Help needed from those that know bamboo in pots? 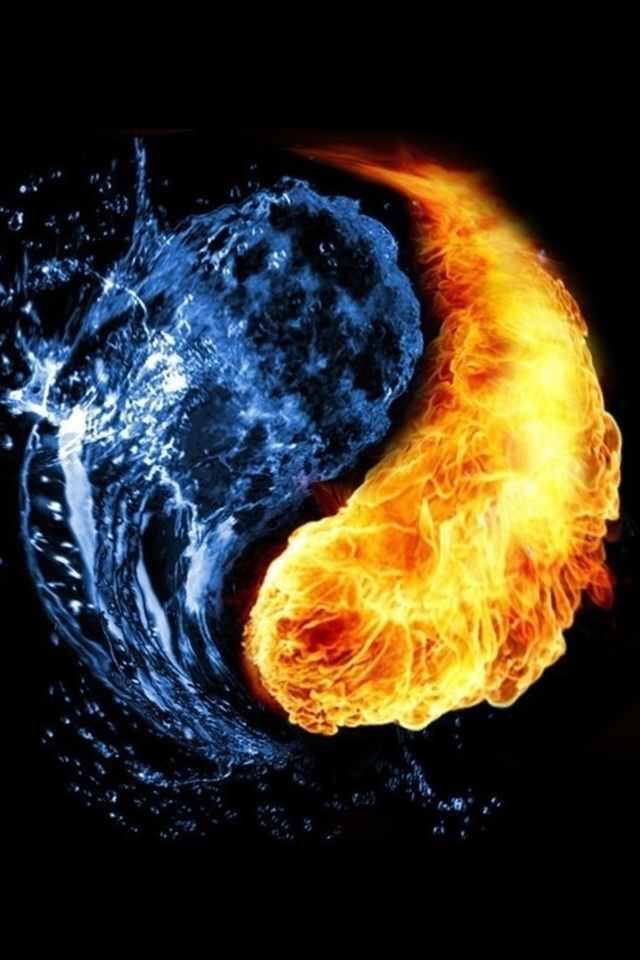 Yodas garden Posts: 9
September 2019 in Garden design
Hey guys and thank you for clicking my request for help.

I recently laid a patio in our garden with astro turf lawn (I have mobility issues) on the inserts. Still got a section to put down on Wednesday when pool comes down and the rain goes.

We have done our fence all the way round and just have to do the path next year but looking for some advice with putting in some bamboo in planters? Hope you guys can help?

We are really over looked from the neighbours opposite us so was looking into building some fairly slim line planters to put the bamboo in.
Due to space reasons I was hoping for them to be 300mm wide and as long as the fence, depth does not matter to me.

• is there a size you guys can recommend for planters for bamboo.

• secondly I was looking for a fast growing bamboo that can reach 3m like yesterday  (big smiling face). Is there one in specific that you might recommend?

• lastly for now, is there anywhere you can recommend for me to get some from - with a man whome just shelled out a small fortune on hard landscaping being kept in mind (another smiling face).
Was looking at the 3 red bamboo plants on Groupon?

Thanks in advance for any replies as really need some advice on this one.