purplerallim LincolnshirePosts: 4,231
September 2019 in Plants
I rescued 😁 a supposed houseplant from a sale table in the GC.
It was in a tiny pot 2" supposed to go in a terrarium 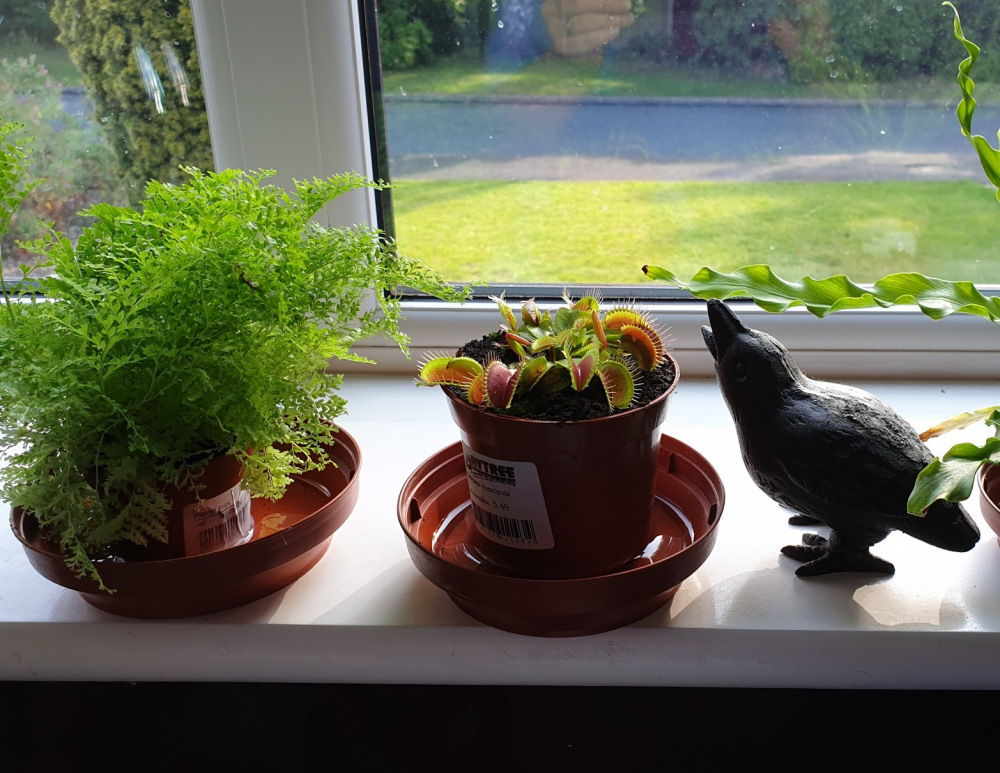 My question is after re potting and TLC this is it now. 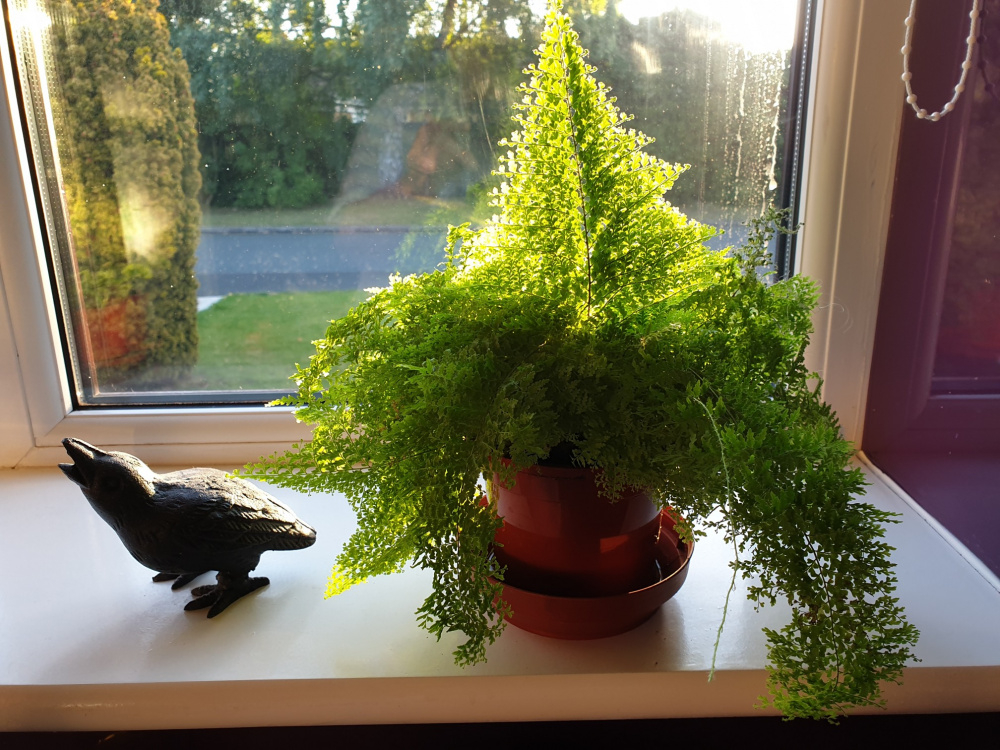 If it keeps on growing this fast, after a month ,should it really be outside? I would be potting it on for the winter ( would have to go in the conservatory as getting too big for the window) and  maybe find it a home in spring.
The other question is why has it put out bare stems 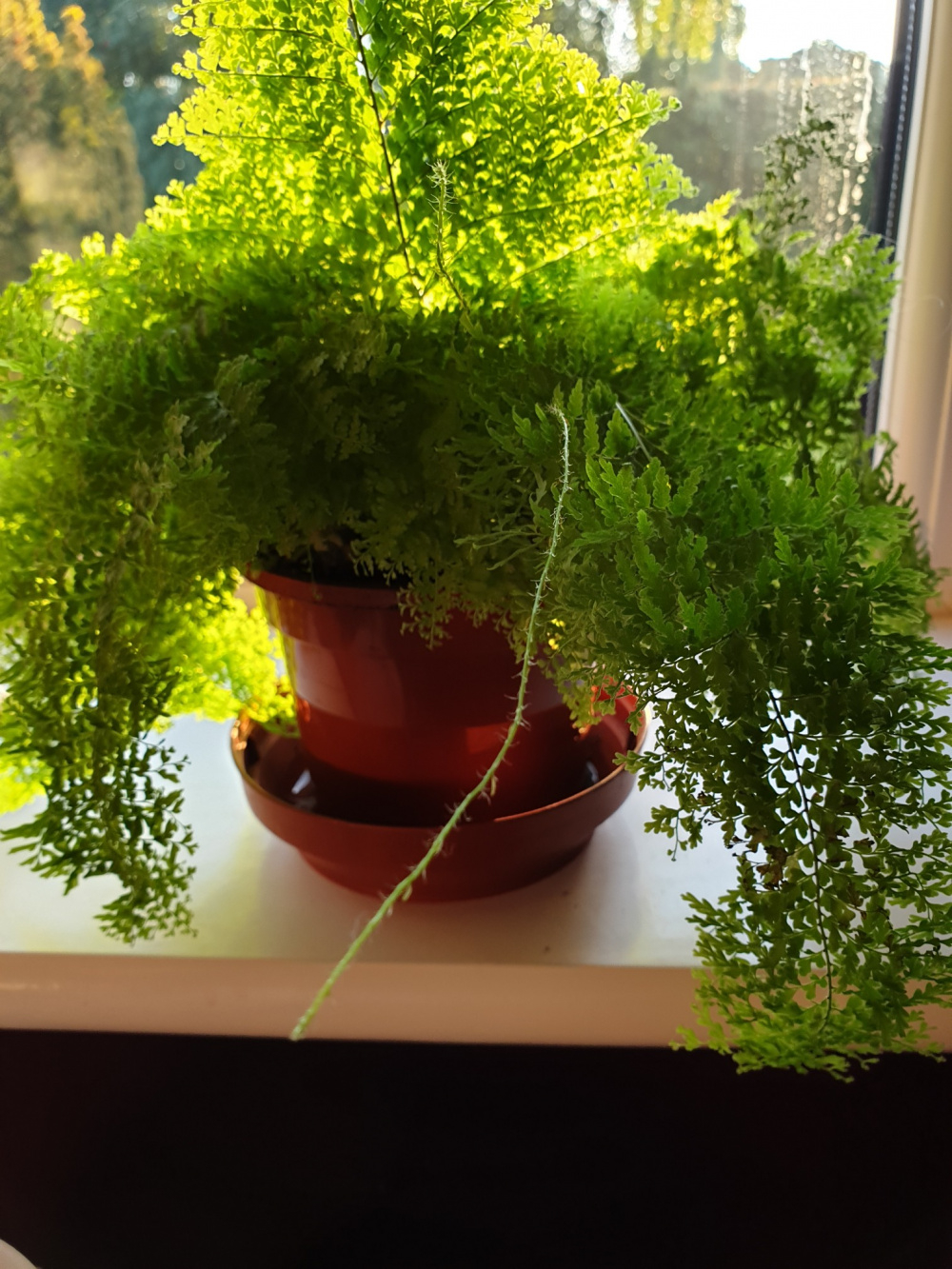 As I have no idea what type of fern it is I dont know if this is normal, but I do love its feathery texture so want to do what's best for it.
Any suggestions would be gratefully received.
0