Fliq SuffolkPosts: 8
September 2019 in Problem solving
Hello, I'm new to the forum and new to owning a garden. The previous owner really looked after her garden, and I feel a bit guilty I've let it go for so long. (We moved in February and I have done absolutely nothing with the garden, just a bit of lawn mowing but I have a newborn so don't shame me too much!)

Can someone give me a few tips? I think its probably best I give you a few photos and perhaps someone can give me a bit of direction. Also, any advice on must have garden tools would be appreciated. 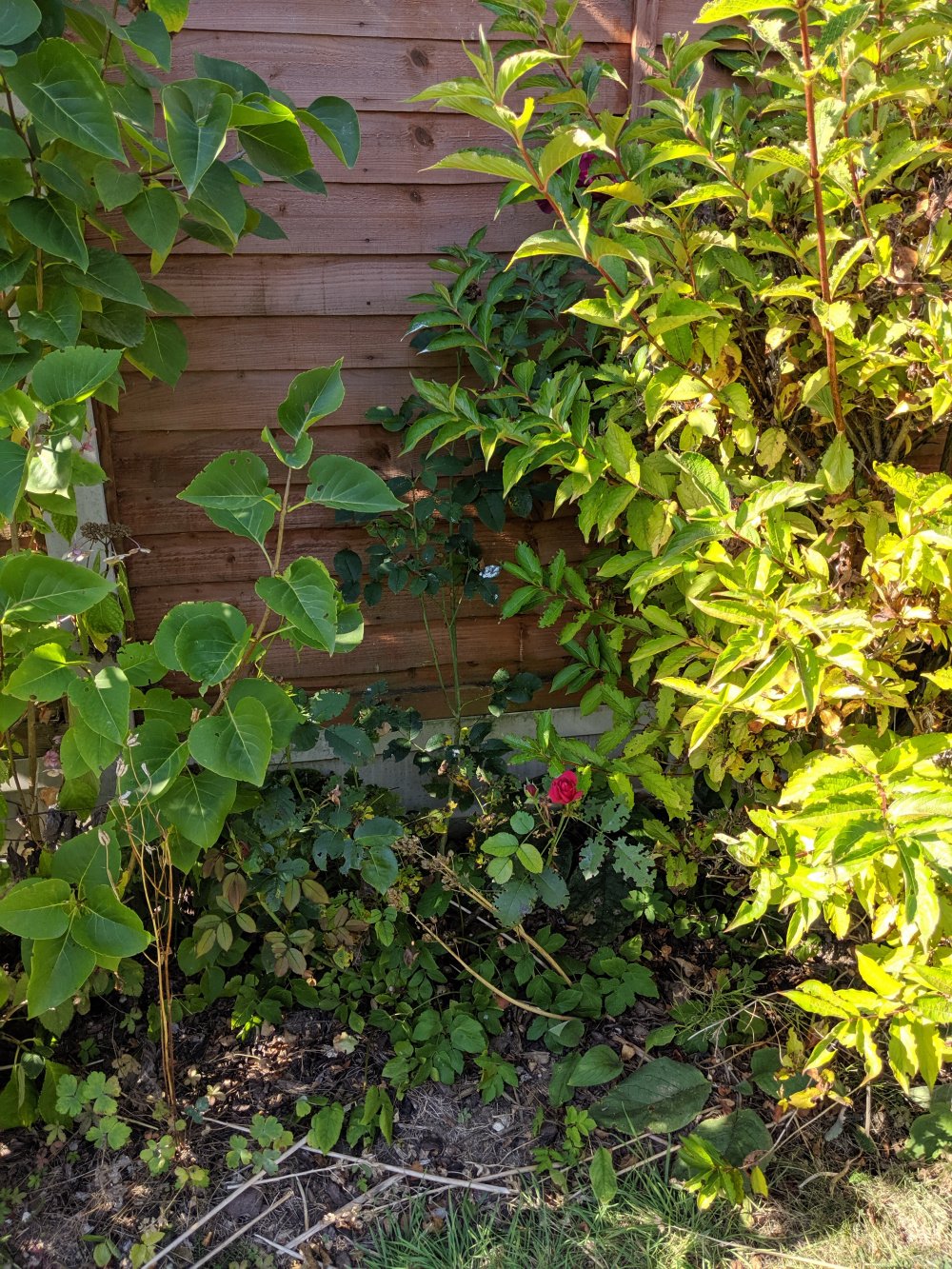 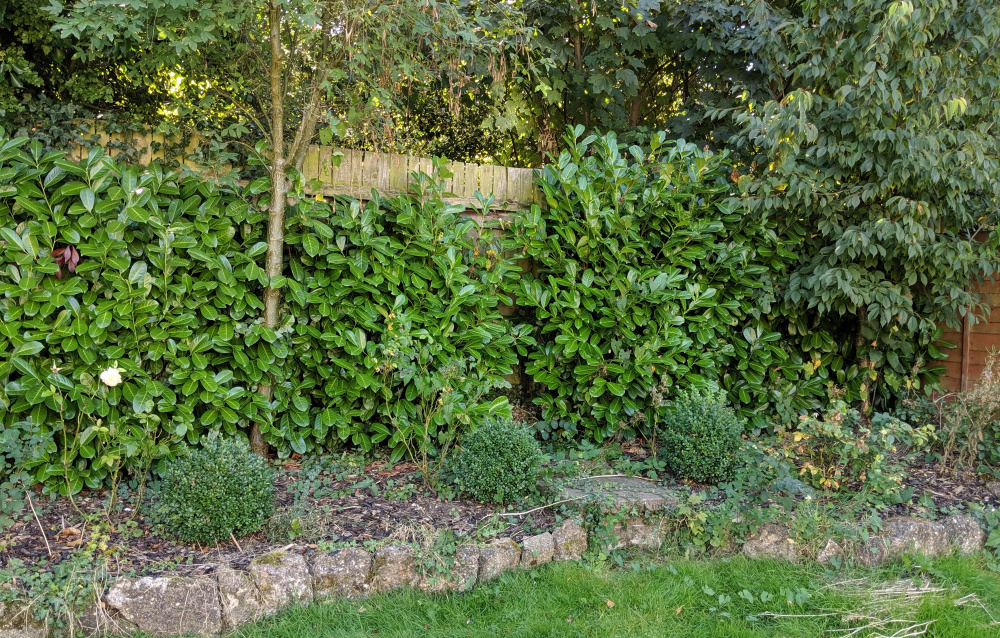 Thank you ever so much for any helpful responses. I was tempted to ask some neighbors (the ones with beautiful gardens!) to help me but I feel a bit shy.