Update on our wild flower field/meadow

Guernsey Donkey2 Posts: 6,713
September 2019 in Wildlife gardening
From the onset this has been an enjoyable and interesting project.  We have a field but we also have a very small patch that we personally have planted with wild flower seed and wild flower plug plants.  The plug plants won over the seeding for performance and enjoyment. In the field we had mechanical help with the sowing, and this weekend we were lucky enough to have a group of people to scythe the now finished wild flower/grass field.
From the very start these areas have drawn interest from family, friends, neighbours, the postmen and the local media. Picture one the land being scarified.  We weren't capable of doing this work manually. 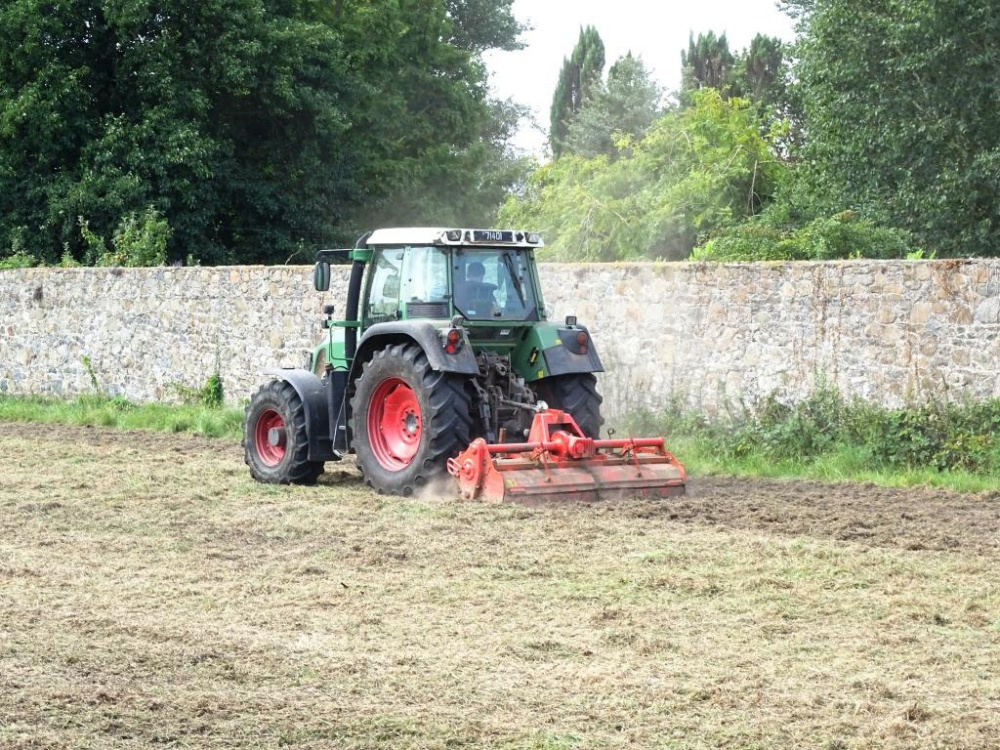 From the visiting pheasants to the flocks of 40 - 50 sparrows, goldfinches and the abundance of butterflies and other insects there haven't been many days when "nothing" has happened in these patches. We have a resident bee hive, more hedgehogs and crows! Picture 2 May 2019 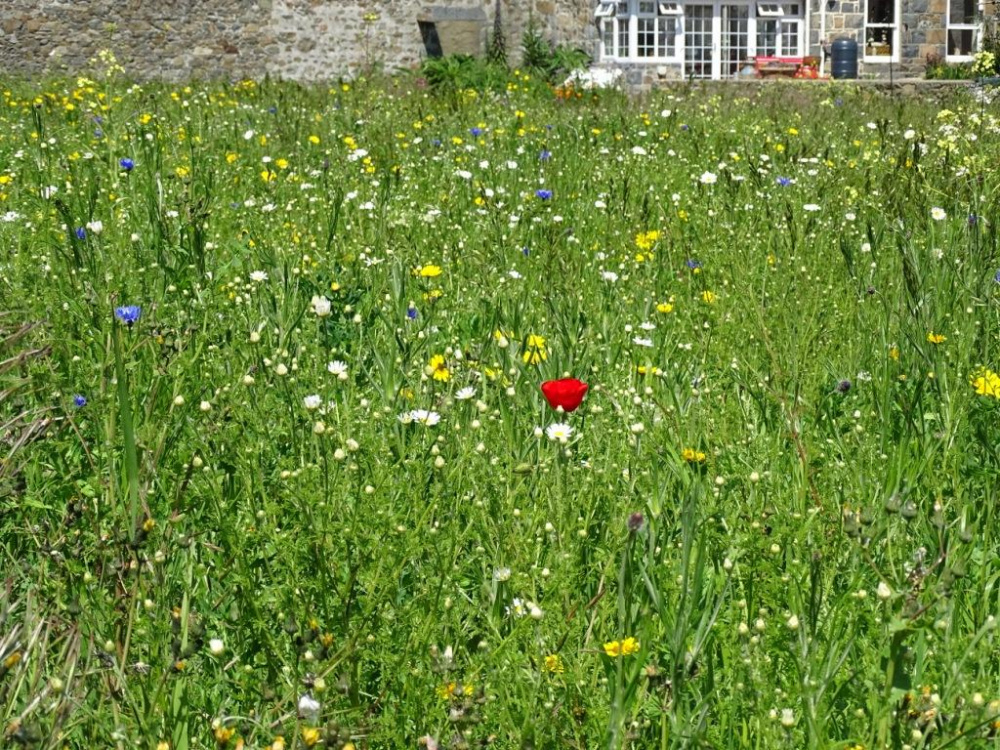 Picture 3 the flowers have finished so the scything took place over the weekend. 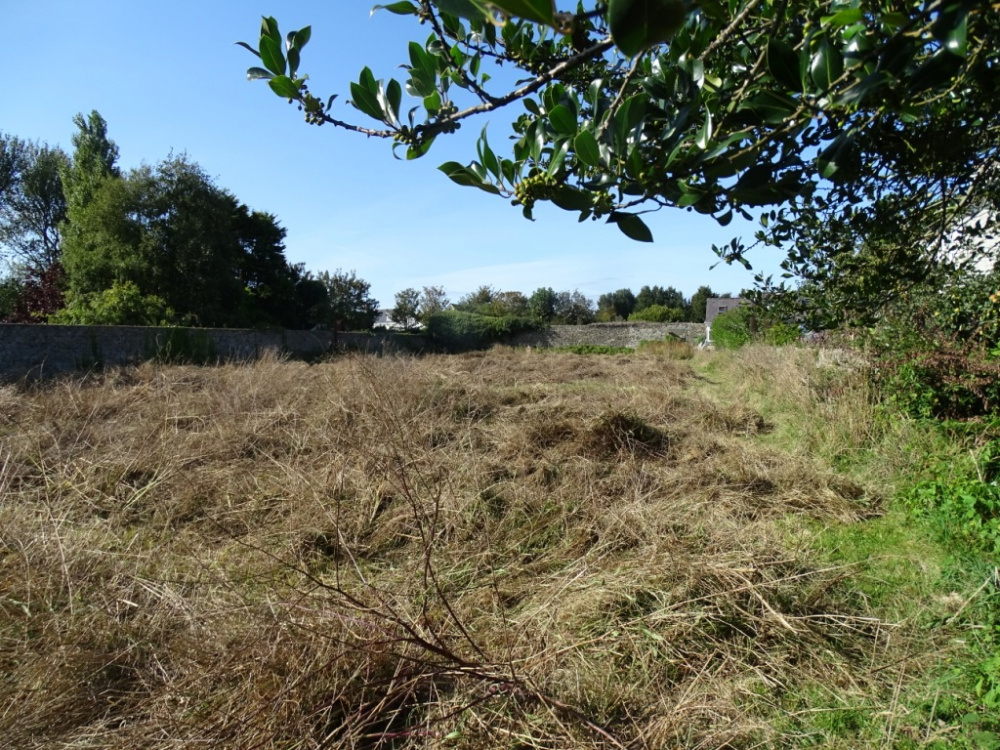