Yet another dead hedgehog

Theveggardener Posts: 1,057
September 2019 in Wildlife gardening
The RSPCA are warning about football nets in gardens as a hedgehog dies after being cought up in a net. 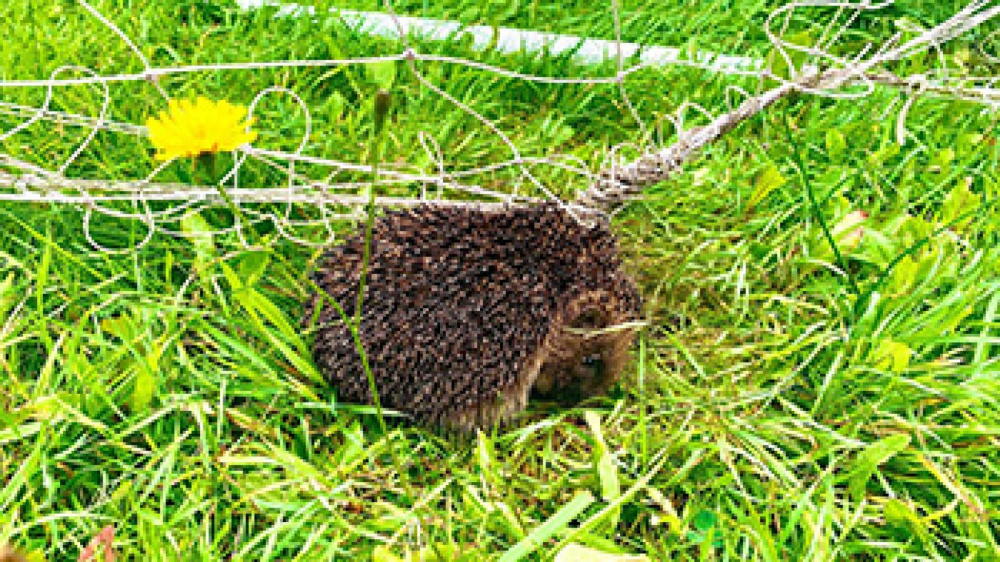