Is my Fatsia Japonica terminally ill?

sarahgrahame Posts: 22
September 2019 in Problem solving
I have a huge fatsia in my garden which is probably 25 years old. It's always done well, but in the last few months it has been shedding leaves rapidly and is much tinner and less dense. In the last few weeks things have got much worse. Several of the branches are completely bare, and some of the groups of leaves completely wilted.
Is there anything I can do for it? 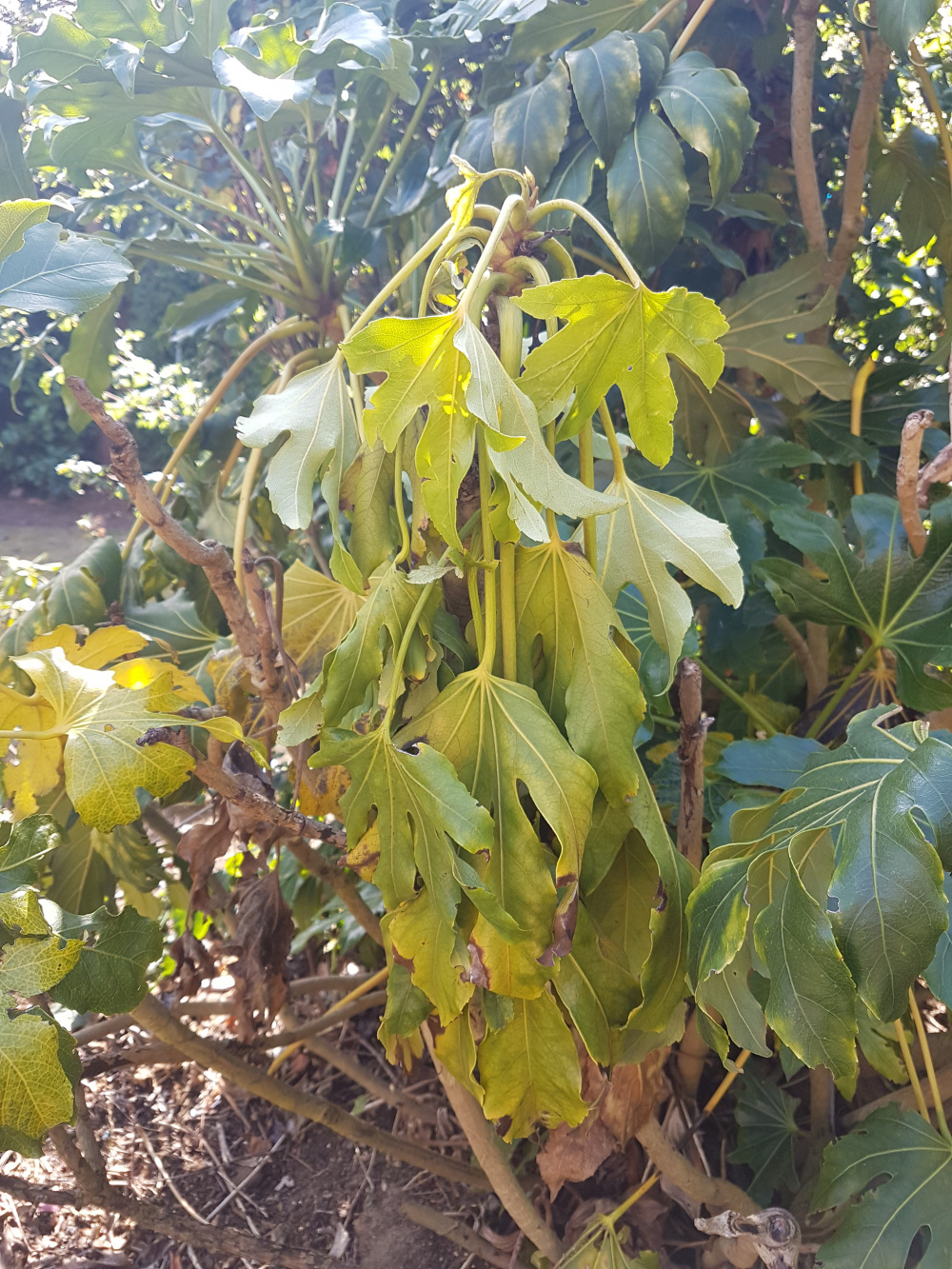 I tried to attach a photo of all the bare branches and the black rotten leaves, but unfortunately it's too big. I'll try later.
0