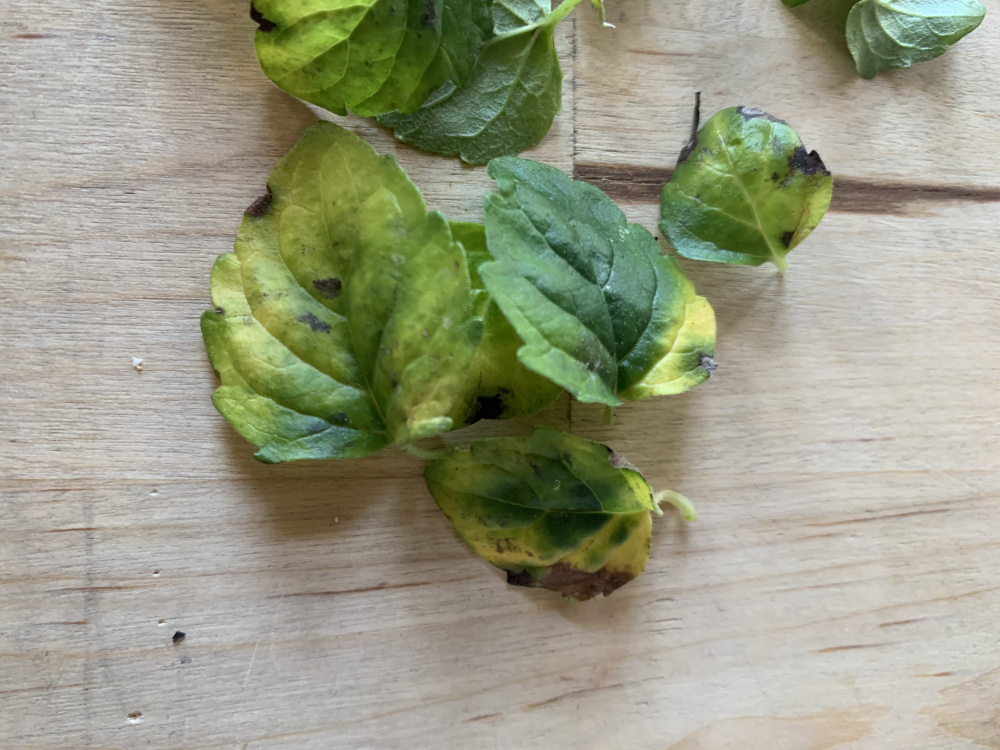 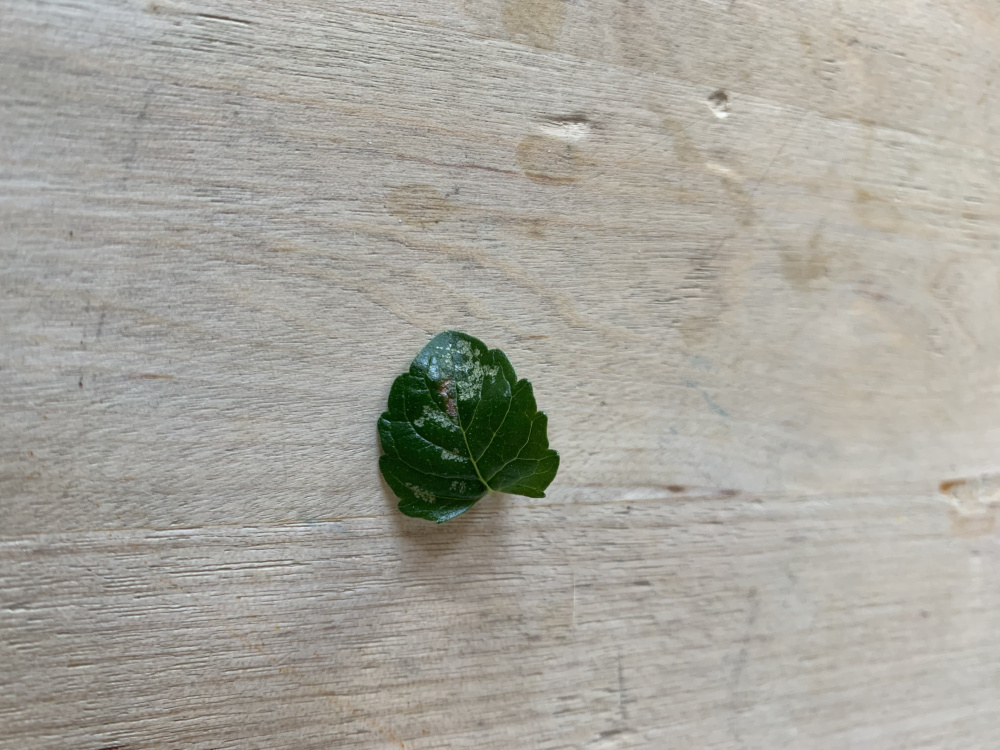 Complete beginner here, after a little help fighting what seems a losing battle.

Ive just started herb gardening, only for one disease to rip through two dozen varieties of mint, oregano, and marjoram. After some googling and guesswork I identified it as mint rot (I had been showering them with water, and they were crowded). I cut most back to almost nothing, sprayed with a fungicide, and brought them inside. Some died, but lost are now doing well. (Most fora say to dispose of infected plants, but as it has seemingly infected all of my plants, there’s little to lose in attempting a rescue.)

Not having much luck, I then noticed almost all of my other (non-mint; mainly rosemary, thyme, and other hard herbs) plants doing poorly with white blotches on leaves. I’m still not quite sure what the problem is, but my best guess has been spider mite, with a similar resolution to above but a different spray.

...anyway, my Indian mint was doing really well trailing down the side of my shed. Until I noticed a white mildew. I removed those leaves (and some stems) but things have continued downhill. It now seems a mix of things: yellowing areas, then black spots, that see leaves ultimately turn brown and fall off (many, but not all, have some white mildew on the underside) [as first picture]; others have ‘trails’ of very small white dots [second pixture].

I’m at a complete loss. The mint is alternated with creeping red thyme and trailing rosemary (which again looks to have spider mite) so I’d be quite sad to lose the lot, but am increasingly resigned to starting again. Any help appreciated!