How to get rid off this plant

Eileen107 Posts: 91
September 2019 in Problem solving
I don’t know the name of this plant. It is about 4 years old. I would like to remove it as it is growing over my front path & smothering my plants behind it. It has got far too big. Has anyone any idea how I could do this please?
eileen 107 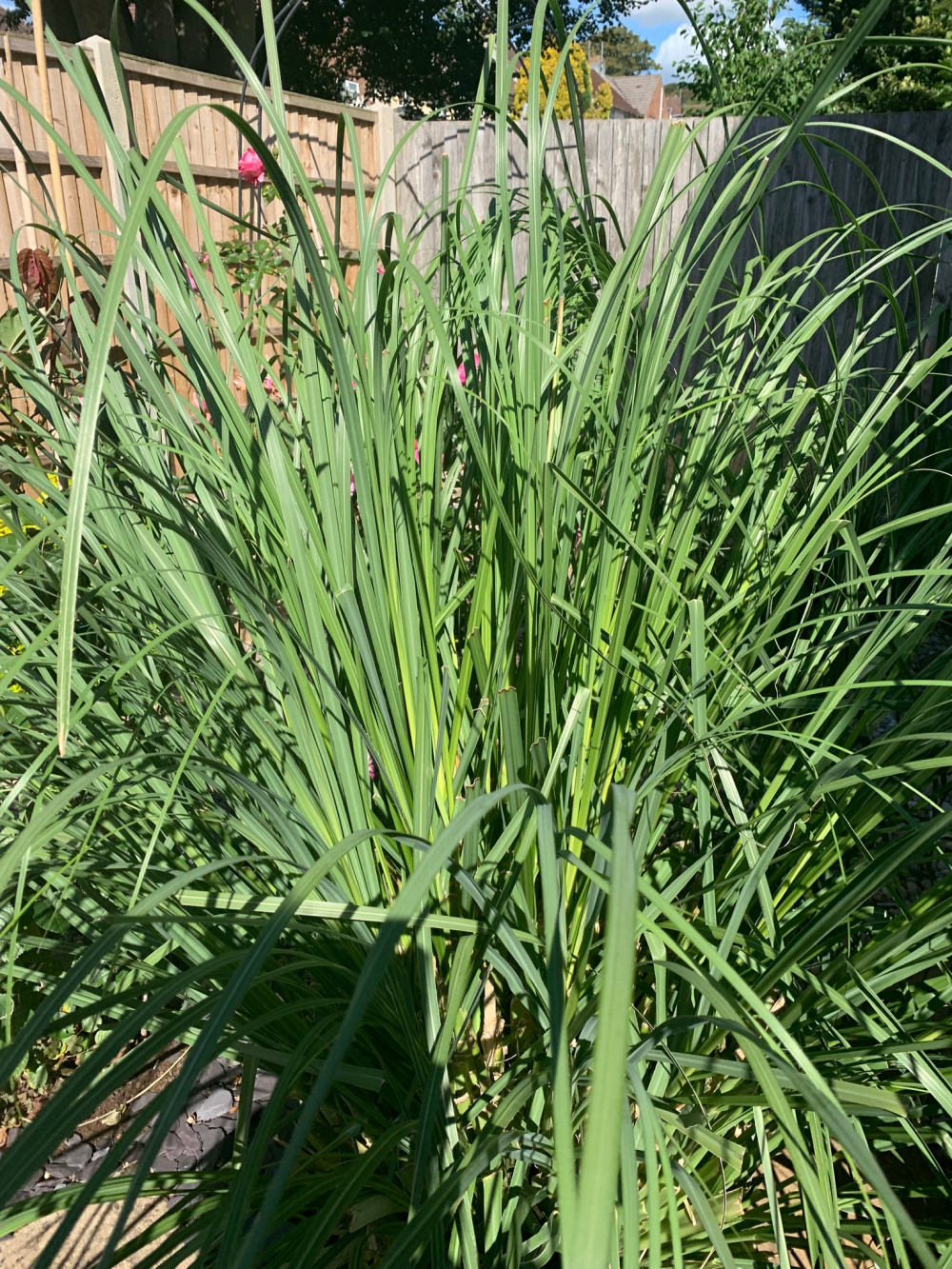