How easy are they to move ?  I would like to move this one rather than get rid of it, but what would the chances of it surviving be if I moved it now ?, it only has another week left here. 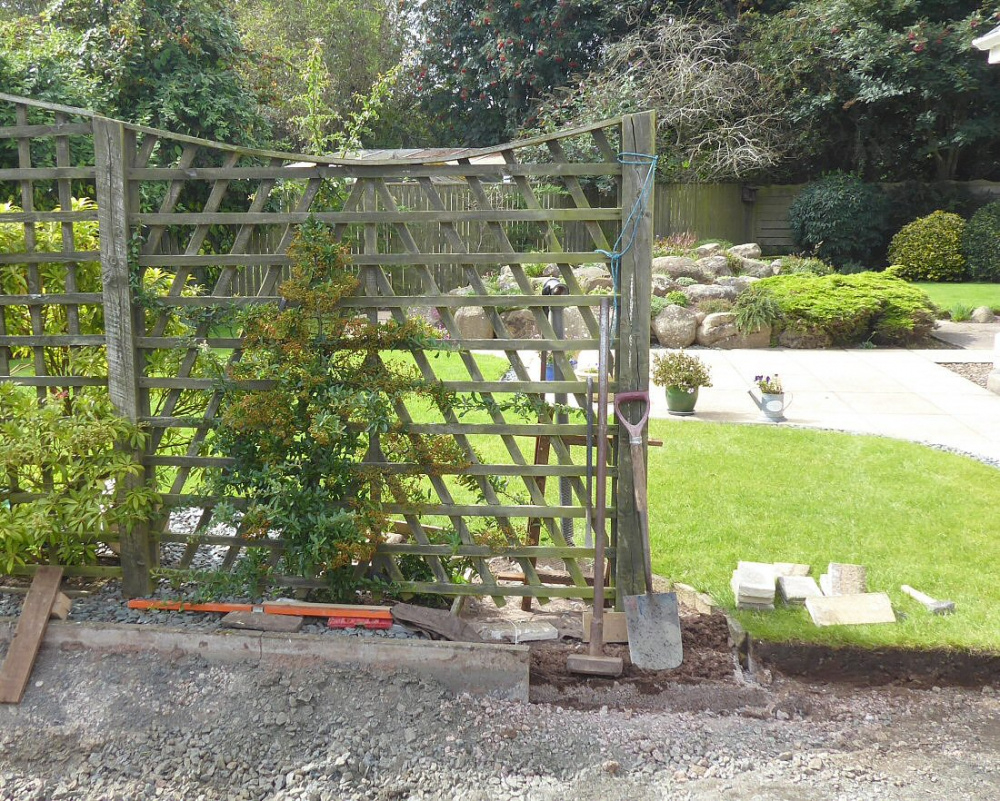