linzi64uk Posts: 72
August 2019 in Plants
Hi All
Just a query, have recently grown some giant Sunflowers, whilst in there small pots (germinating) the pots were blown over......a few weeks later we got 4 out of 6 seedlings. The 4 we planted in garden when ready. The missing one however found its own way into another part of the garden, thus seeding itself. All the other 4 did what they should & we are now waiting to harvest the seeds. The one that seeded itself, grew at a slower pace but has now got one large flower then on the joints if the stalks it has decided to grow 4 further small heads. Has anyone ever seen this. I'm not complaining but have always just seen the one large head, except if course on the miniatures.. A little difficult to get a decent pic as it his directly in front of a hawthorne hedge....that hurts😊 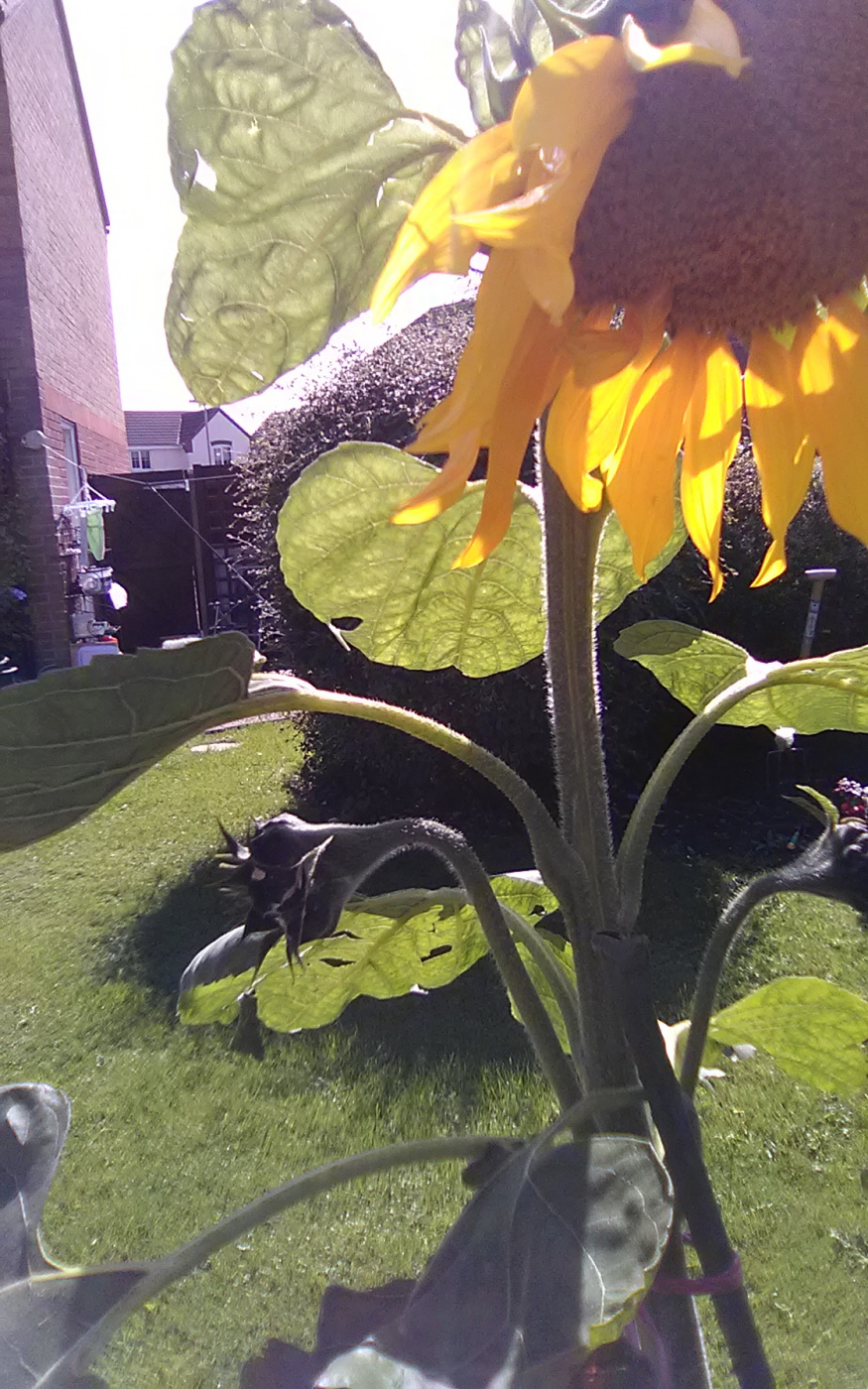 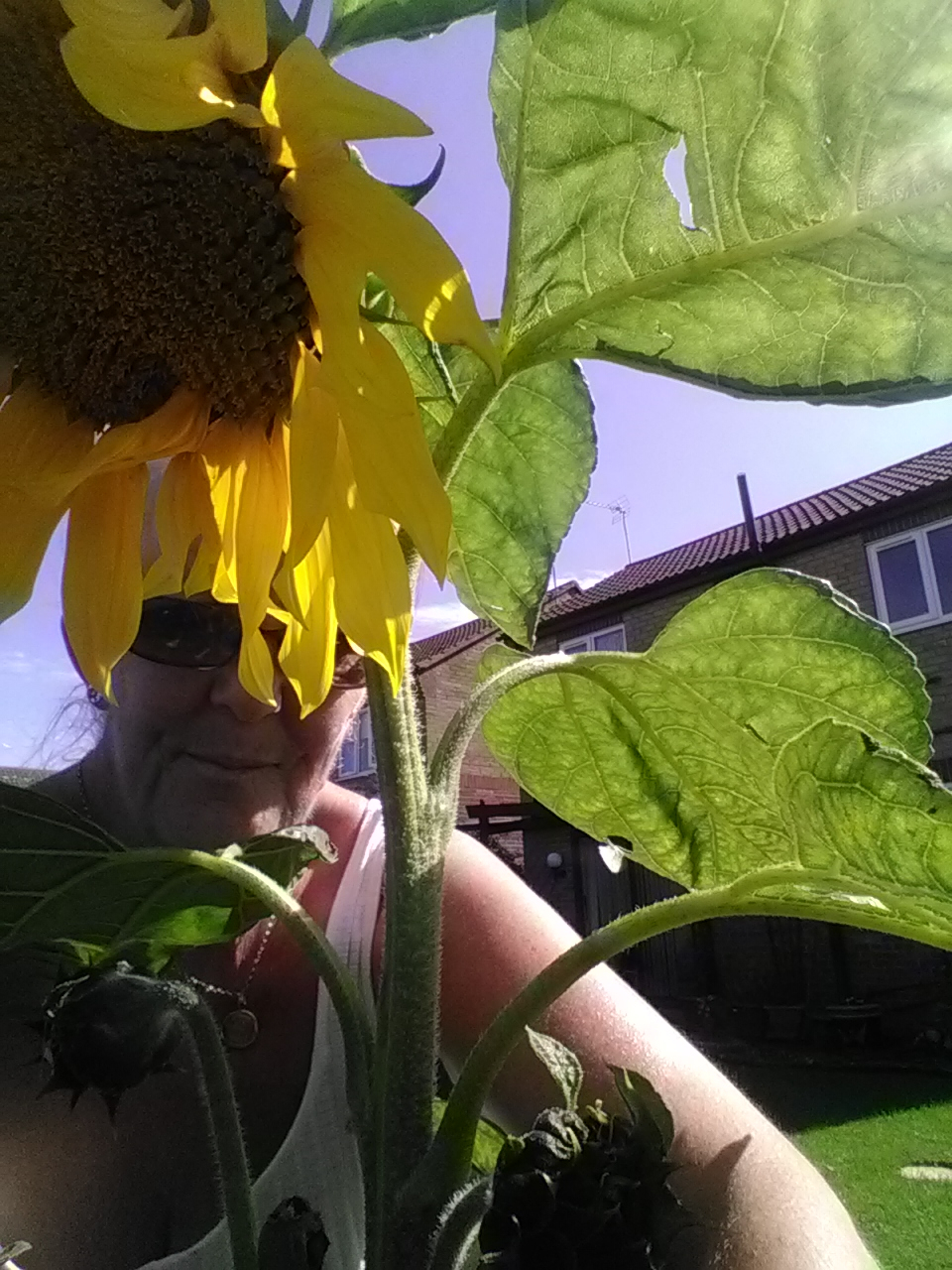