dairinwogan Posts: 4
August 2019 in Problem solving
I would like some advice as I am new to gardening ! Here is a picture of a Philadelphus I think . It has become very tall and woody. We moved to our house 4 years ago and I pruned it two years ago but don’t think I did it correctly. It didn’t flower much this year at all. I have being looking online but am a bit confused . Should I prune it hard as it seems to have got out of control with a poor flower show? 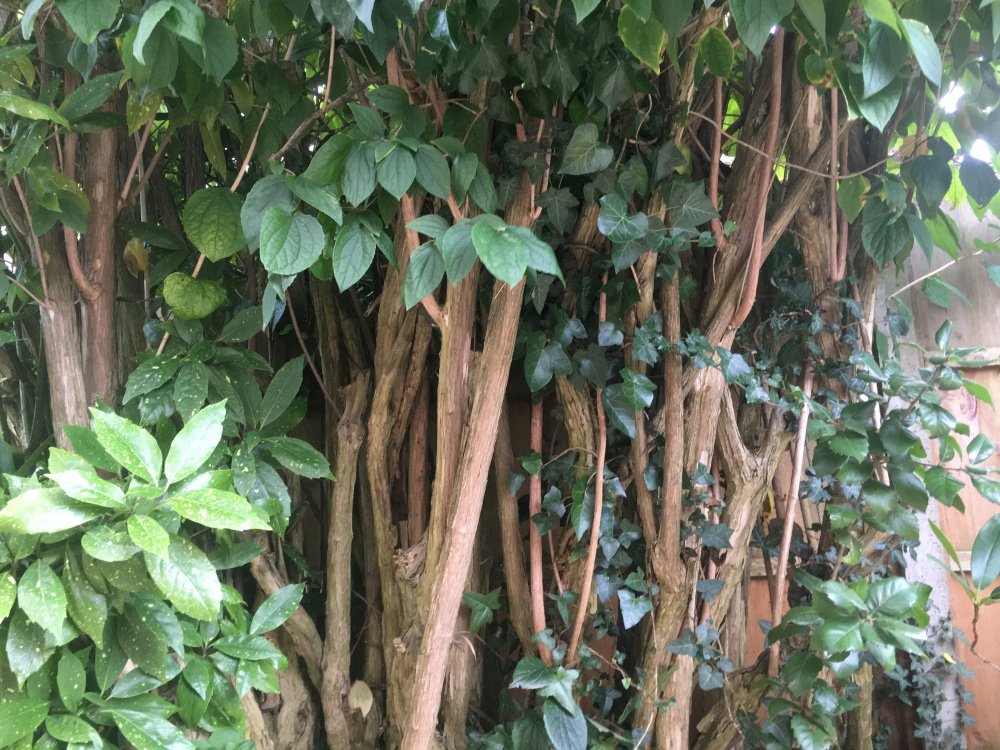 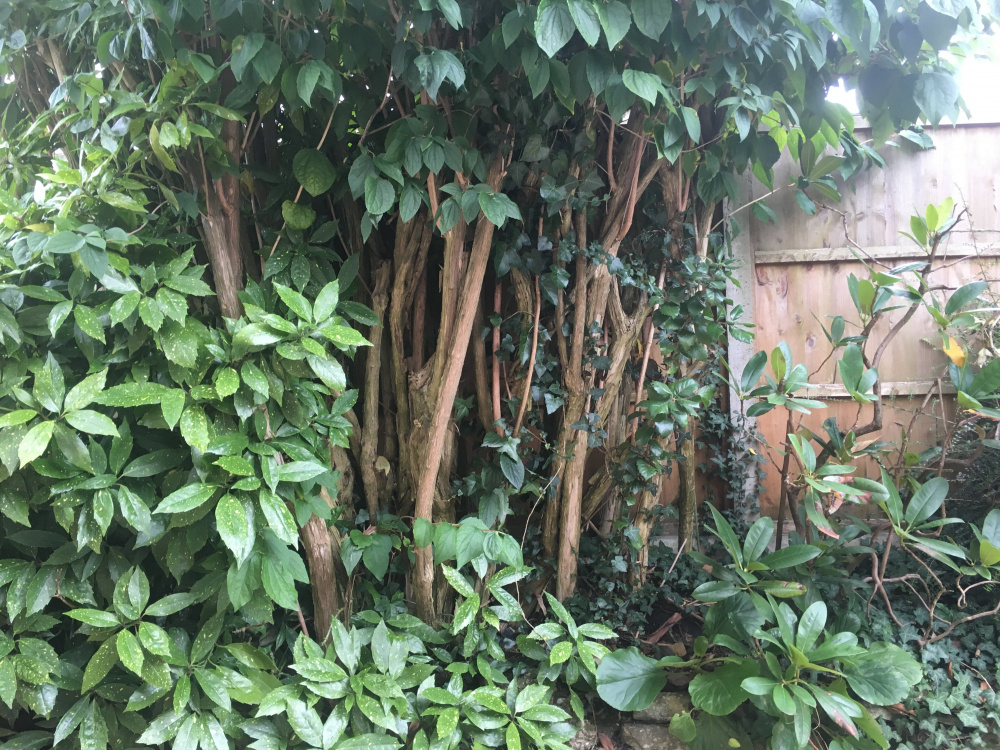 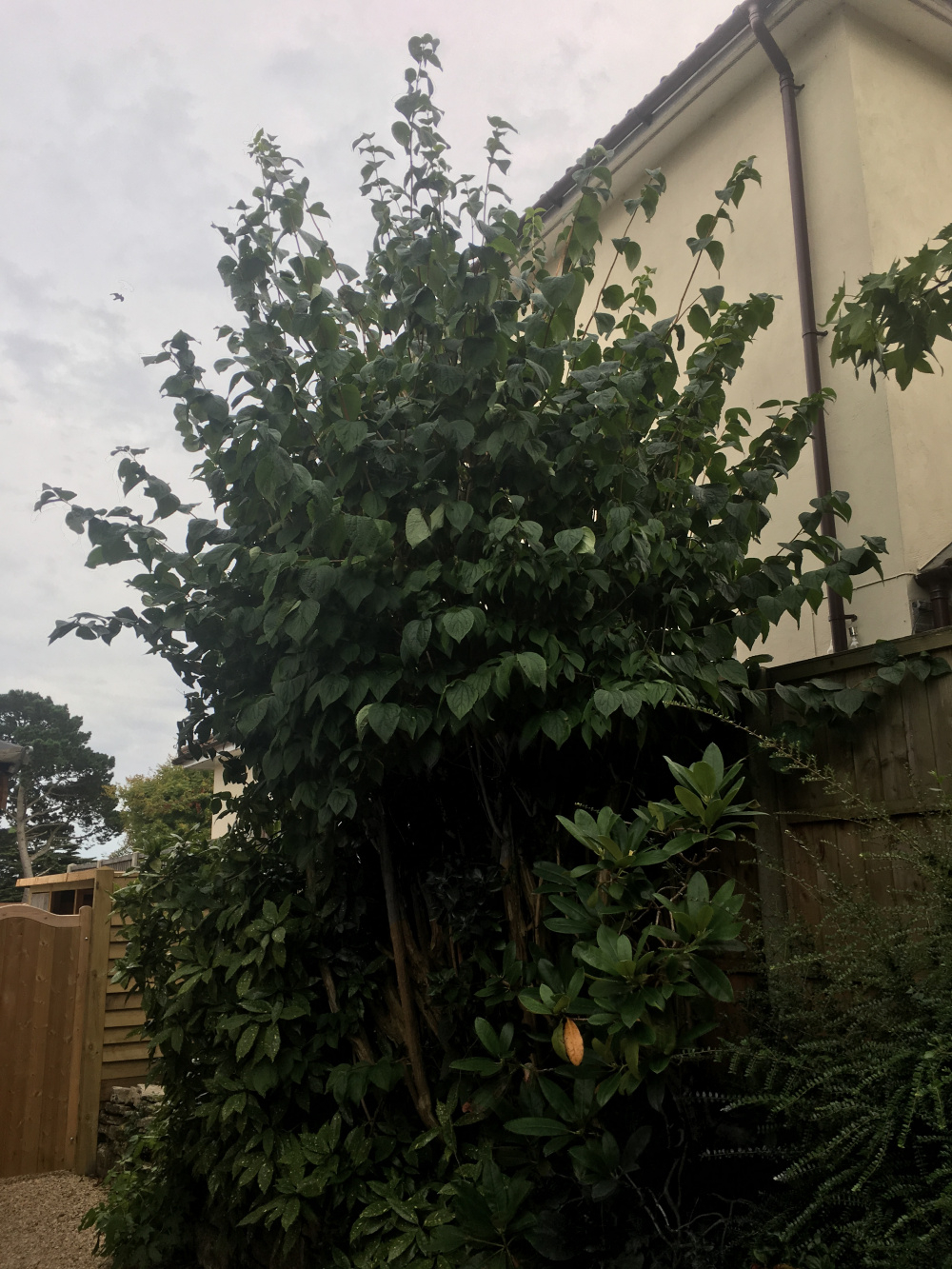