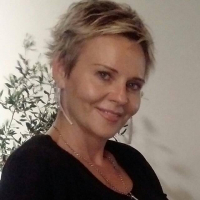 Khenleyova Czech Republic Posts: 13
August 2019 in Problem solving
Hello. My name is Katerina and I am living in the Czech Republic. On our terrace i am having 16 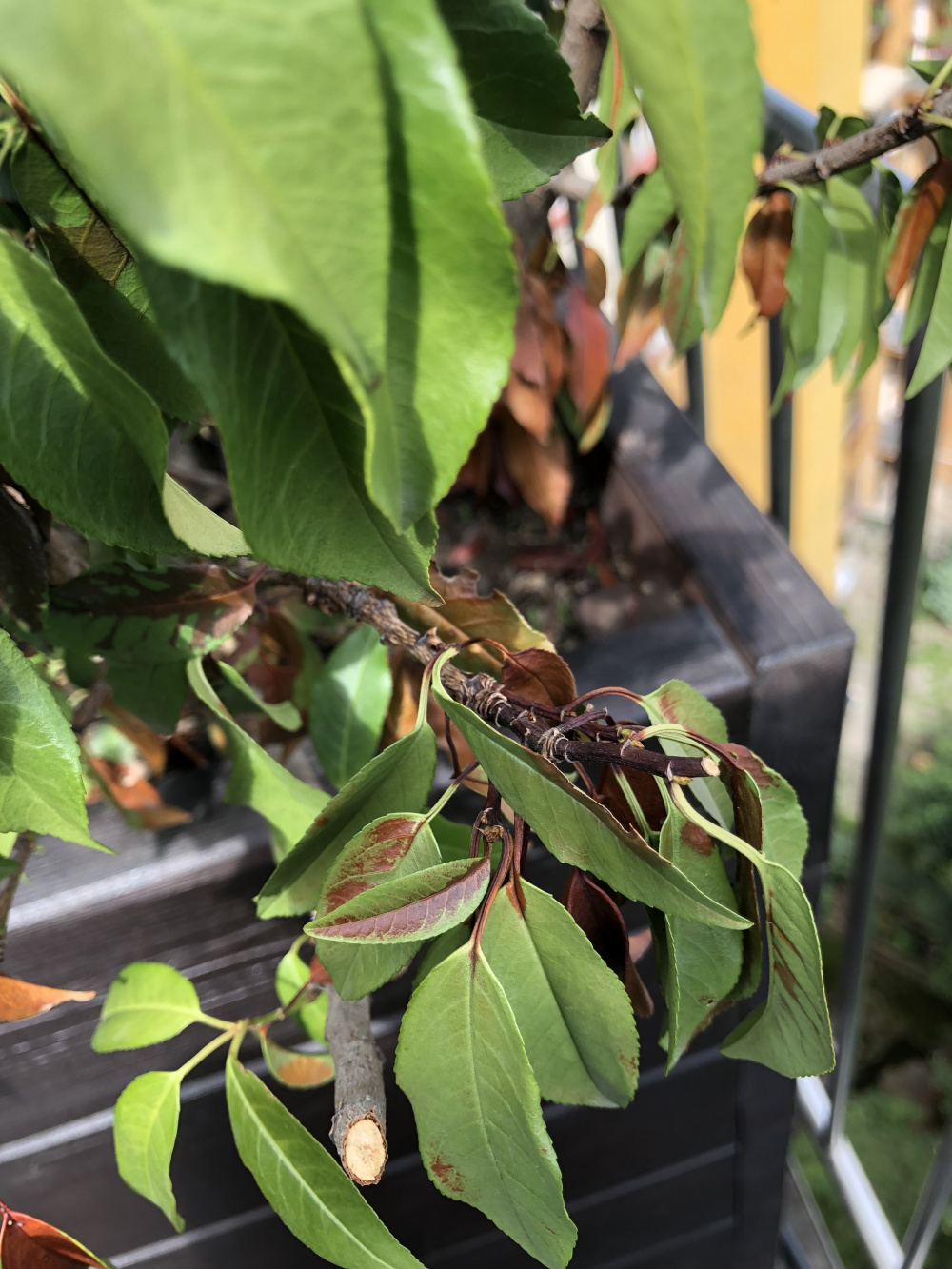 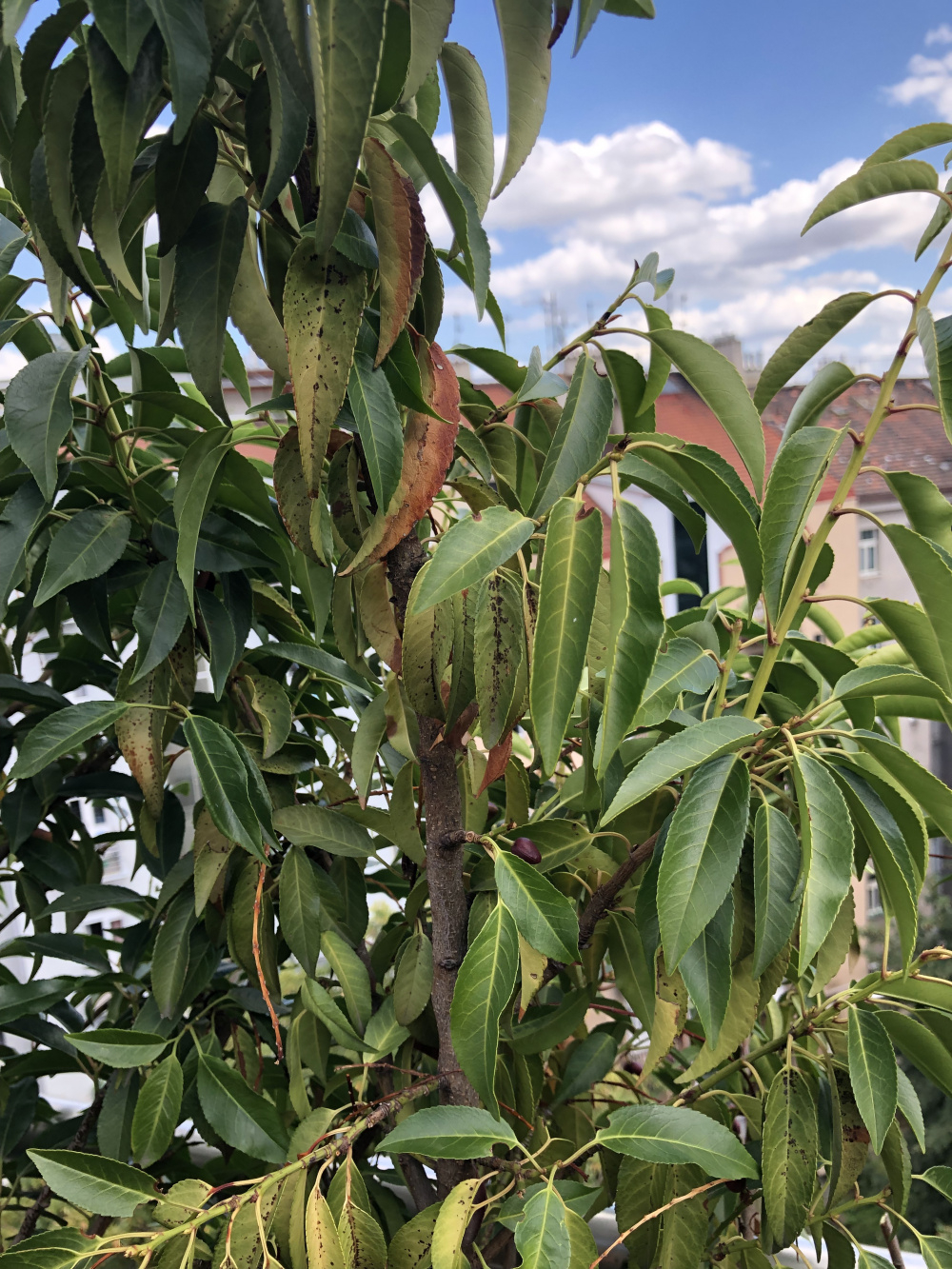 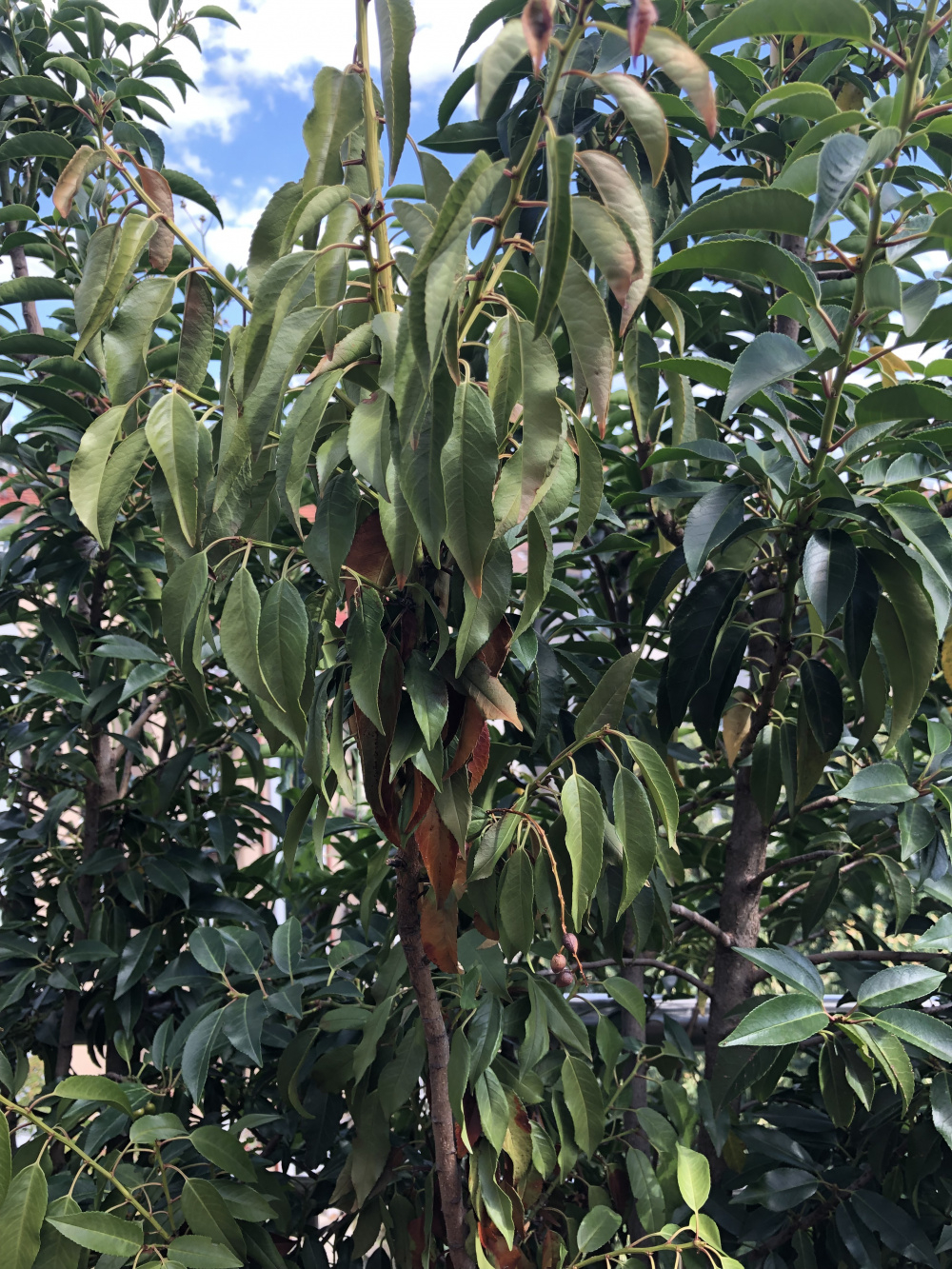 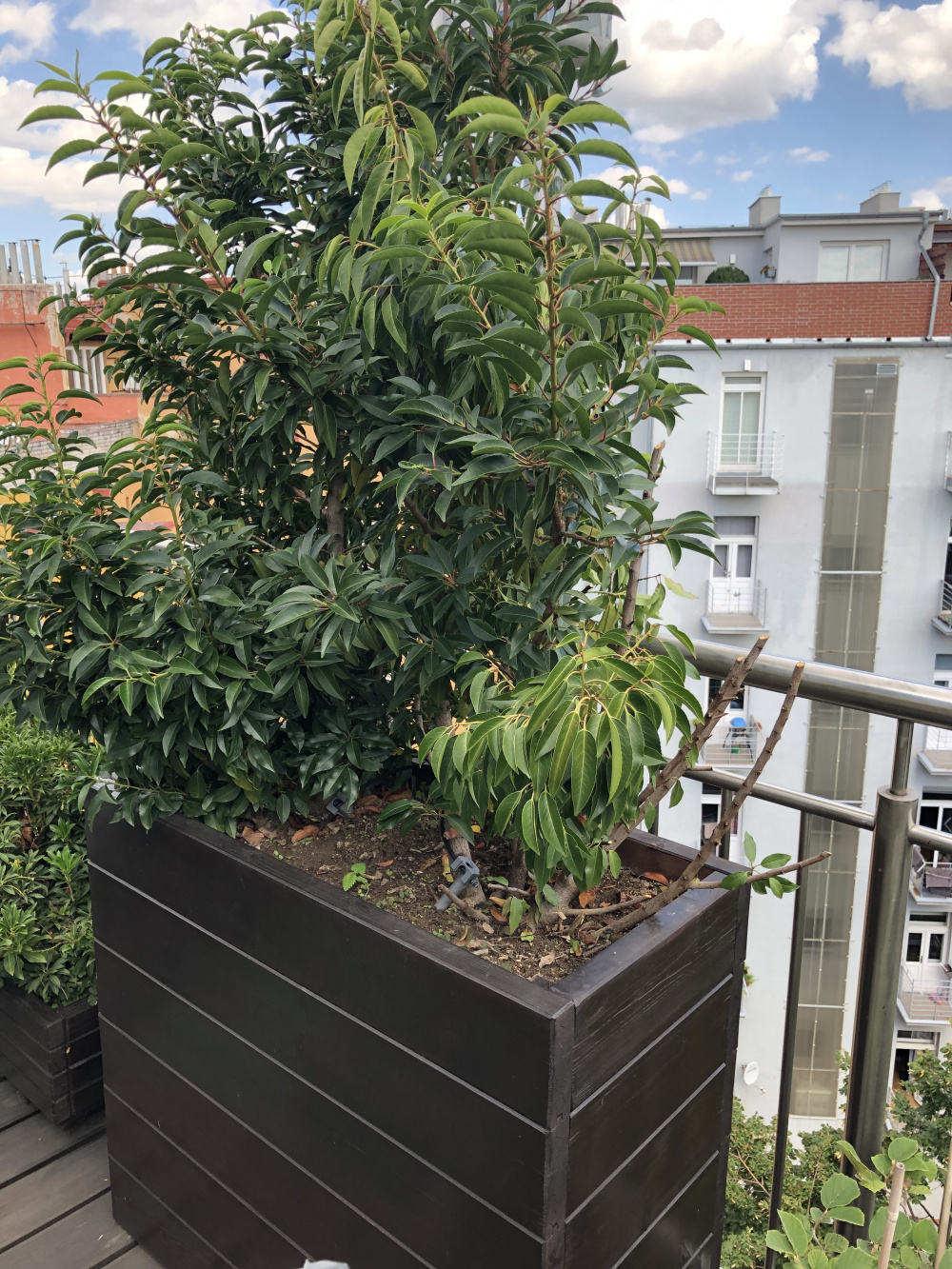 Laurocerasus. I have lost 2 already and another 2 don't look well. It always start the same. Leaves are getting stress (like luck of water) but i am having irrigation system, after that the leaves are getting brown and at the end the bush dies. Any idea what could it be? I am feeding it, the soil is wet enough. Plenty of sun. Could it be that the roots could be overheated? I would hugely appreciate any help, views, idea. Many thanks !
0
«123»