nrobertson786 Posts: 2
August 2019 in Fruit & veg
Can anyone tell me what this is that's growing in the greenhouse at my new house? It currently stands about 4ft high.
Many thanks
Nicola 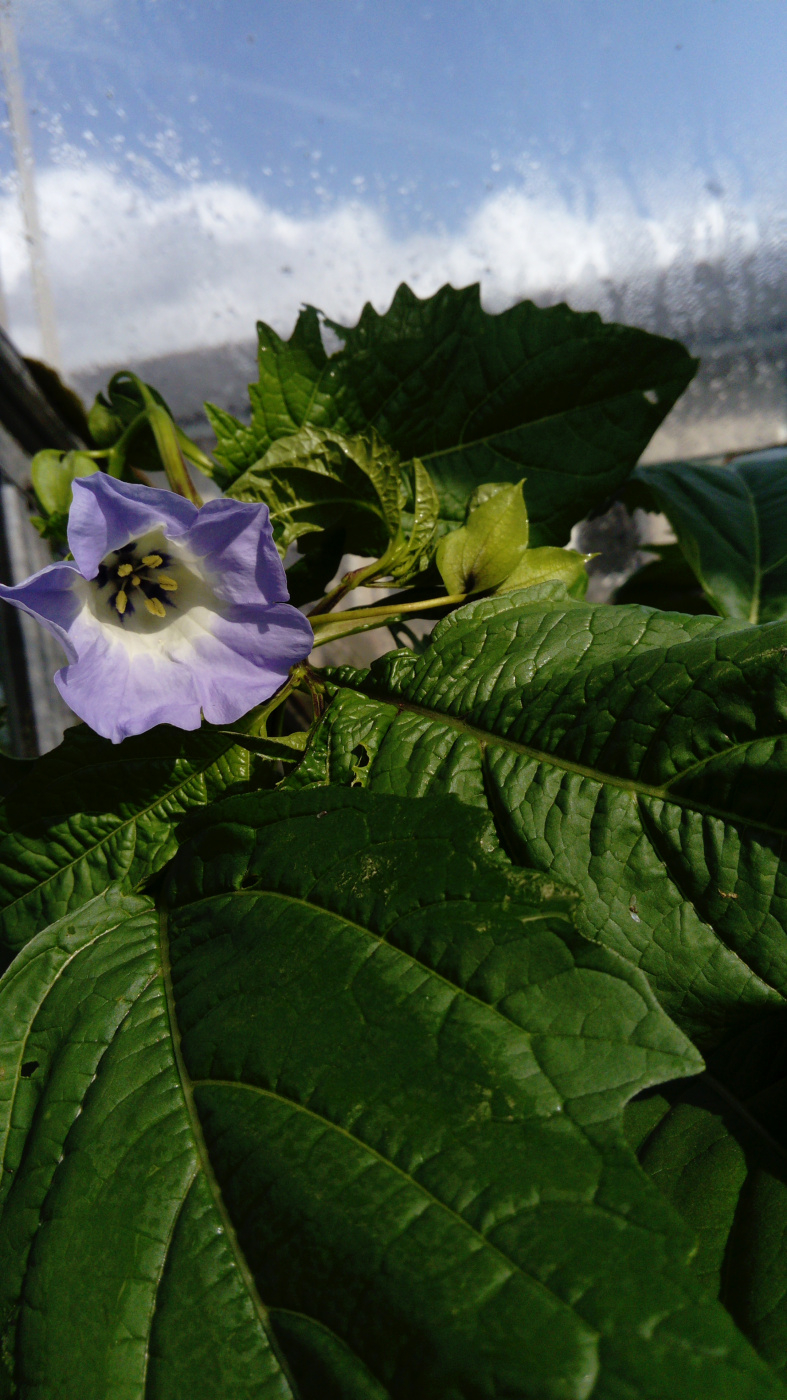