fencequestion Posts: 2
August 2019 in Problem solving
I recently bought a house and have begun to notice that the garden fence is not as opaque as it first seemed! As you can see from the picture attached, the lower half is a brick wall and then there is a small gap before the vertical fence boards, which are on the roadside of the support rails. The boards are separated by just a couple of millimeters, which is enough that when a car drives past you can see it clearly.
My initial idea was to get another lot of fence boards, stain them to match the colour of the existing ones and nail them up on the garden side of the support rails, offsetting the gaps in the new boards, so that the two gaps don't line up. (Are these gaps inevitable, even if I nail the boards in side-by-side, or are the deliberate to cope with expansion?) The new boards would also be about 50mm lower than the existing boards to cover the gap at the top of the brick wall.
However, I then worried that people on the roadside could push rubbish between the boards and it would be trapped (there is a bus stop there) and that any knot holes in the boards (there are a few in the existing fence) might still allow light through.
So, my second thought was that I could get more fence boards and put them horizontally, screwing into the existing fence boards. I wouldn't want any screws to go right through the existing fence and snag people on the road, so I would probably want to use screws that only went halfway into the existing 14mm thick fence - would this be enough to hold? Would it cause any problems having two layers of wood so close together? I think it would be quickest and easiest to only drill pilot holes through the new fence boards and then screw straight into the existing fence - is that likely to cause the existing fence to split and I should drill through both or will I be likely to get away with that?
The main reason for doing this is to stop being able to see through the fence, but I assume the three layers of wood would also help to insulate the noise from the road more than currently and more than two.
Thanks for your help,
N 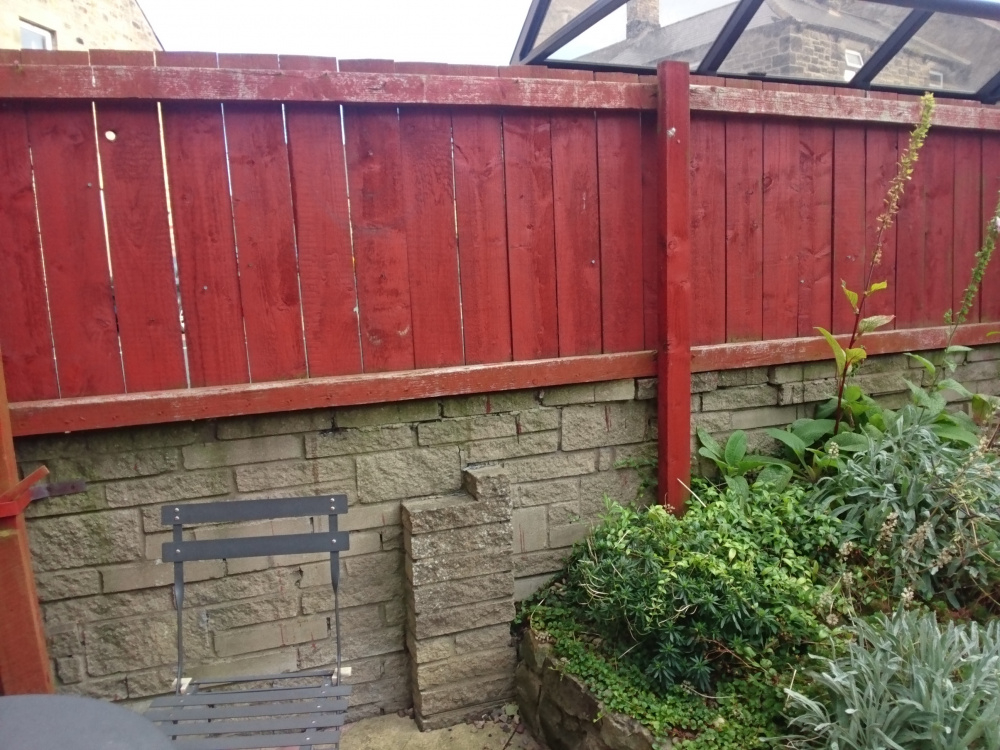