Duggyfresh MidlandsPosts: 28
August 2019 in Problem solving
Have had an interesting month with contractors clearing the overgrown jungle that was my garden in an attempt to create some sanity. Garden has been cleared, dug up, trees and rootballs removed and rotavated (poorly). Wire fences have been installed (poorly) with the intent of laying bushes adjacent in the autumn to eventually obscure them. Levelling, fertilising and turfing (250sqm approx) is imminent.

We came to an agreement with the contractors who were keen to rush the final pre-turfing stages (and for good reason based on the following) and we parted ways. 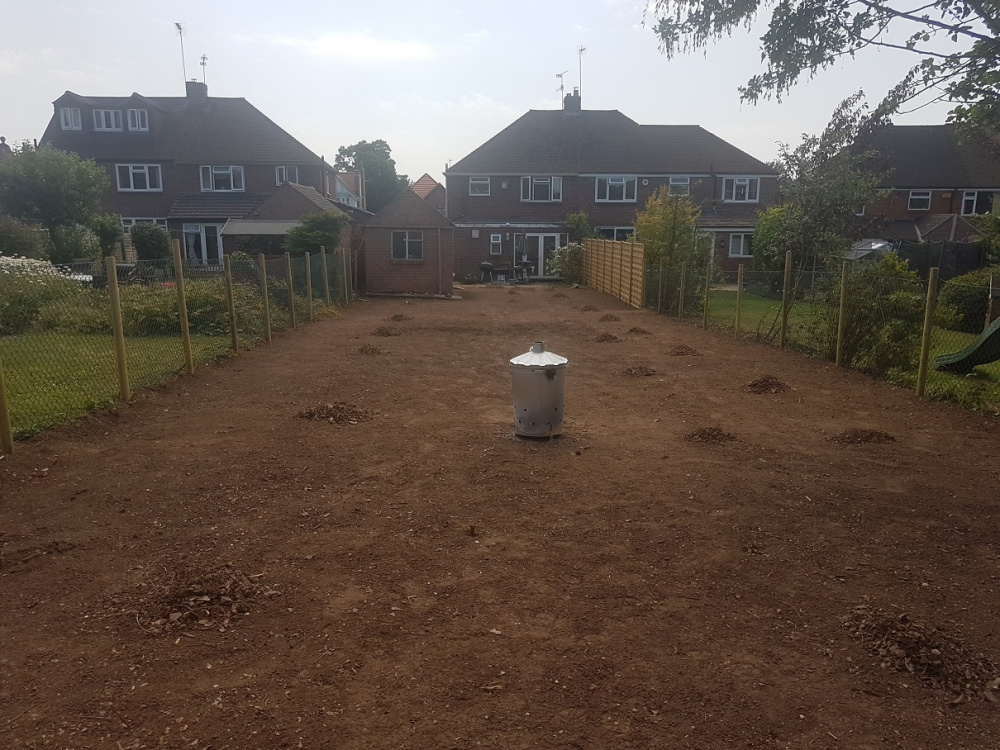 After a week or so of the area settling (with scorching sun and heavy rain - see above) I personally spent a lot of time raking and removing the remaining larger stones and burning surface level roots and general waste however since then weeds have started to appear so I've ventured out with a hoe to remove them . . .at which point it transpires some are not weeds at all - but are actually springing from significant root . . 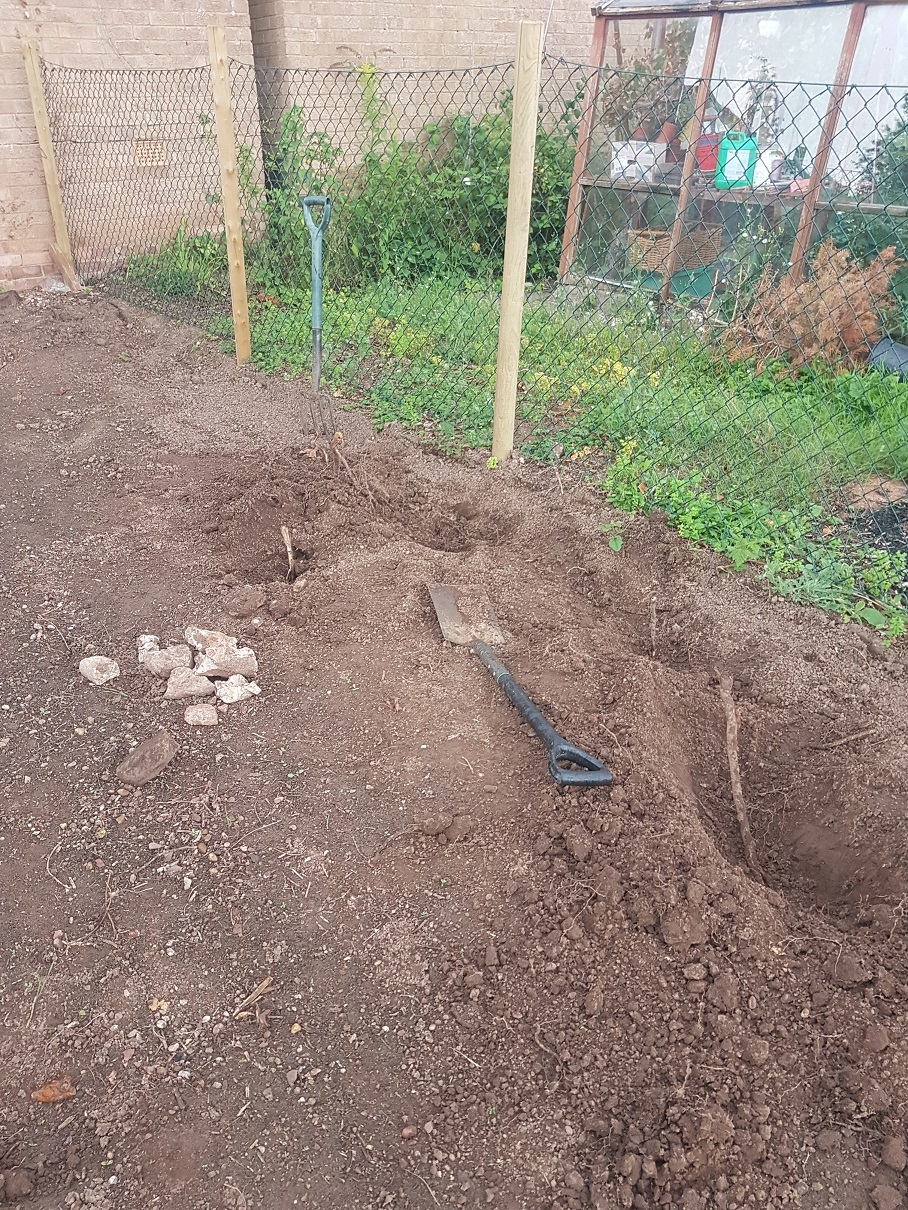 I spent most of today with a fork and spade in an attempt to prise some of these out (and have dug down over a foot in places) - with some but not total success - they are just too established. The larger ones unsurprisingly are on the borders, but there are similar within the proposed turfing area - and these are just the ones I can currently spot poking through . . 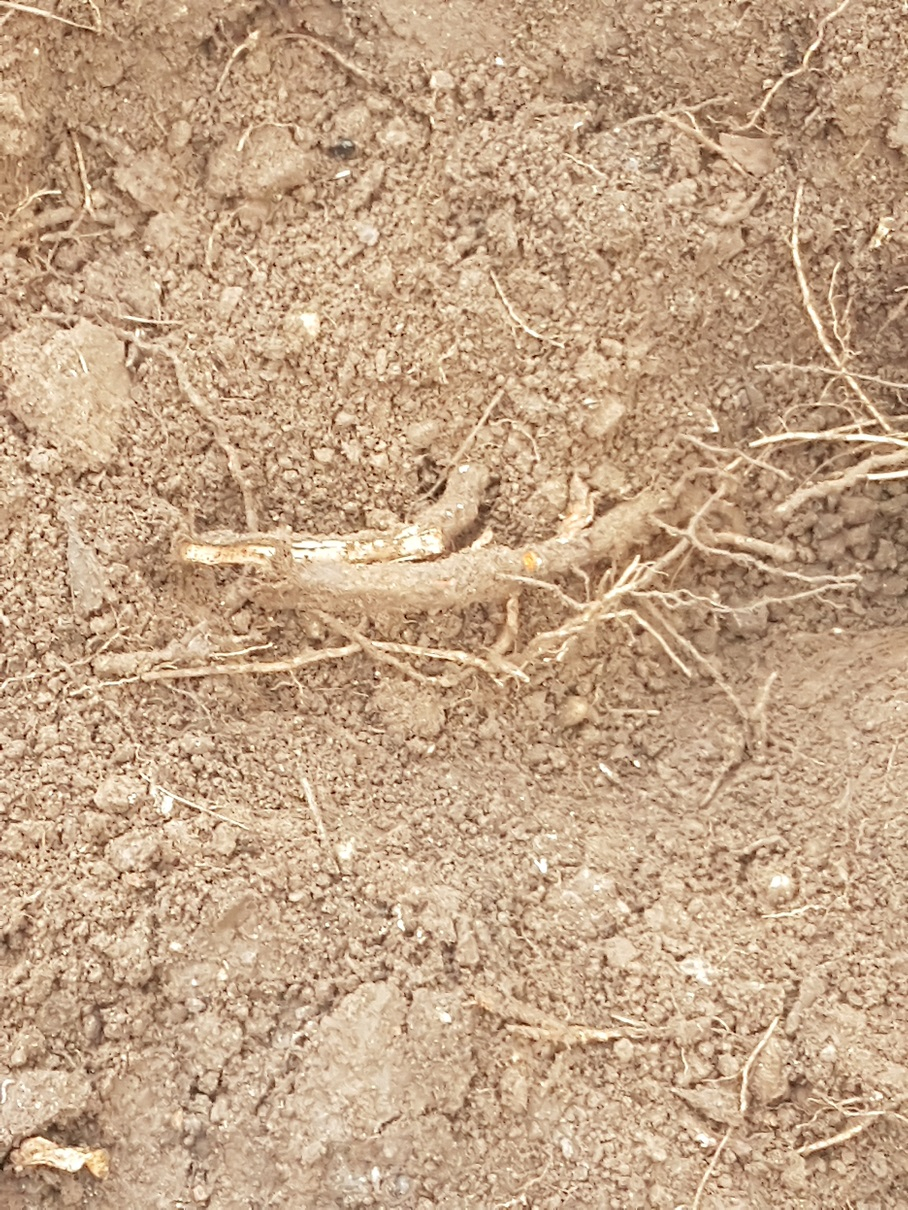 It feels like the contractors were taking short cuts and have tried to obscure a lot of the 'crap' . . the digger driver left site and they did a quick pass with the rotavator but I've done about 20x test spots today and there is a lot of deep root growth all over. Some of them are huge! (see below - in scale with size 12 footprints!) 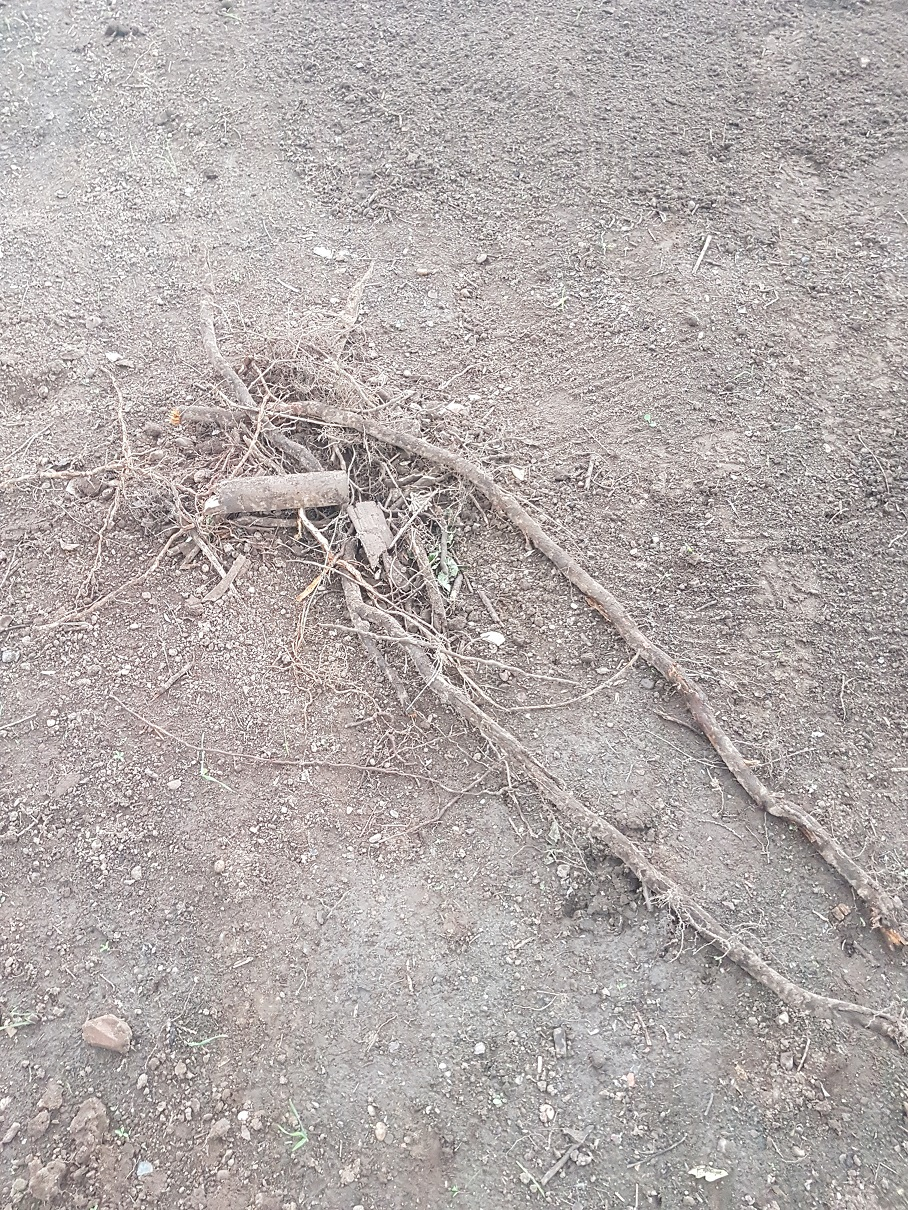 Q - Do I need to get the digger man back in to re-dig at least a foot everywhere, or will I actually be good to get on with the re-rotavate / levelling / turfing and hope they die out over time. Given the investment I want a decent (but not bowling green standard) lawn for the future, mainly to be enjoyed by the kids and dog . . . . . . .HELP!