Dirty Harry Posts: 959
July 2019 in Plants
Is it typical for these to get really tall? I'd read 8ft as being on the upper end of the scale but this is way past that- 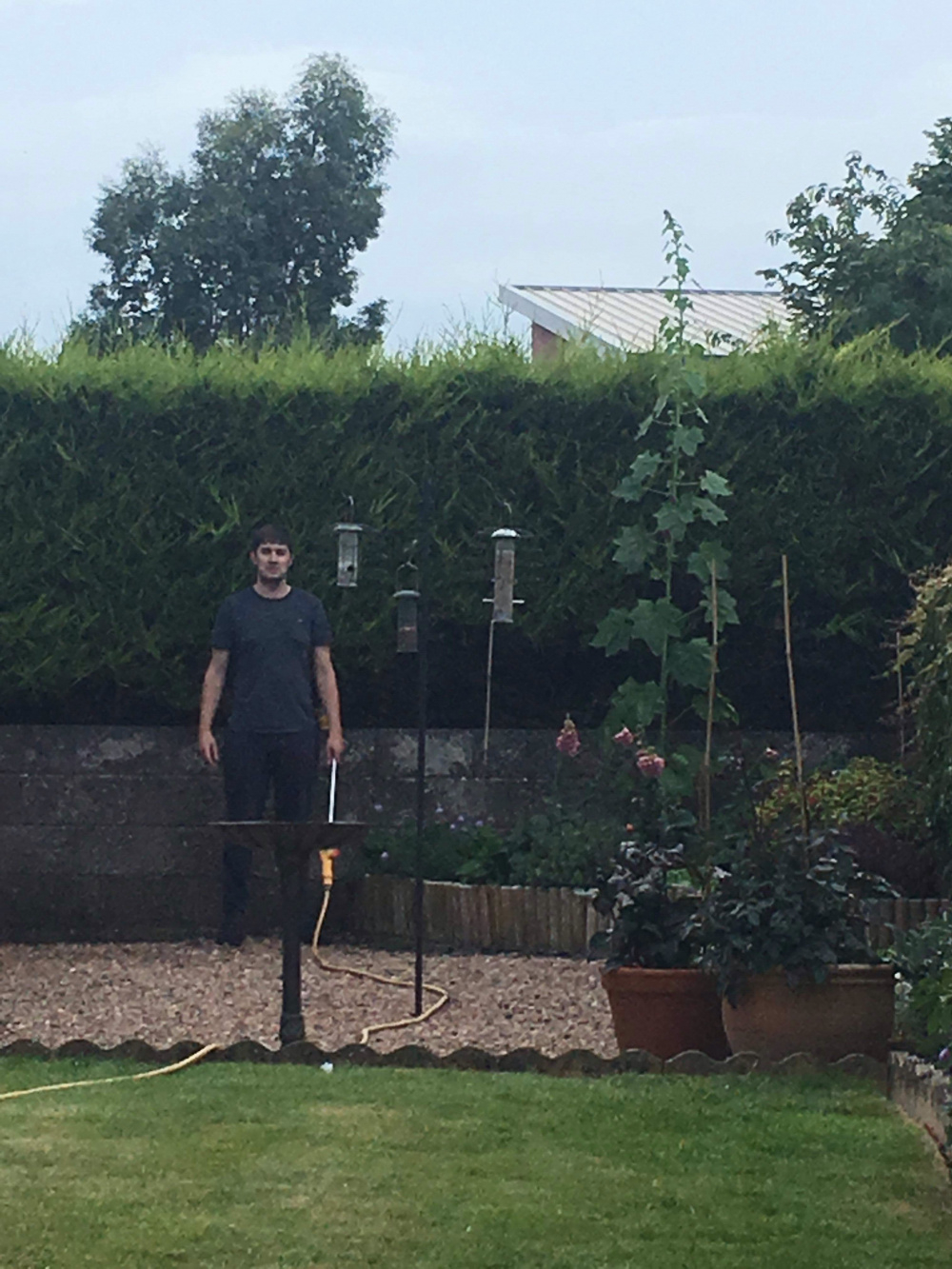 Don't pay too much attention to the gormless looking person in the photo but he's 6ft tall.
0
«12»