emmabolton4 Posts: 1
July 2019 in Plants
Hello, I hope someone can help me. My Oleanders are suffering from black mould on the stems. It’s hard to the touch an disintegrates easily. Please see pictures. Do anyone know what it is and how to cure it?
many thanks 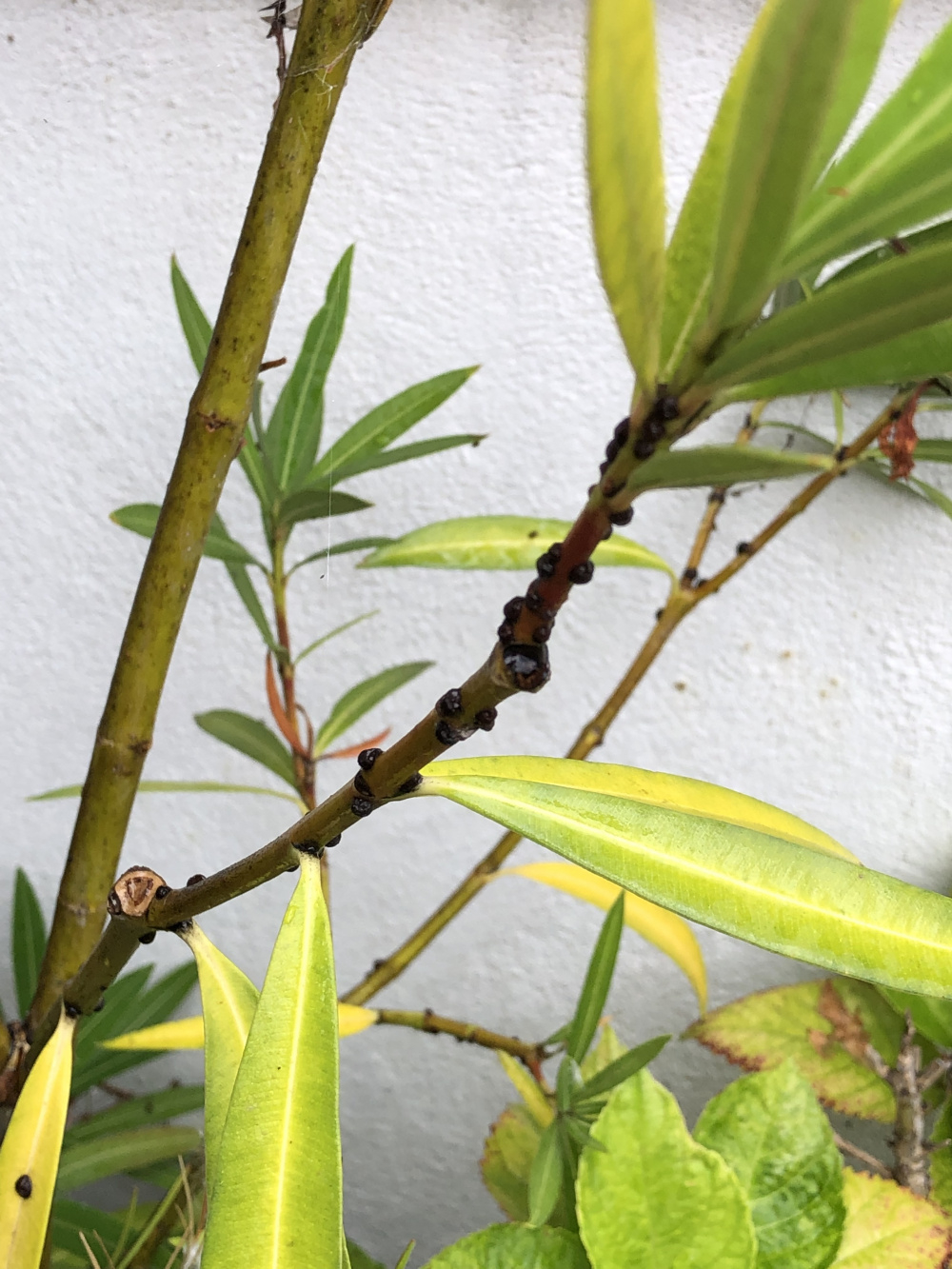 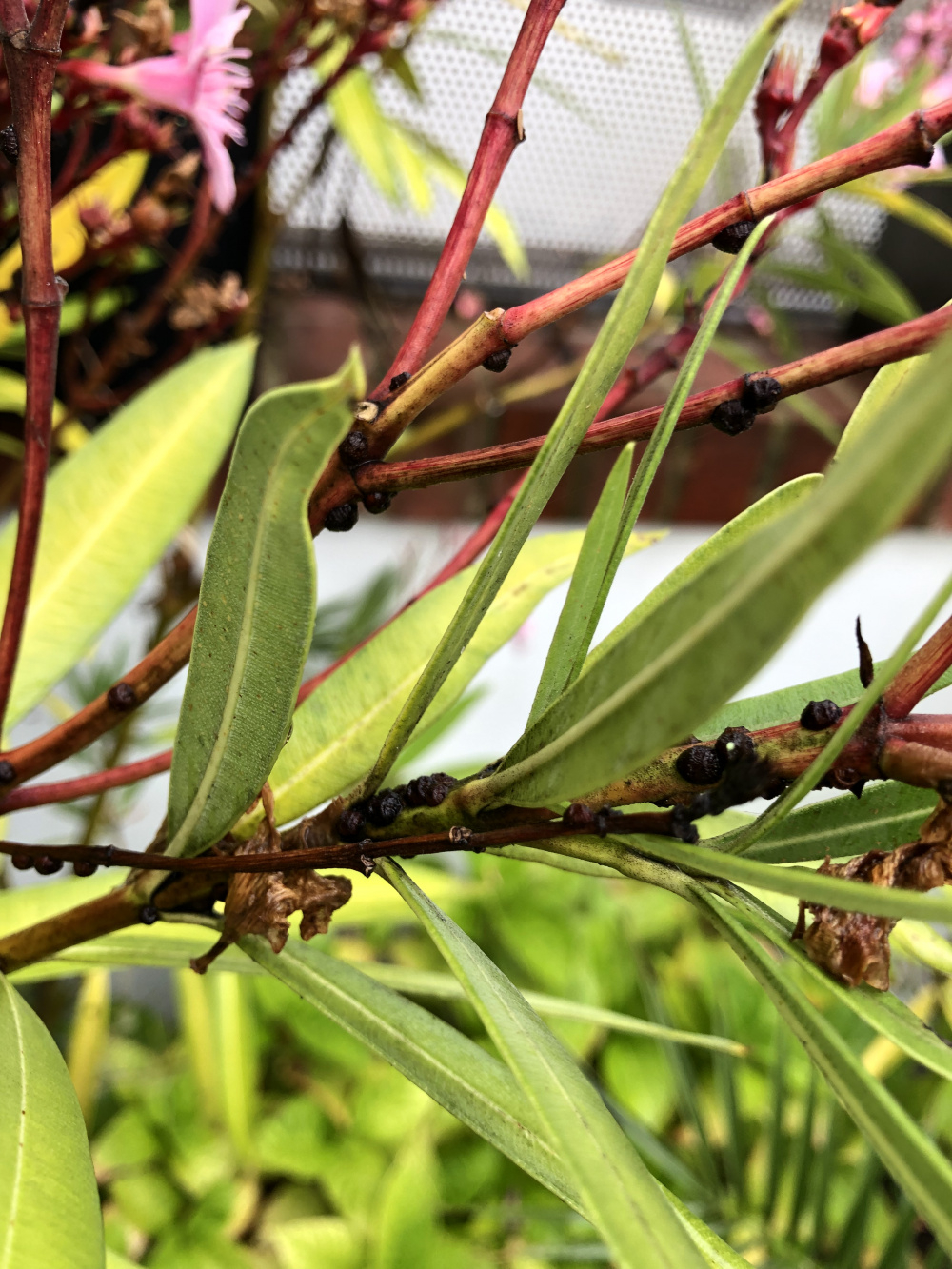 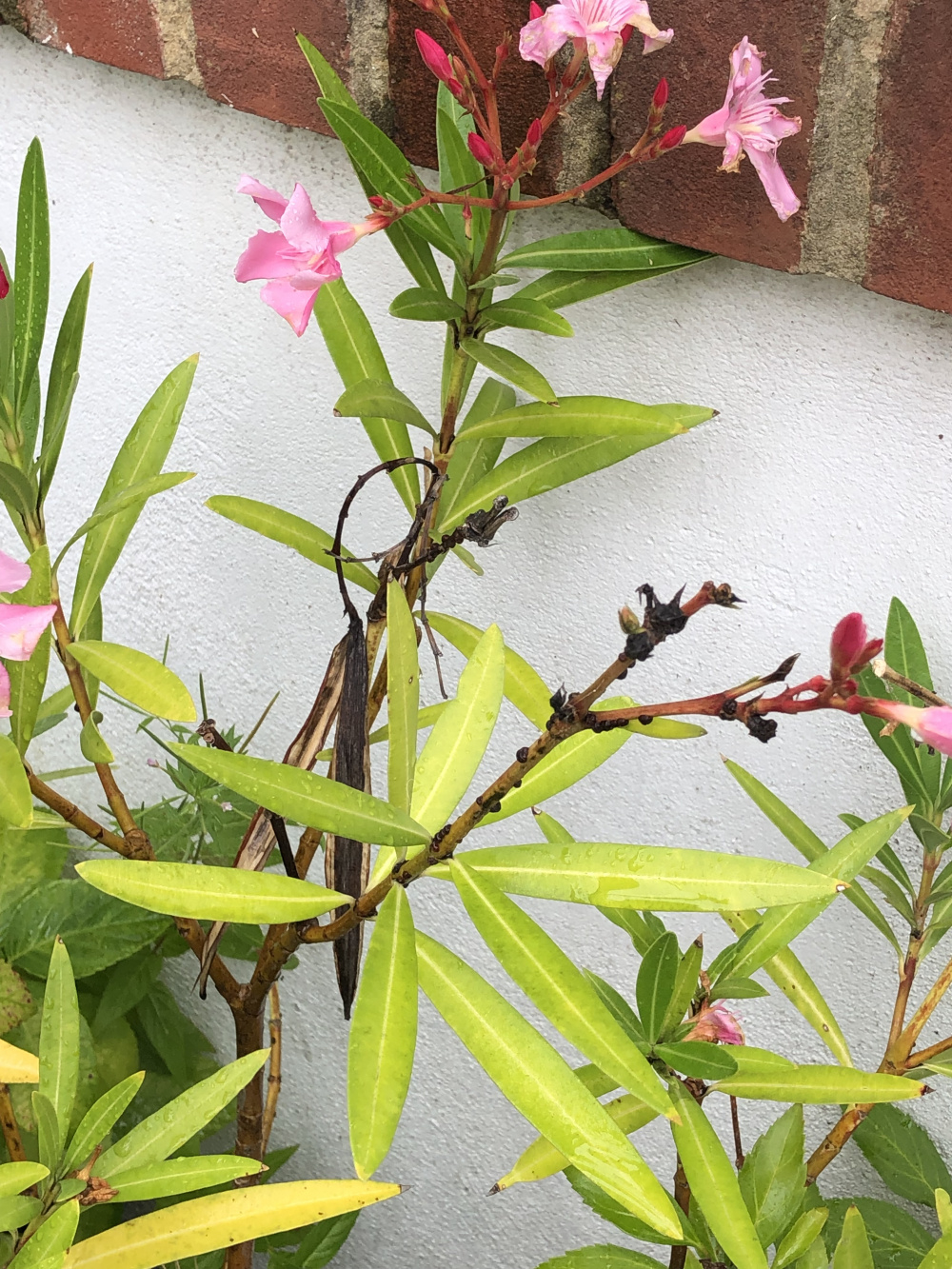