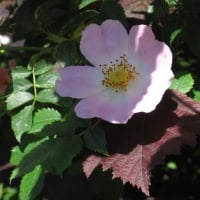 yorkshirerose North YorkshirePosts: 574
July 2019 in Wildlife gardening
I have a large patch of Teucrium germander which attracts a solitary Wool Carder Bee every year. The bee is extremely aggressive and attacks any bee which tries to feed on the plant. In some cases it just knocks them to the ground, but it really seems to hate honey bees and appears to try to smother them for quite a few seconds before releasing them.
I've watched the antics of the Carder bee with interest to see if there is a reason for it's behaviour. Today there were no other bees to attack on the Teucrium so it flew about 10 yards to a Stachys 'Hummelo' where it knocked a large bumble bee to the ground before going back to it's usual hunting ground.
Has anyone else witnessed such bullying by a bee?


Sorry the photo is a bit blurred. 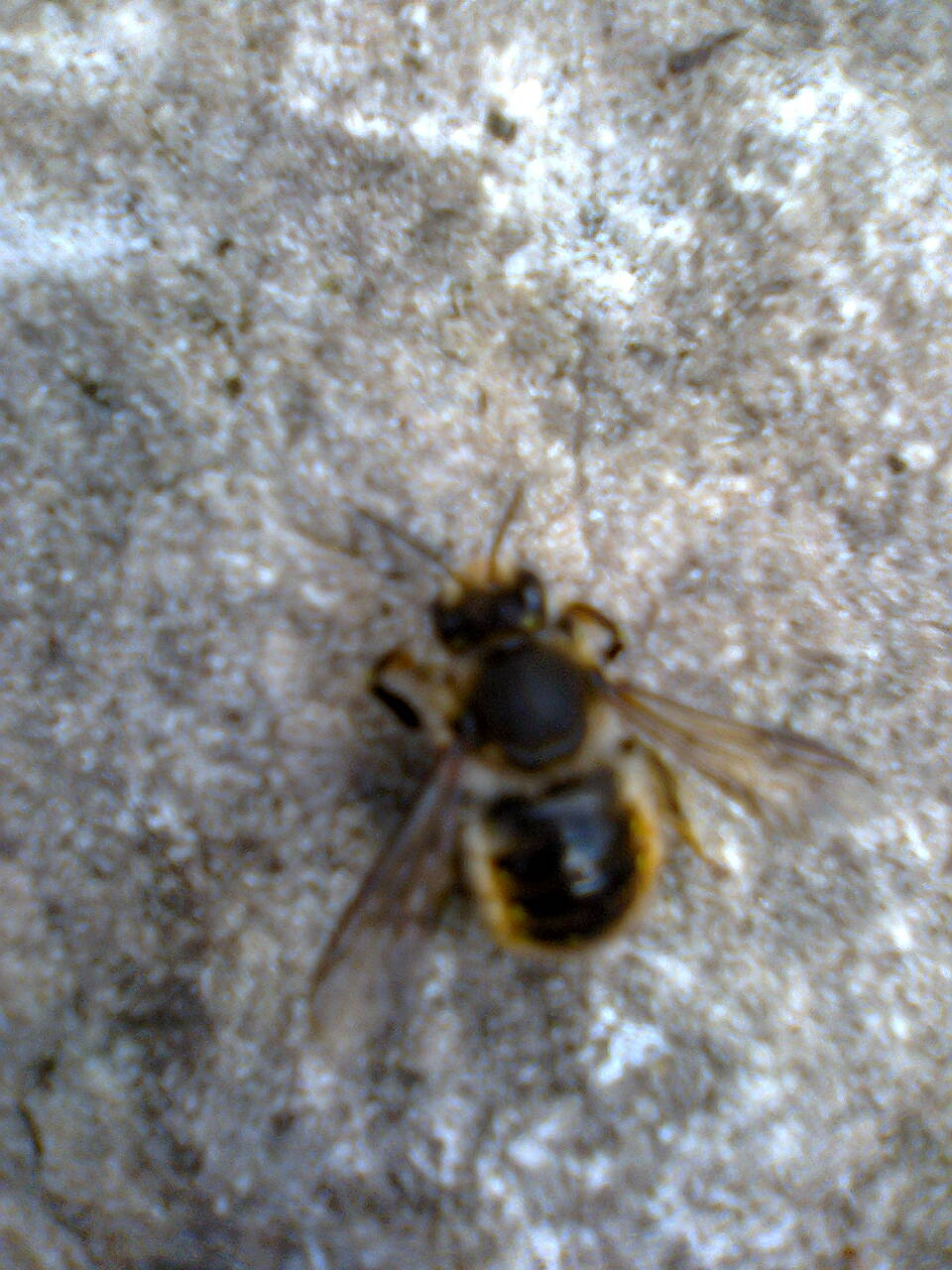