Dalia disaster can anyone suggest the reason for this tragic mess? Thanks Fellow Gardeners 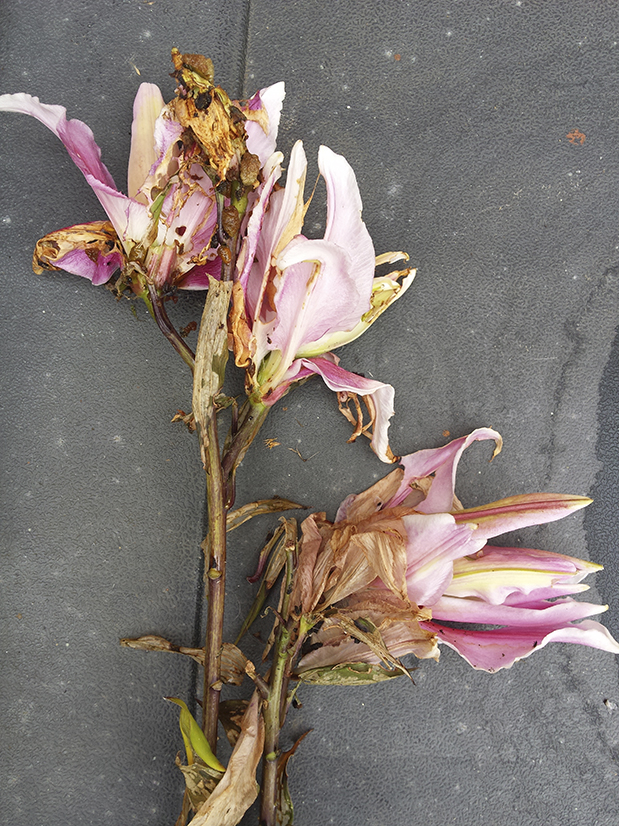 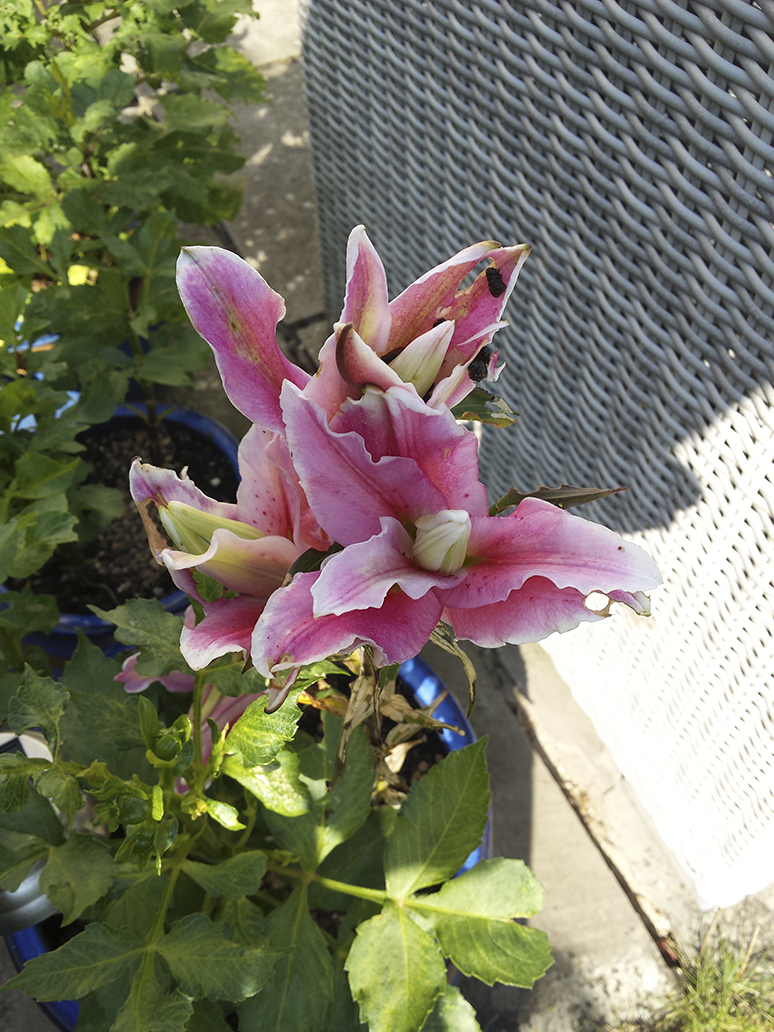