Mystery plant grew instead of basil

limpingfish Posts: 17
July 2019 in Plants
so a friend planted basil seeds in a small pot and what grew there doesn’t look like basil at all!
Is this, maybe, how basil shoots look like? Or is this something else?
It kind of looks like cyclamen but not really.. 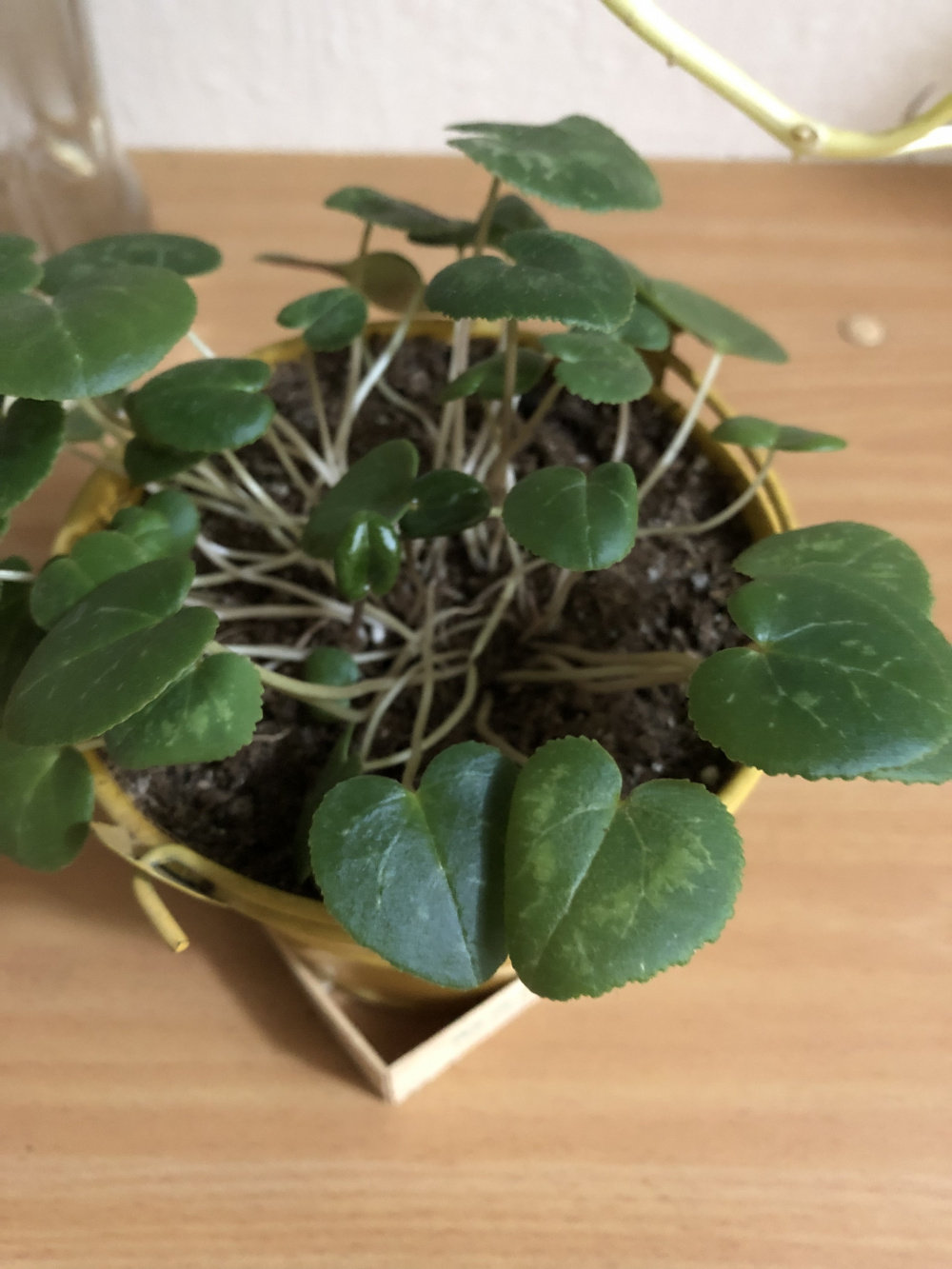