alecsimmance Posts: 16
July 2019 in Problem solving
I have had this Acer in he ground for two years, last year I had no problems with it.
in the last few days I have noticed the leaves are shriveled and crispy. I did give it a watering can of miracle gro (general purpose) high in nitrogen. could  this be the problem or do I have another issue. can the acer be saved ….? 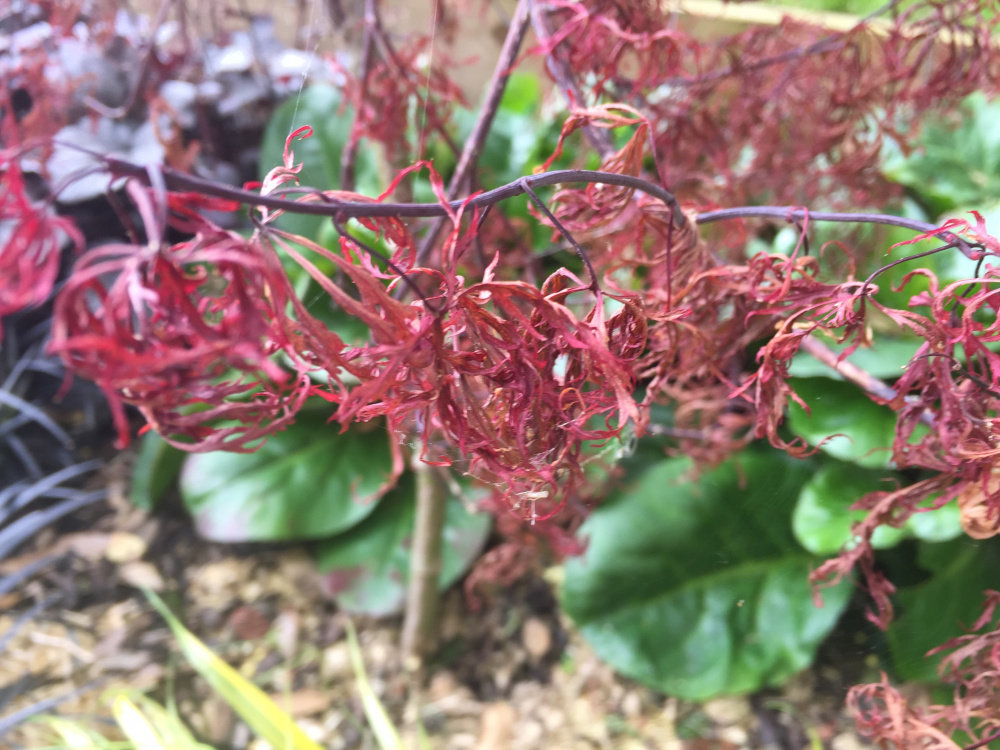 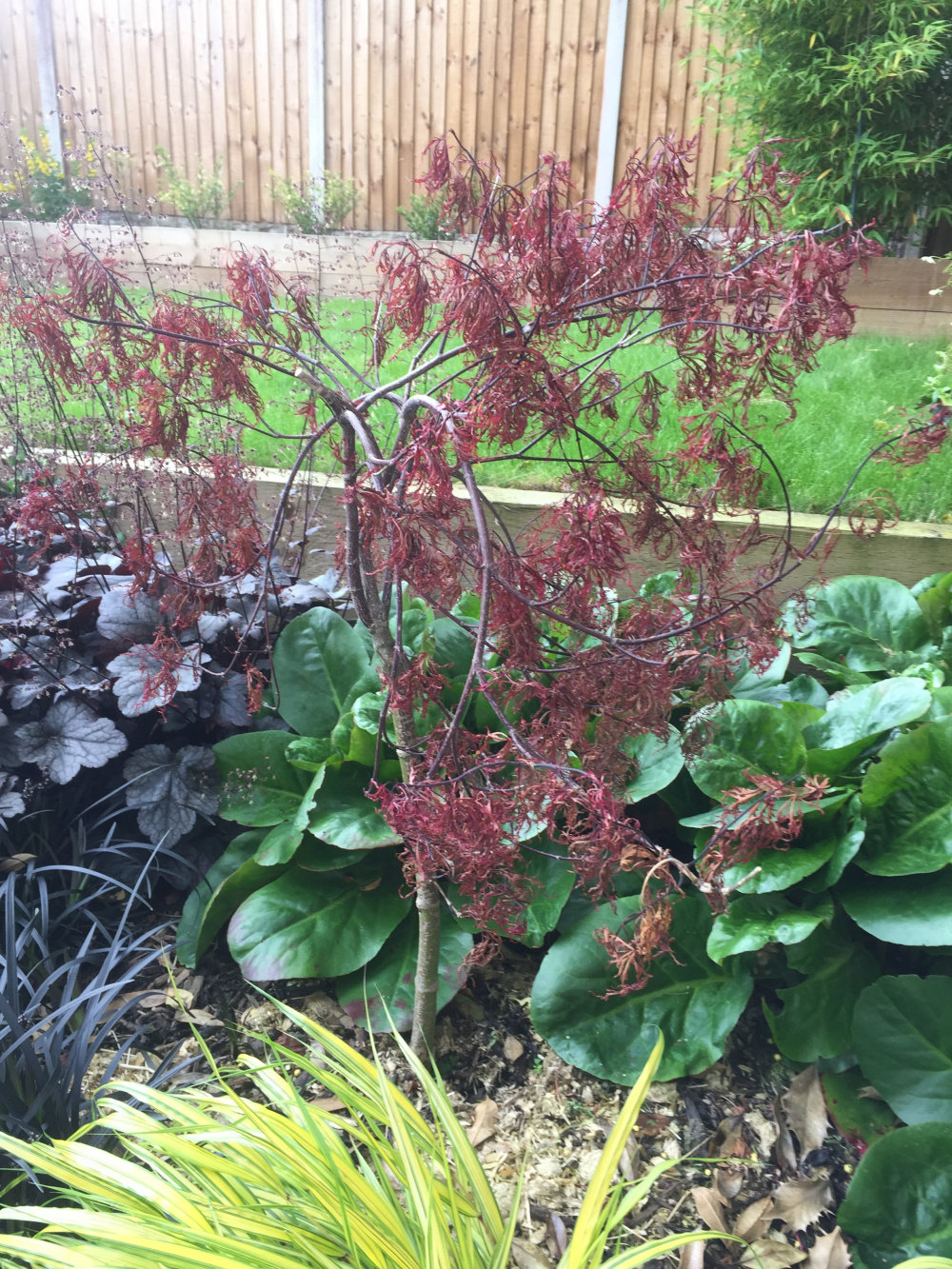