Not what I was expecting... 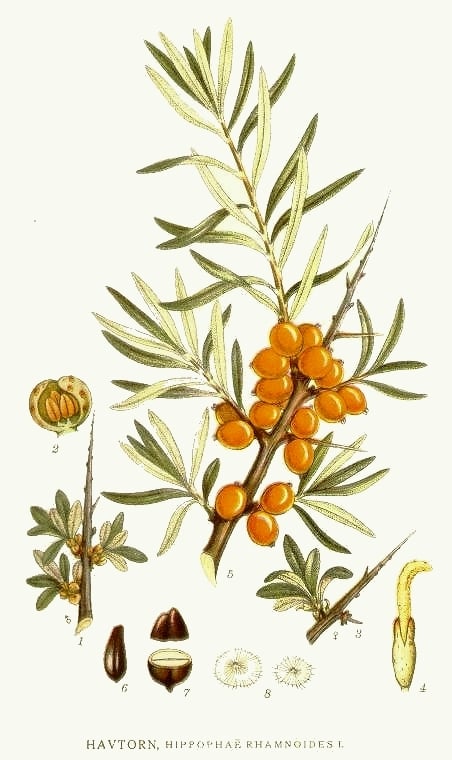 Hippophae Posts: 153
July 2019 in The potting shed
About two months ago I sowed a packet of seeds in a pot. The seeds sown were Purple tansy - Phacelia tanacetifolia.
The plants have just begun to bloom and instead of flowers like this... 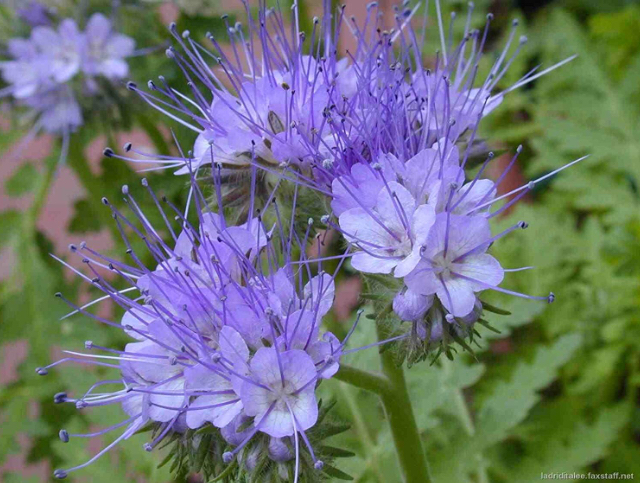 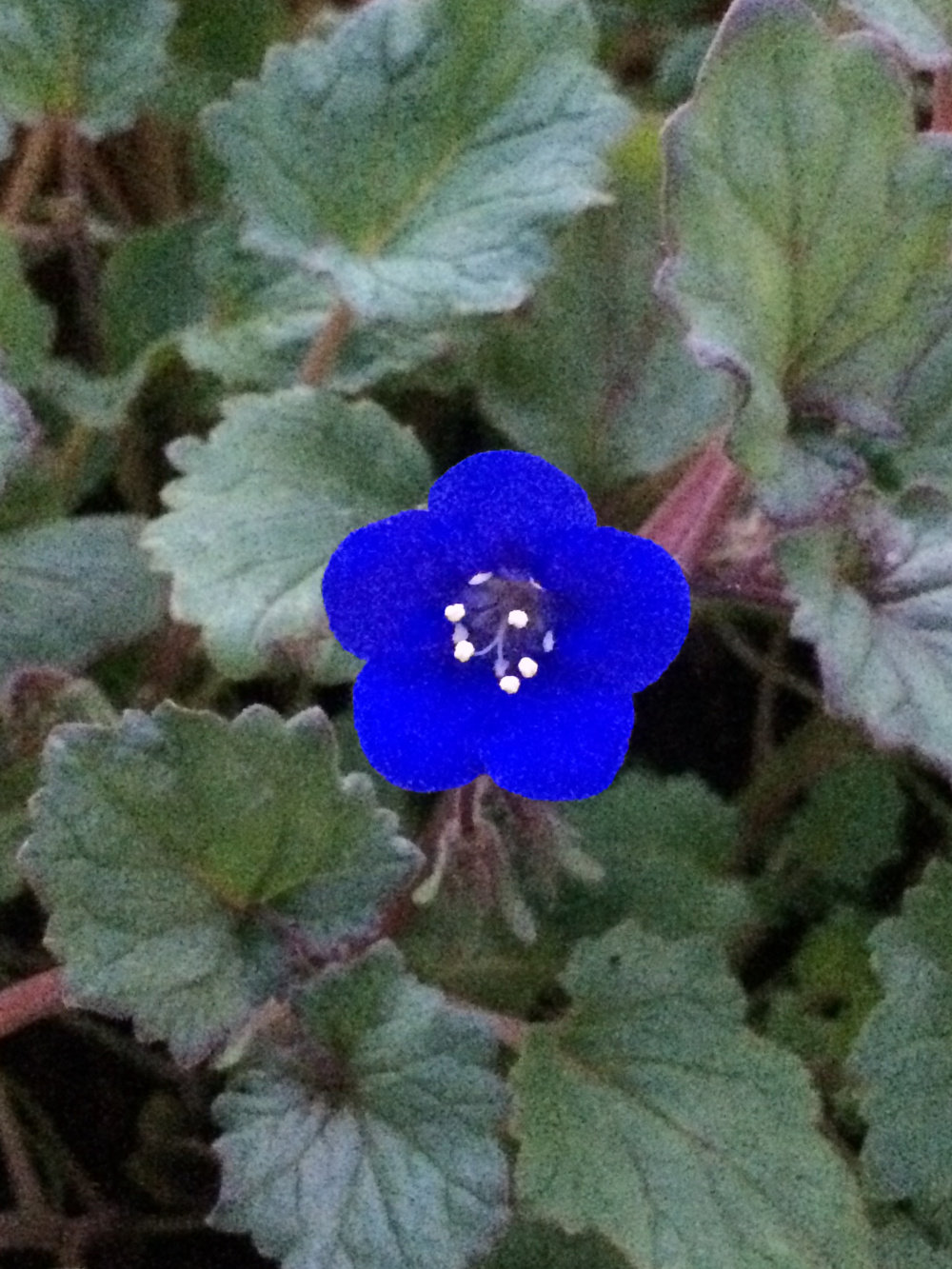 Should have realised sooner that even the leaves look completely different with those of the former being lacy and fern-like while the latters’ being more campanula-esque in appearance.

It isn’t a problem really as they are still very appealing.

Just weird. Must have been a mix up at the seed sorting company.

Anybody else had something like this happen with seeds you’ve bought?
0