Why have 3 plants died? (Photos) 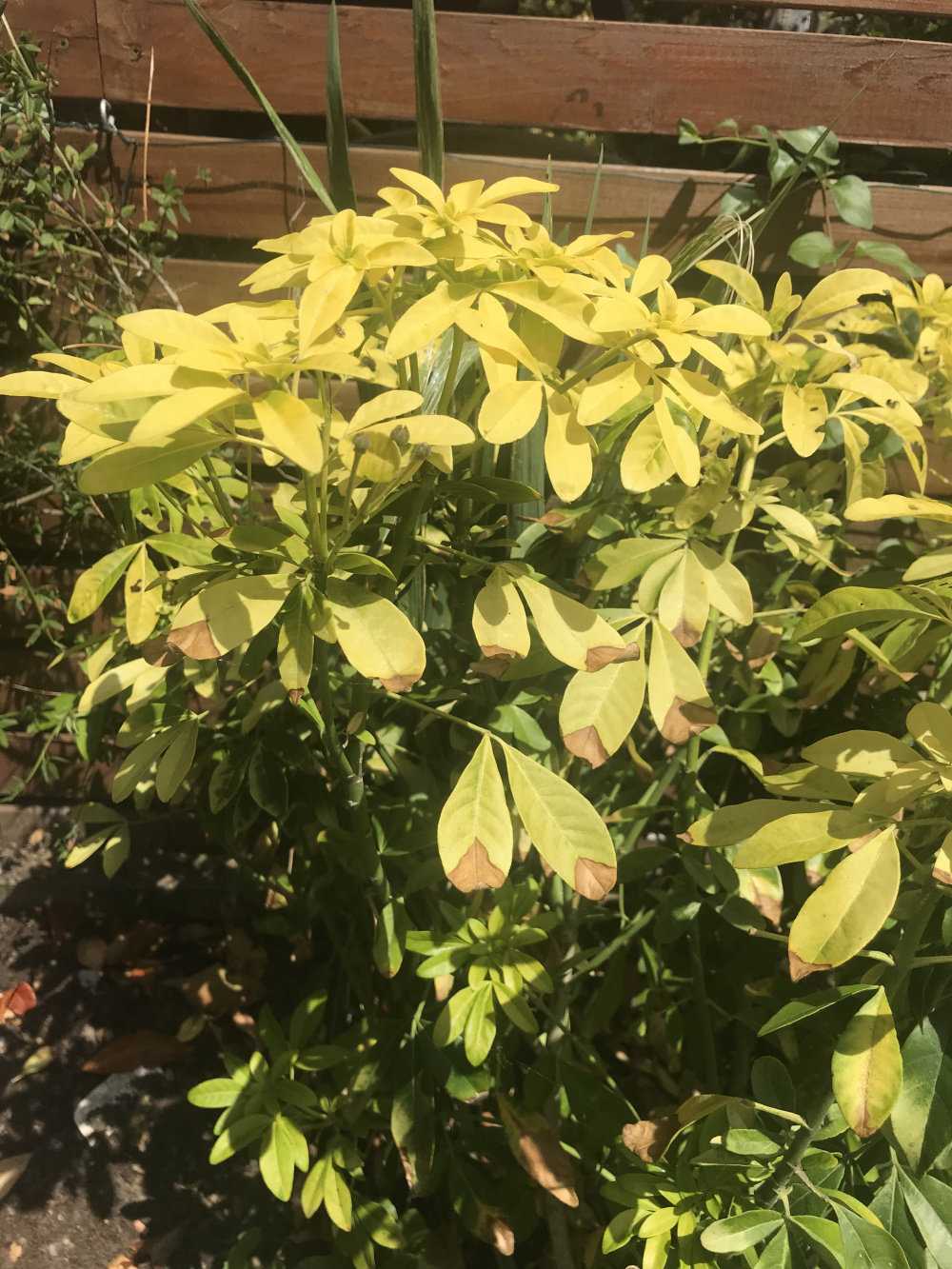 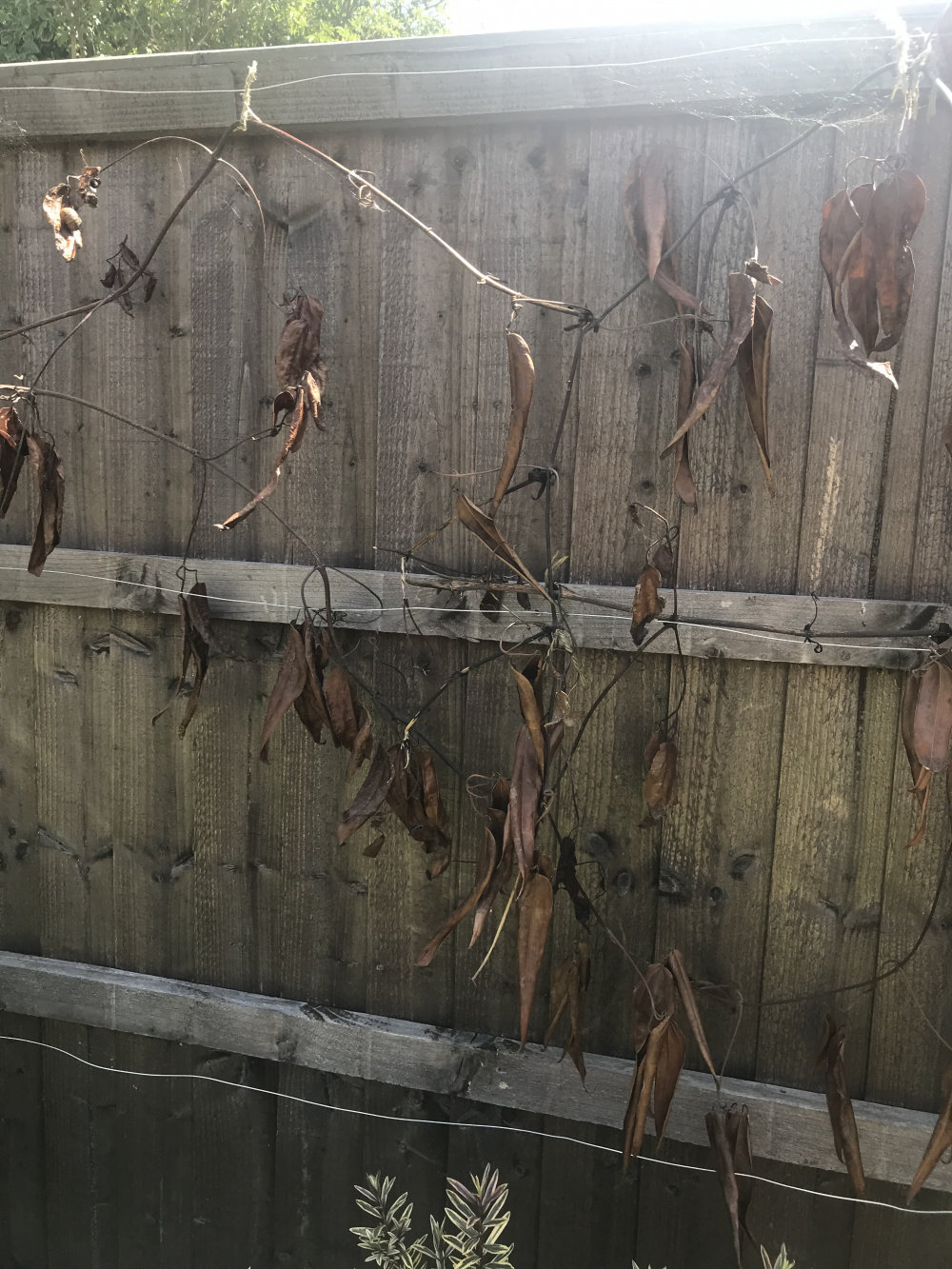 I live in London with an NNE facing garden. The soil has a slightly clay tendency but fairly neutral and is enriched twice a year with organic matter. The garden is sheltered. In summer it reaches max 30° C here and in winter about 3° C.

Recently, I asked a local gardener to help do some tidying and moving. I noticed in the weeks after she left, three of the plants that she moved started to go downhill.

1/  The Photinia red Robin was happy in the corner of the garden. The soil isn’t the best in this border, but it is sheltered and was watered frequently. It’s now bald!

2/  The choisya hasn’t seemed happy in this back order, even though it gets more sun.  Granted, it hasn’t died but the leaves often seem wilted.

3/  The clematis armandii was retied in on its second year, but has now died. The fence is partly shaded, partly sunny.  It was fine last year.  This is in a raised bed where the soil is its best.

Any ideas what happened to each, and any thoughts on whether any of them will bounceback or do I need to cut down and re-plant?

All were watered by hose regularly, except when we had that deluge in June!