kate.bourlakis Posts: 1
June 2019 in Problem solving
Hi - I wondered if anyone has any idea what might be causing the dead section in our yew hedge. You will see in the pictures that there a strip of dead foliage. Not sure what has caused it or what to do? Any ideas? Thanks in advance! 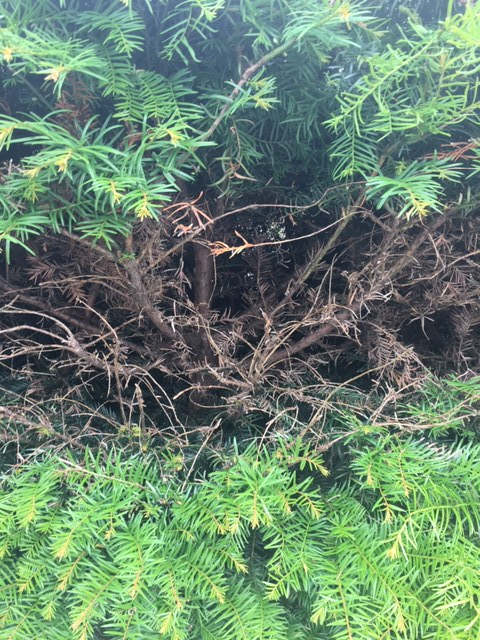 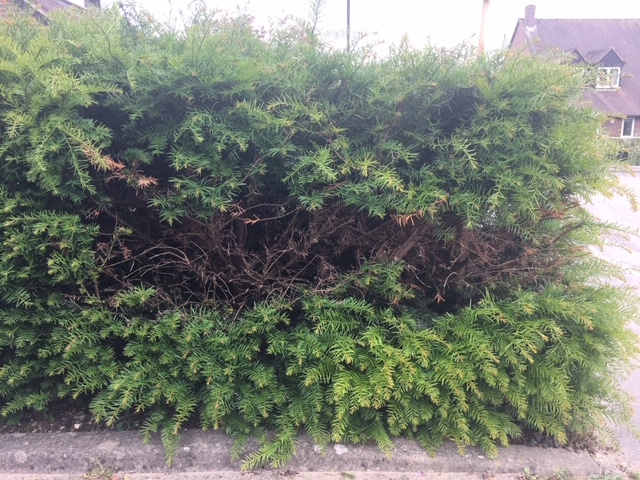