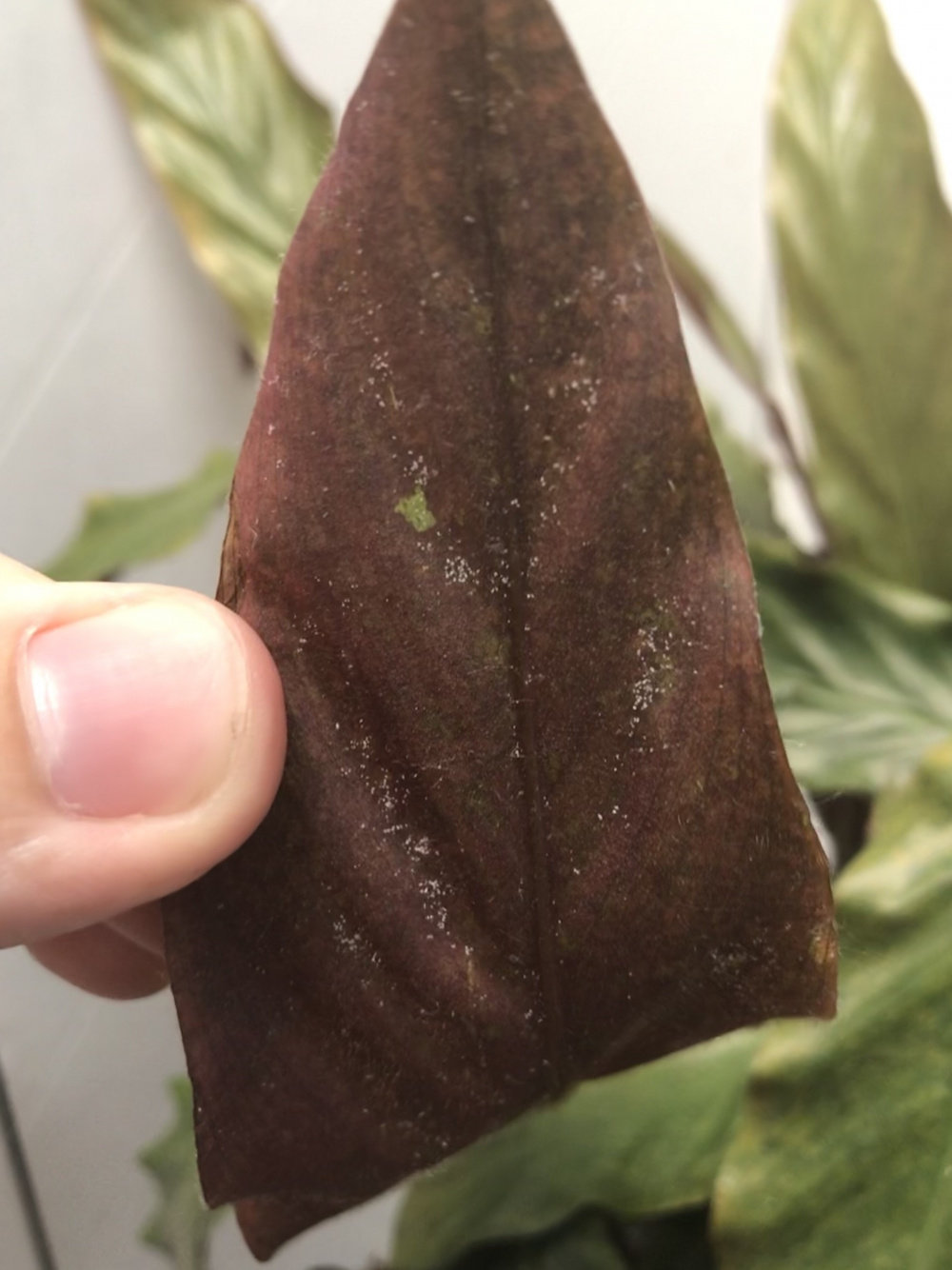 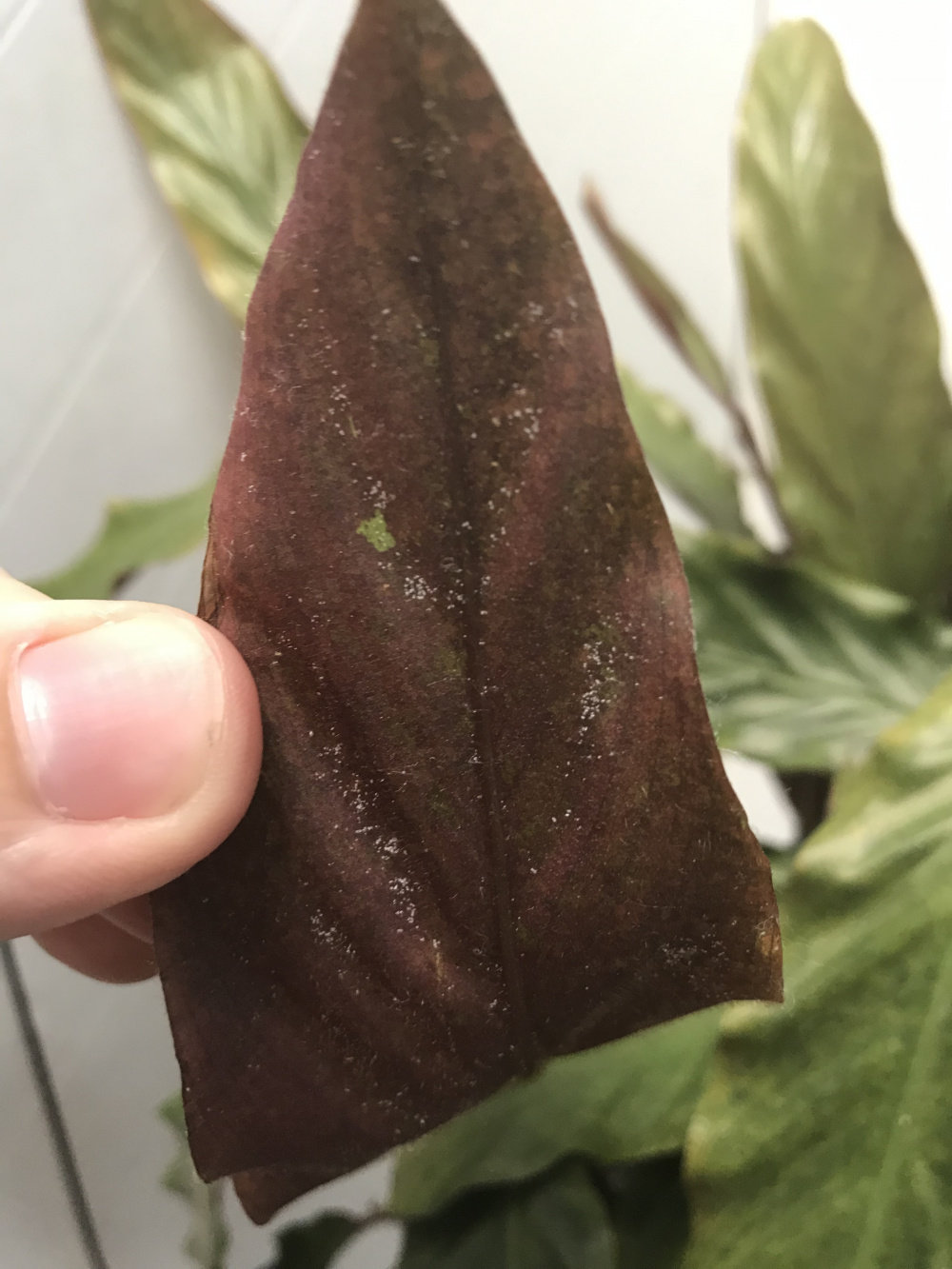 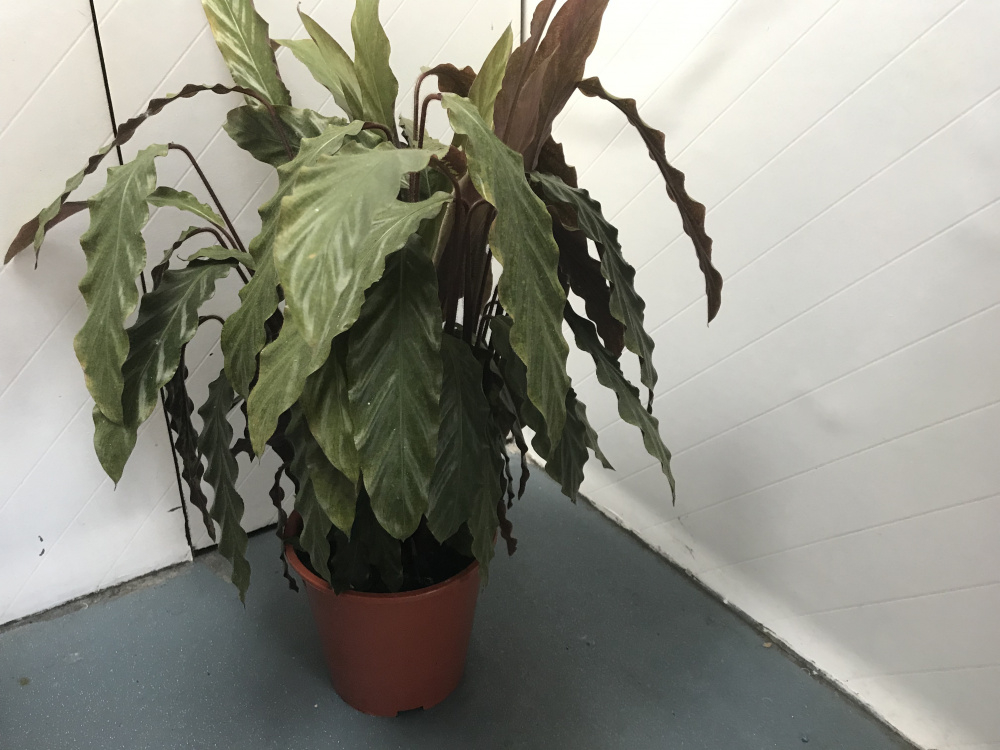 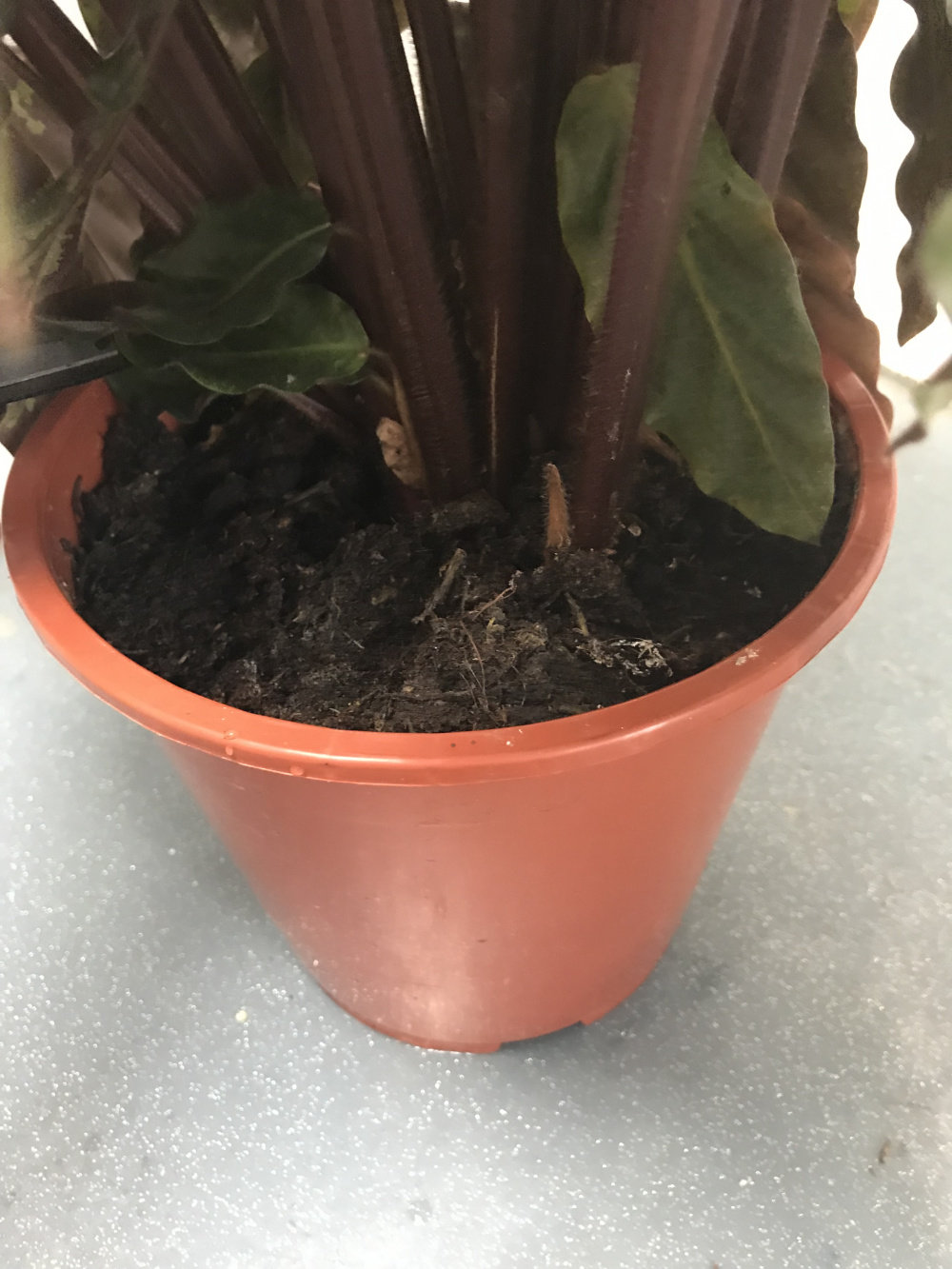 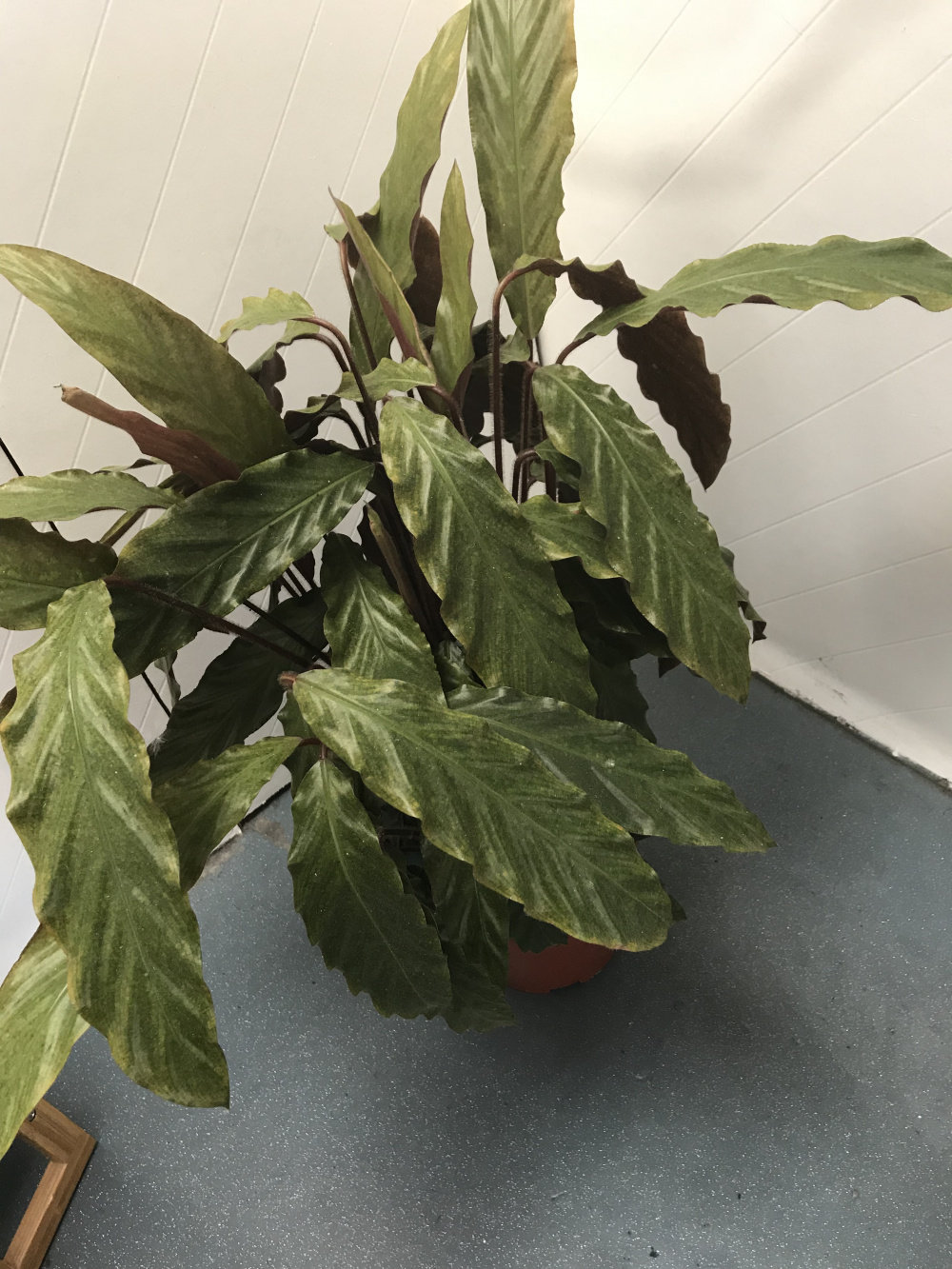 I bought a few months ago this calithea, which for the most part has done ok, but now its leaves have wilted over where they join the stems, which is odd as usually if its thirsty they curl up longways, and also this fuzz has appeared on the bottom, I thought maybe it was whitefly, but am not really sure, you can see from the picture with my thumb that its very very small, I think smaller than whitefly larvae are meant to be but again, not sure.

If anyone could give me any pointers that'd be great,

p.s. Included a picture of the soil just to be thorough
0
Sign In or Register to comment.