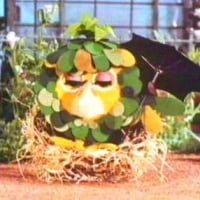 I fairly recently bought a cocktail kiwi plant and it went in the ground about two weeks ago. I just noticed that its upper leaves are curling and there are some little holes and brown pigmentation on other leaves. Any suggestions? I didn't plant it out as quickly as would have been ideal. It was planted with a few handfuls of fresh potting compost. 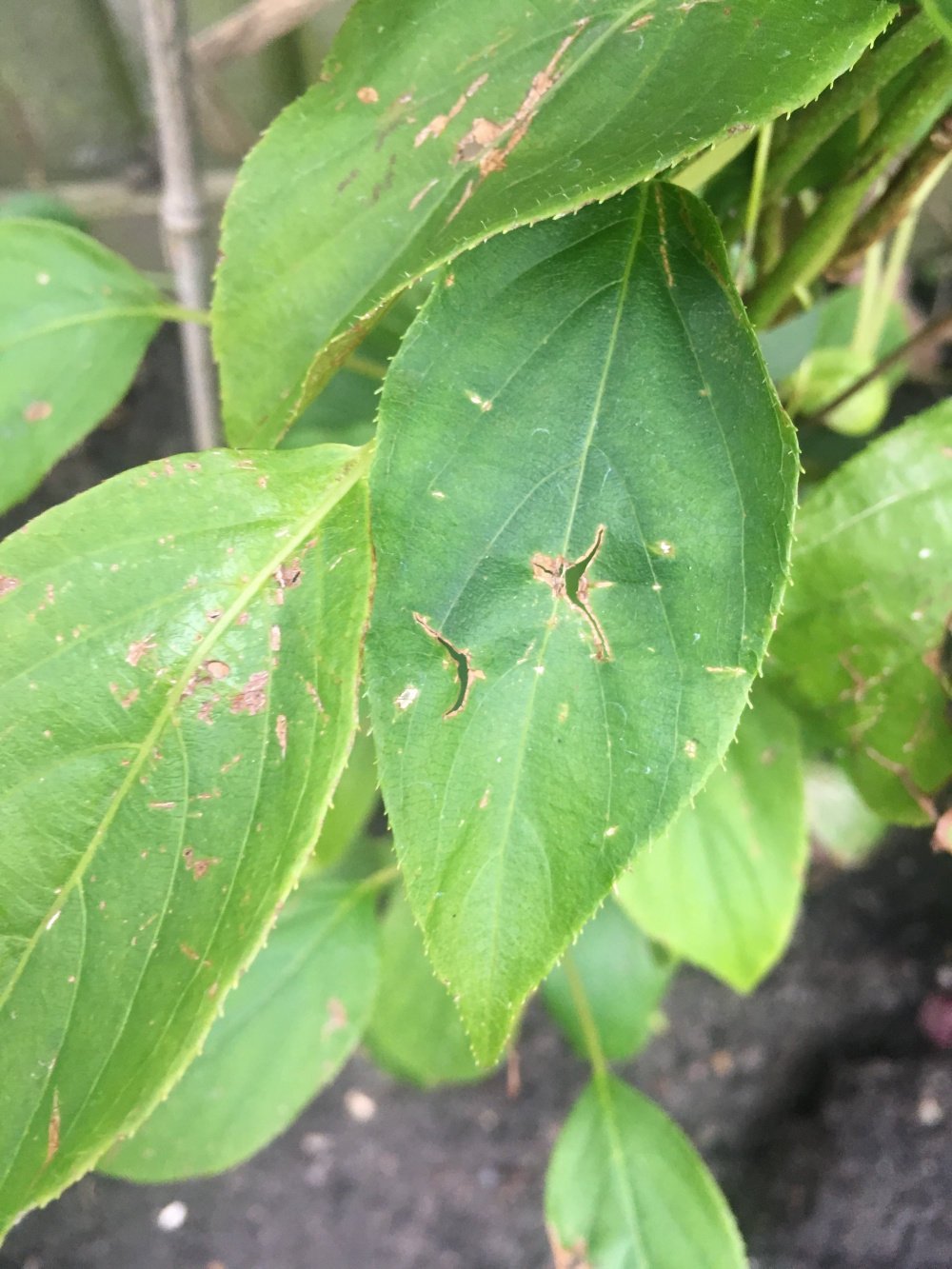 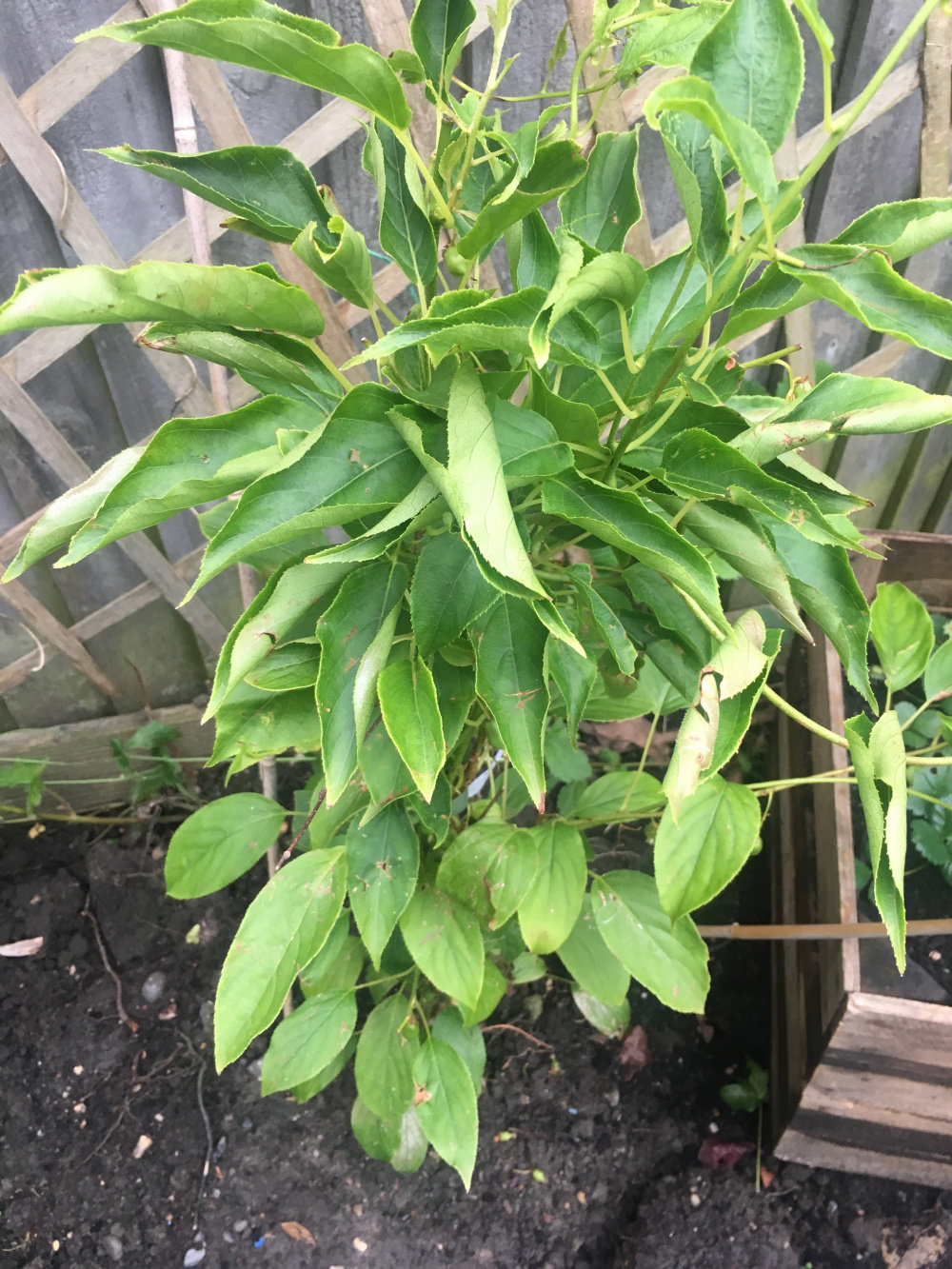