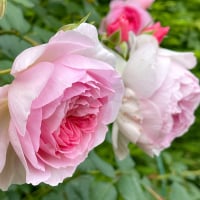 Omori North YorkshirePosts: 1,659
June 2019 in Wildlife gardening
My back garden is all ornamental but the front garden, which is larger than the back, is currently just weeds and grass.  I’d like to start growing veg there, and also use part of it for wildlife.  I’ll be putting in a pond, but is a brush pile a good idea or will it attract rats? The brush pile will be quite large as I have quite a lot of cut branches from multiple tree trimmings.

Also if anyone has a brush pile for wildlife would love to see pics to get an idea?
0
«12»