Are these fairy rings ? We get so much rain at the moment in Scotland and I have loads of mushrions 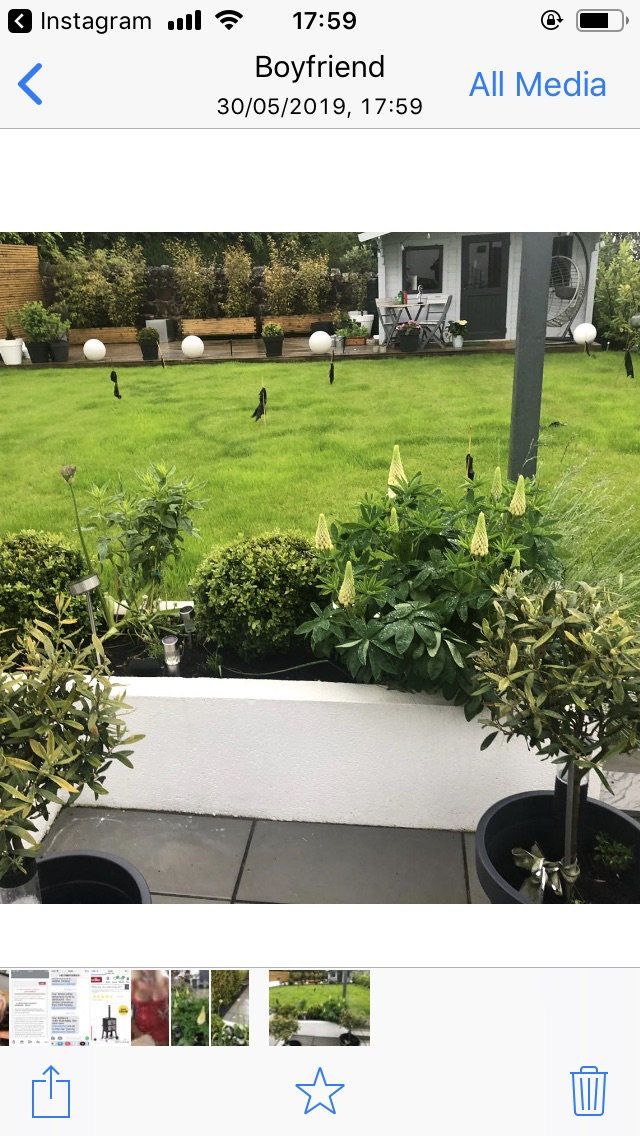