Worried this is couch grass, it is growing like mad all over my garden!

I have this growing all over my lawn and in my rockery, choking my plants. So worried it is couch grass. Please can you advise, would be so grateful, many thanks 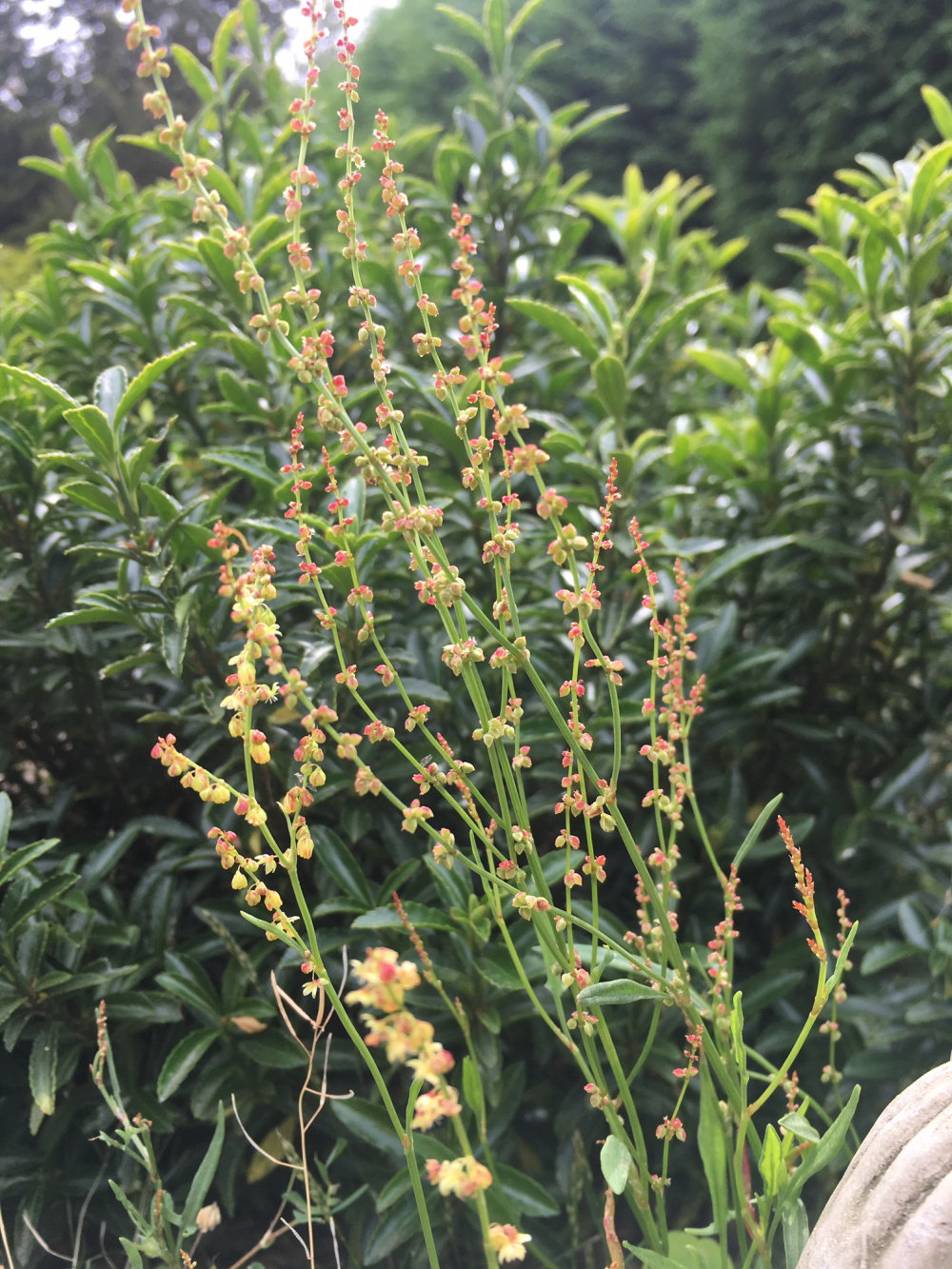 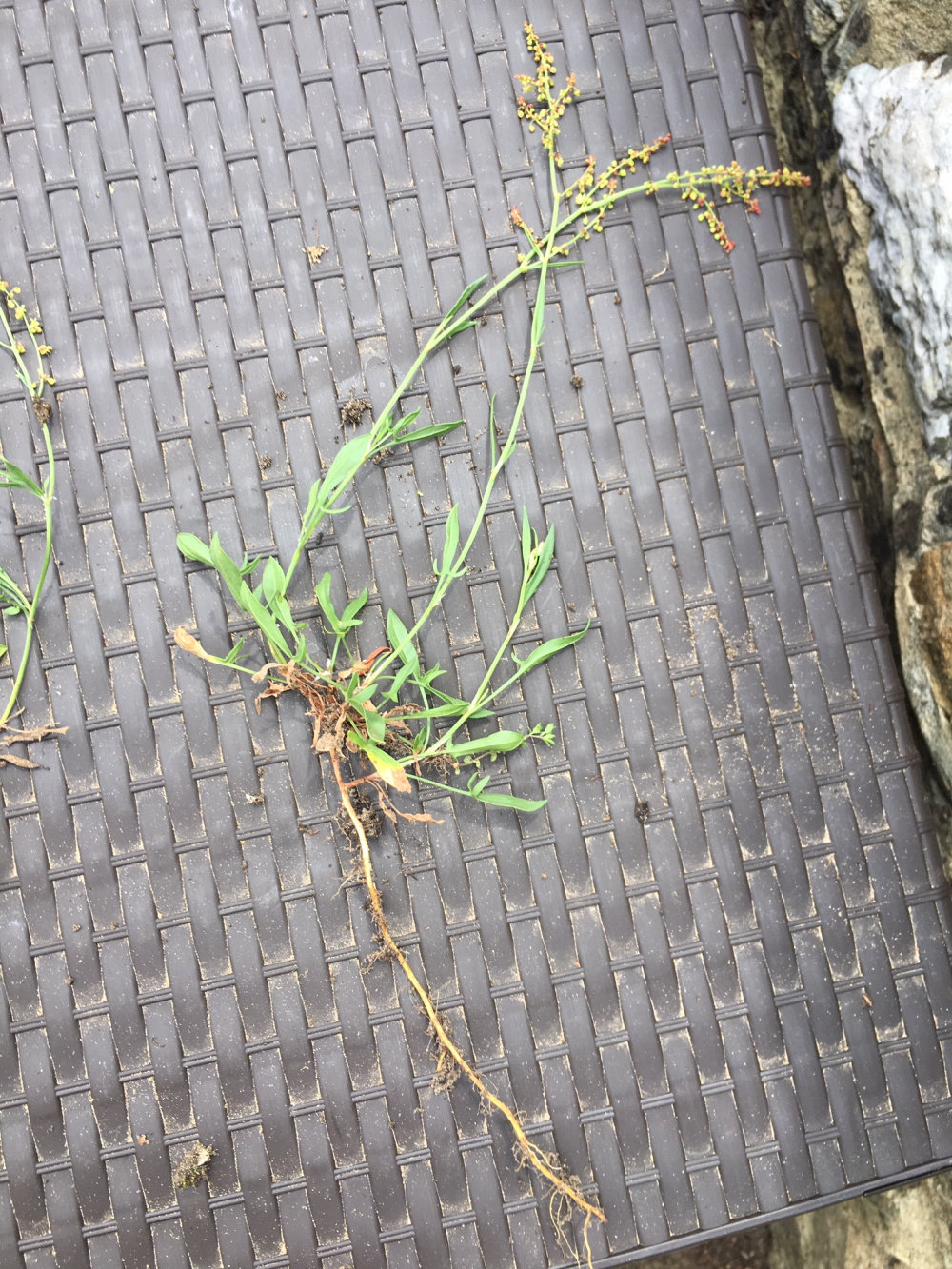