What's wrong with my garlic?

garlicgirl Posts: 12
June 2019 in Fruit & veg
I planted two varieties of garlic back in early November, Solent Wight and Early Purple Wight. They are in a raised bed with garlic fertiliser added before planting and I've put some more on since they've been growing. A few plants were disturbed earlier in the year by an overly enthusiastic blackbird stealing the radish seedlings that I had sown between the lines of garlic, but luckily they don't seem to have suffered as a result.

Over the last few weeks I've noticed 6 Solent Wight plants aren't growing like the others. They're much shorter and thicker at the base than the others and they are now starting to go a bit yellowed and floppy. I've had a little excavate around one and can't see any larvae or anything else, but they're clearly not normal! I've not grown garlic before so am not sure what the best course of action is.

Has anyone got any ideas what this might be? Are they salvageable or would it be better to pull them out and hope the others aren't affected? 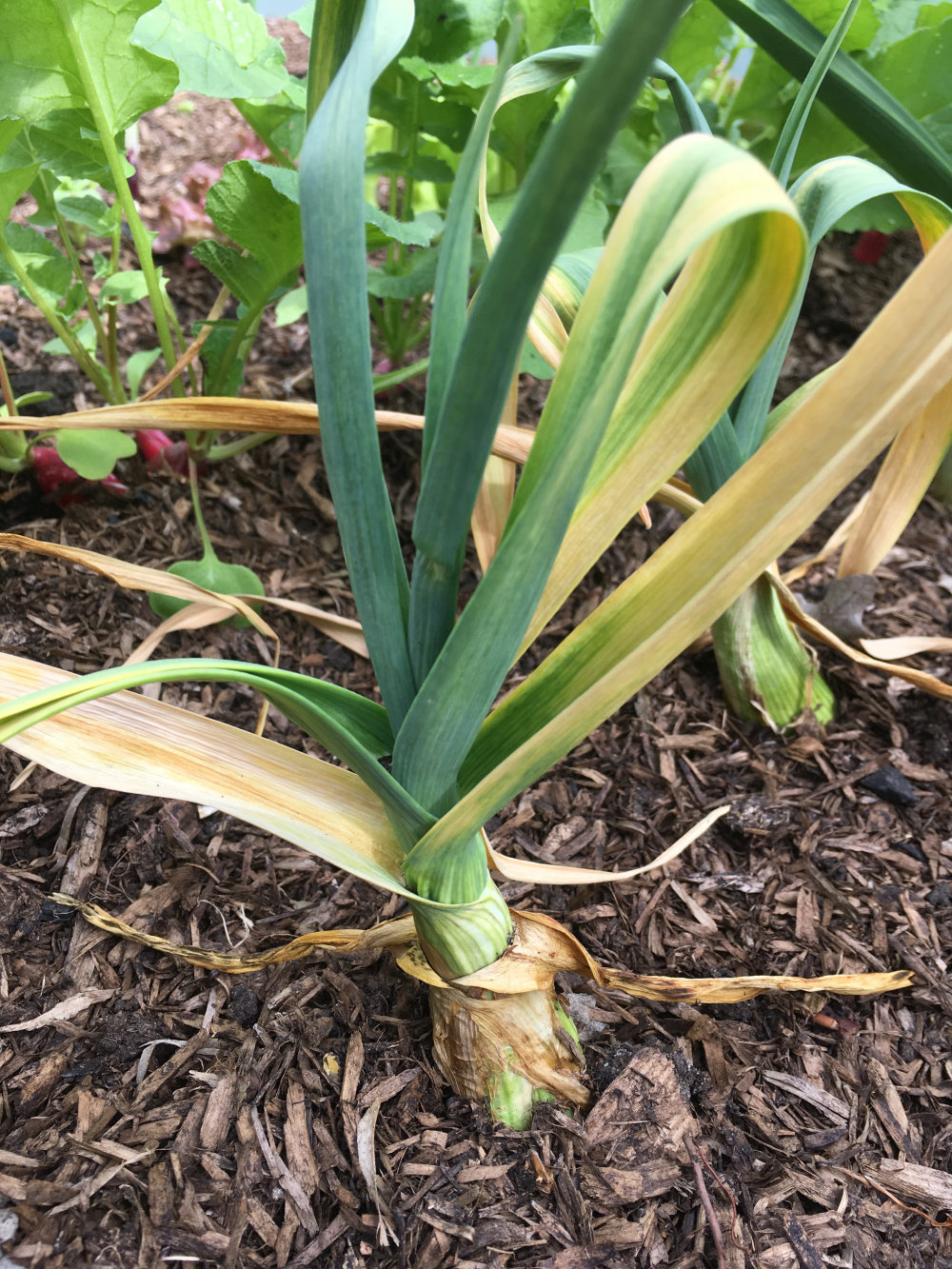 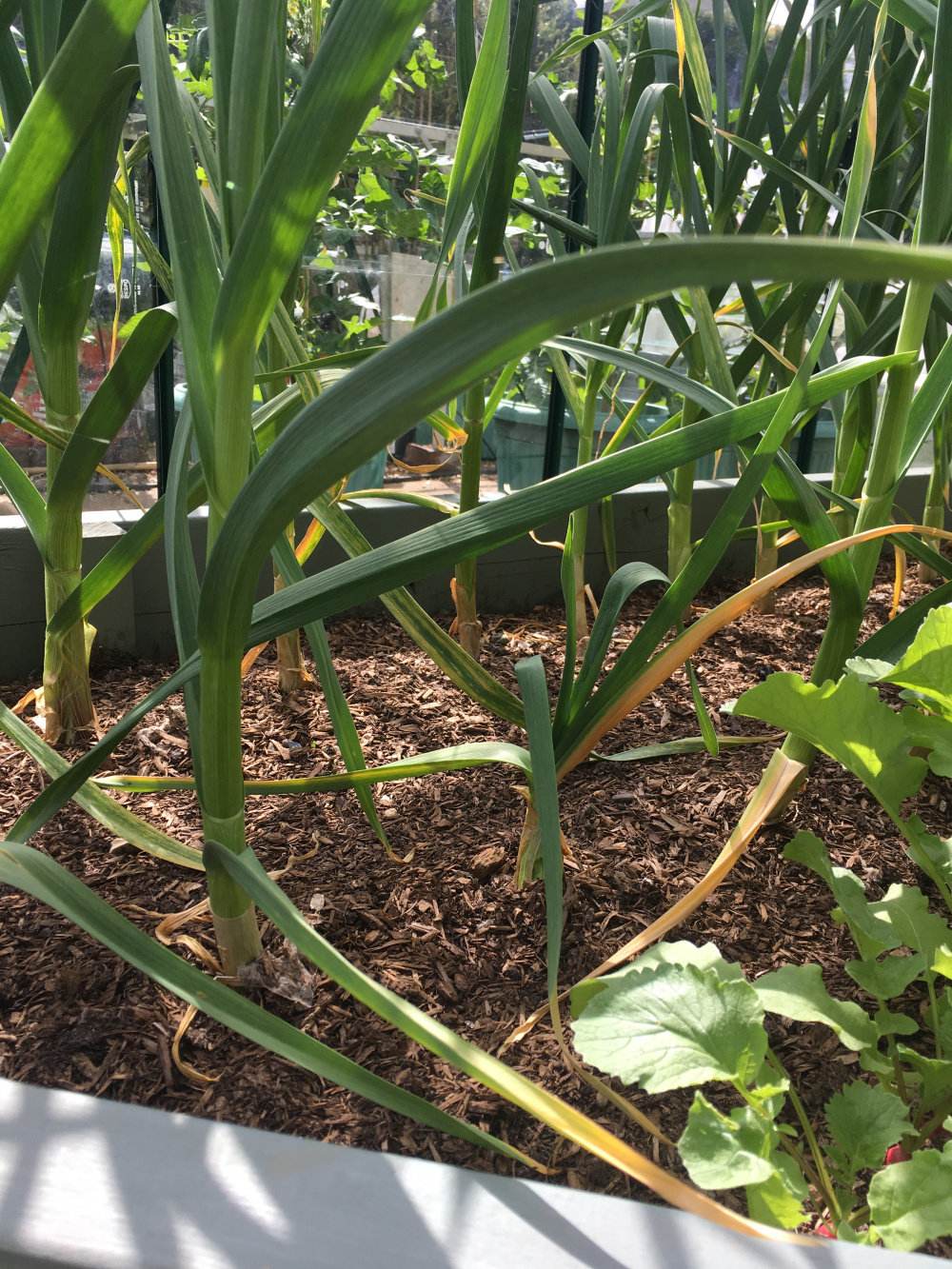 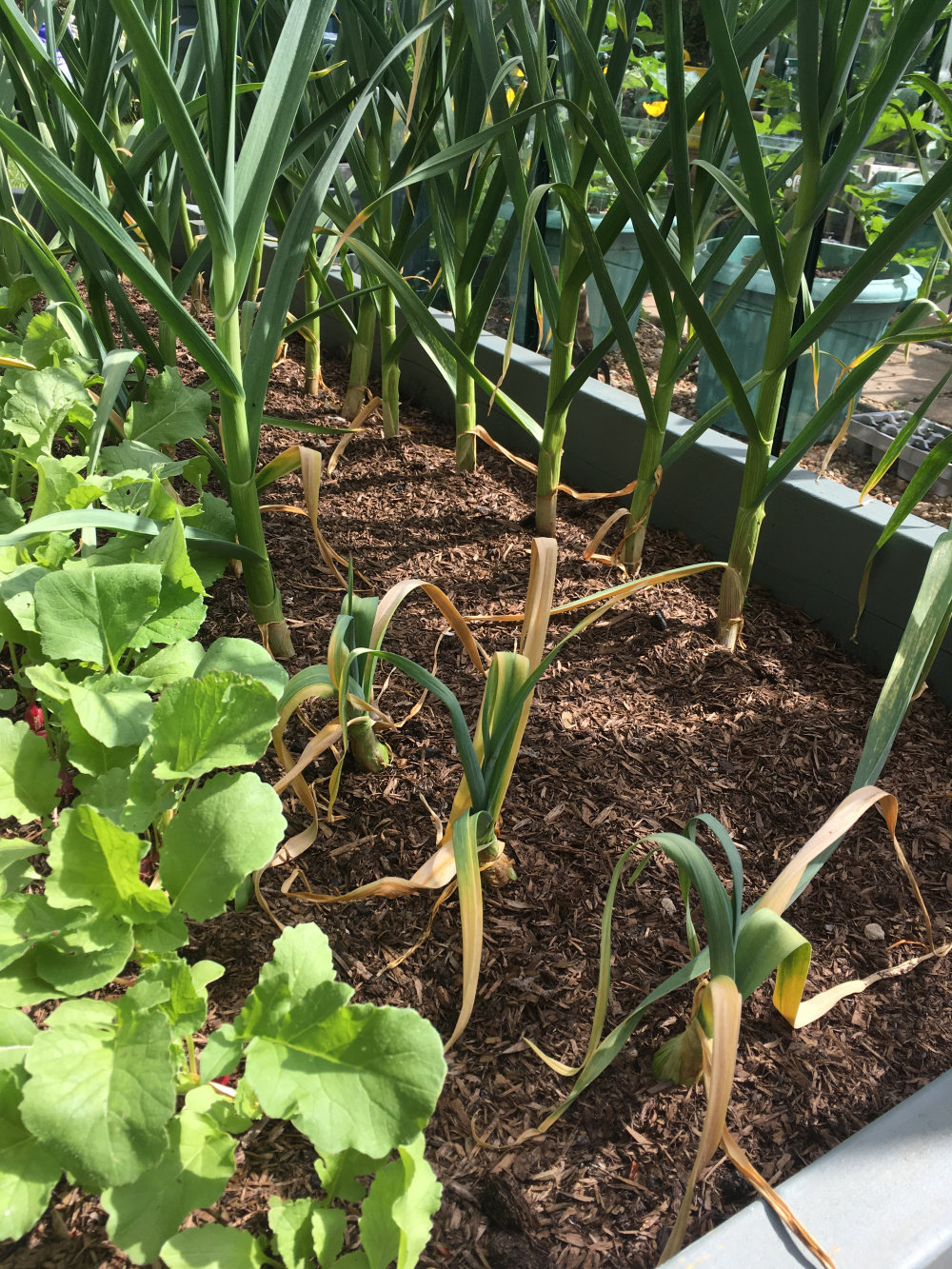 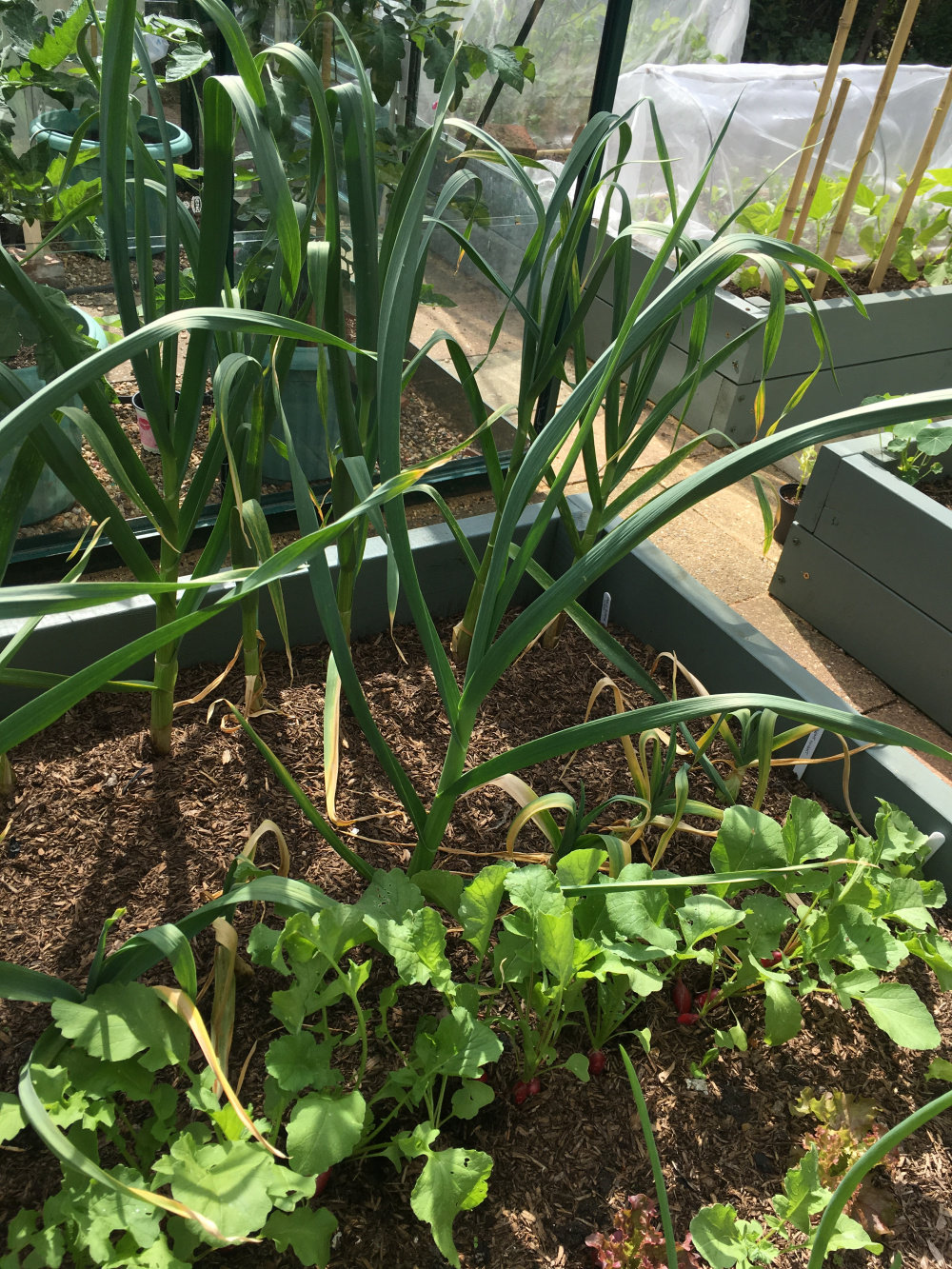