I think this is Pieris 'Flaming Silver'.

It has been doing well for the last ten years but has had two temporary container homes over the last year and it has been neglected. It produced loads of flowers this year but they did not fully open and drop (it was moved into it's second container during flowering time) - this second container which it was in for approx. 3 months was not particularly well draining and I'm worried it has root rot/some lurgy.

I have now repotted it in ericaceous soil with some Fish Blood & Bone but does anyone think it's on its way out? The roots were fairly brittle and black but there were some new roots (a couple!) too. I'd hate to lose it but I think I may be too late. 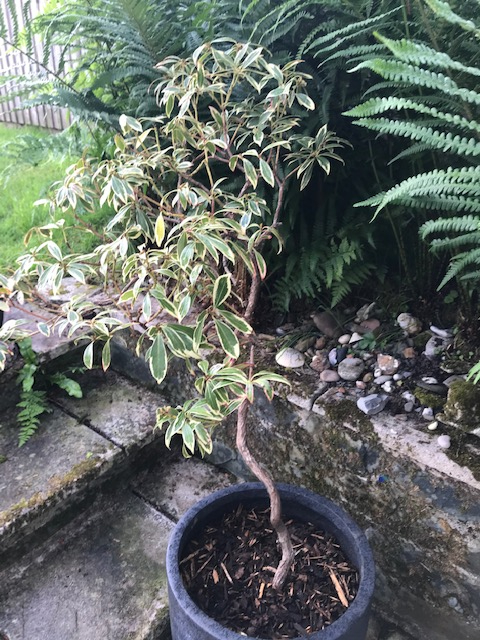 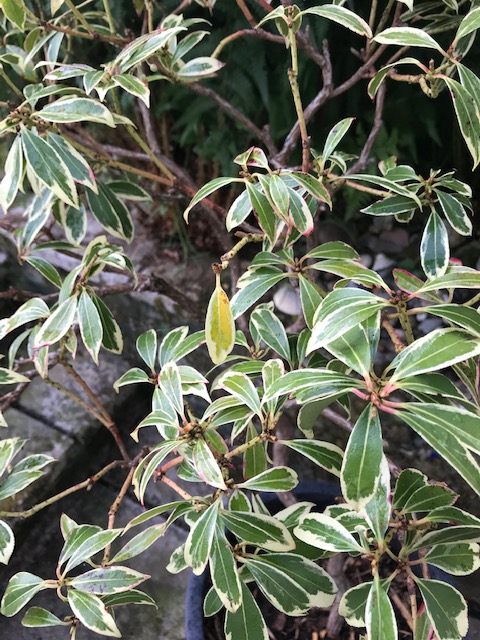 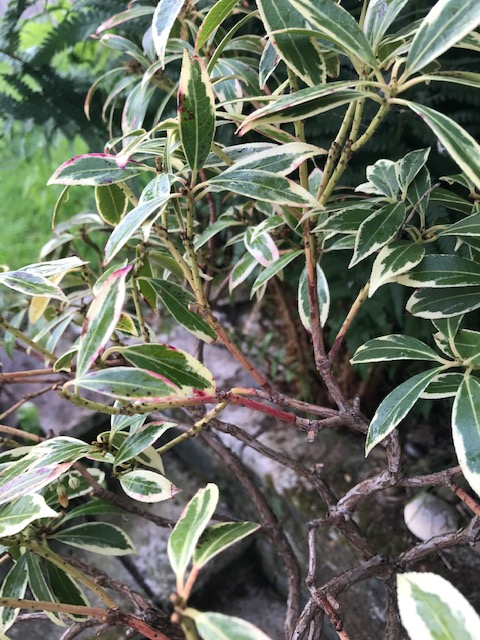 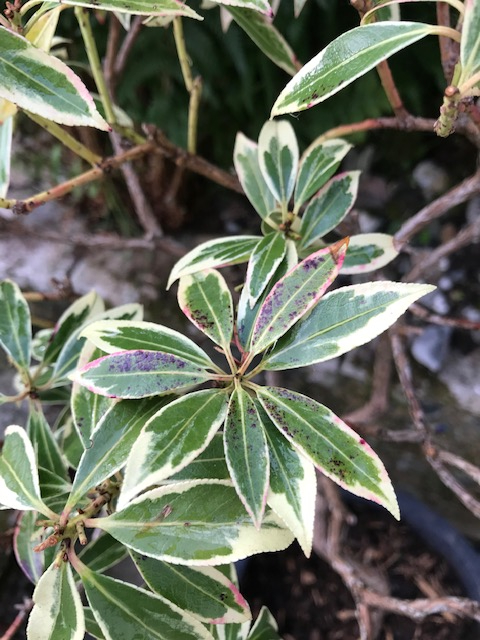