emilyjlynchh Posts: 6
May 2019 in Problem solving
Hi,this is my first time gardening. I’m very passionate but have no idea what I’m doing.

Can you please help identify each image as friend or foe? Plant or weed?

is there a way you can tell a flower from a weed? 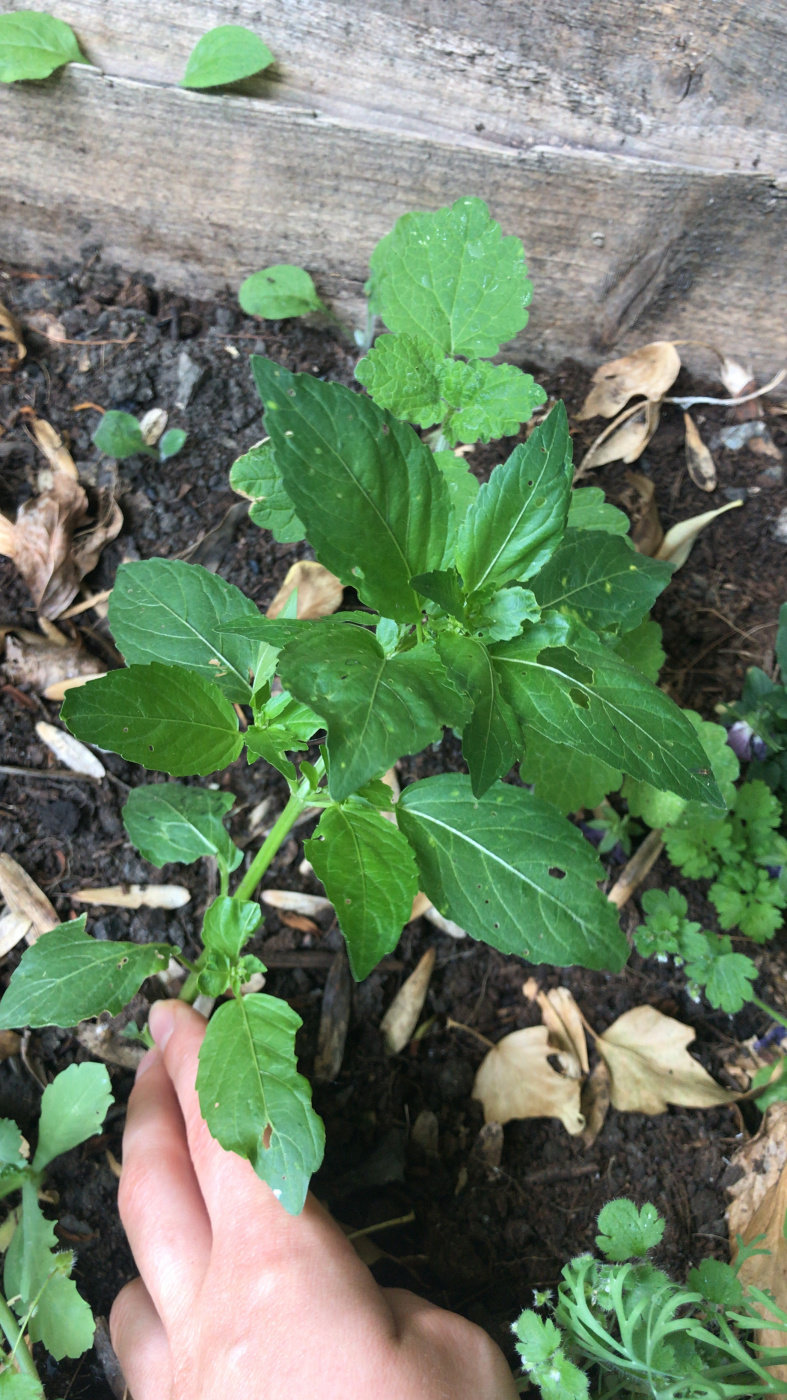 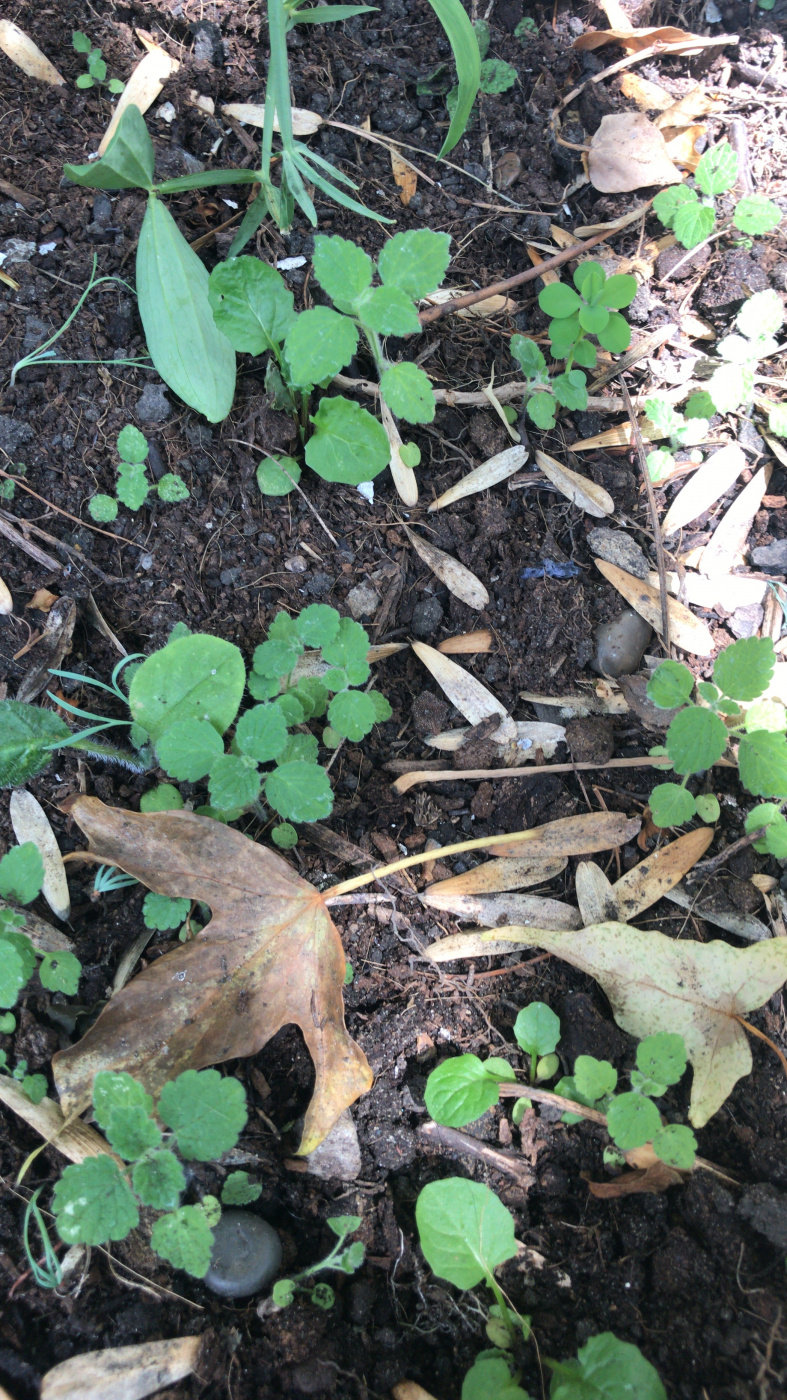 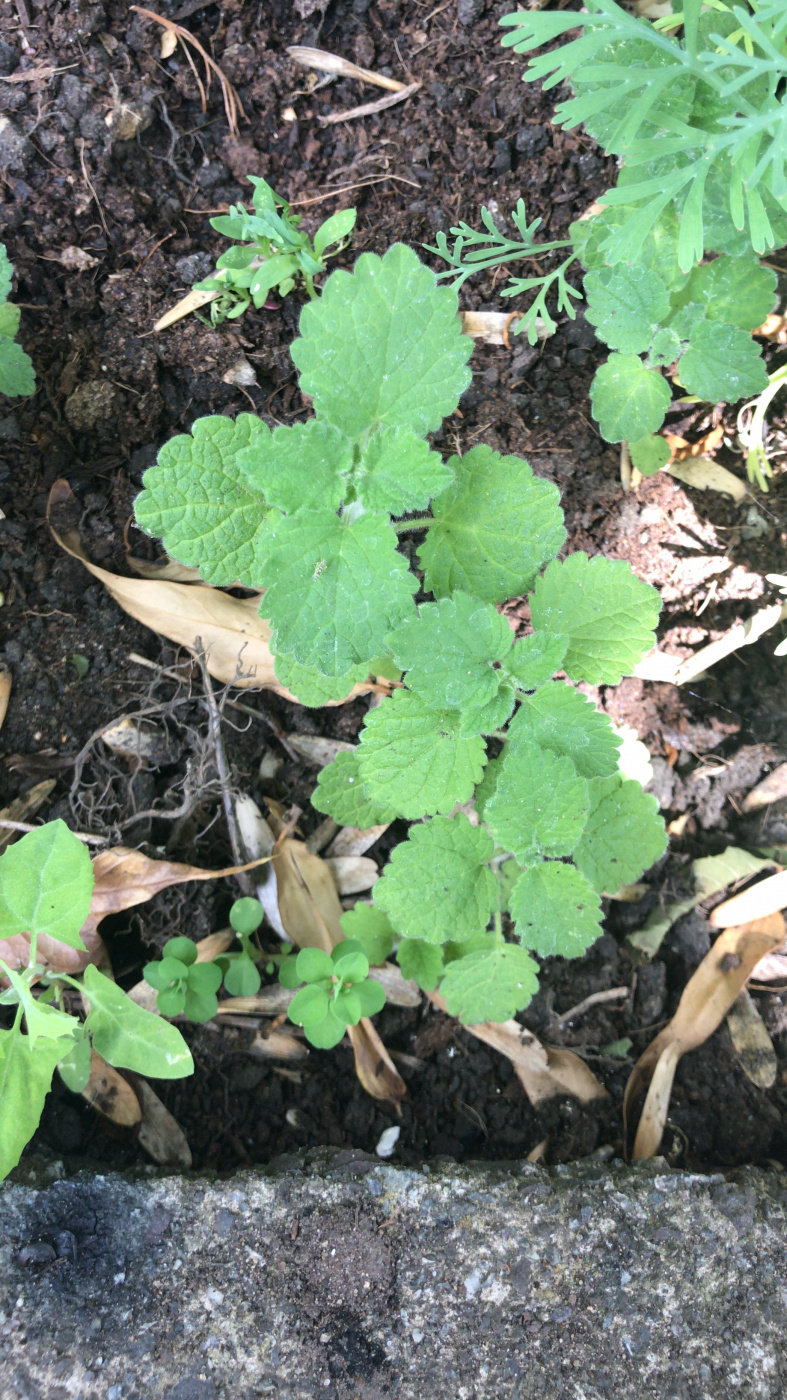 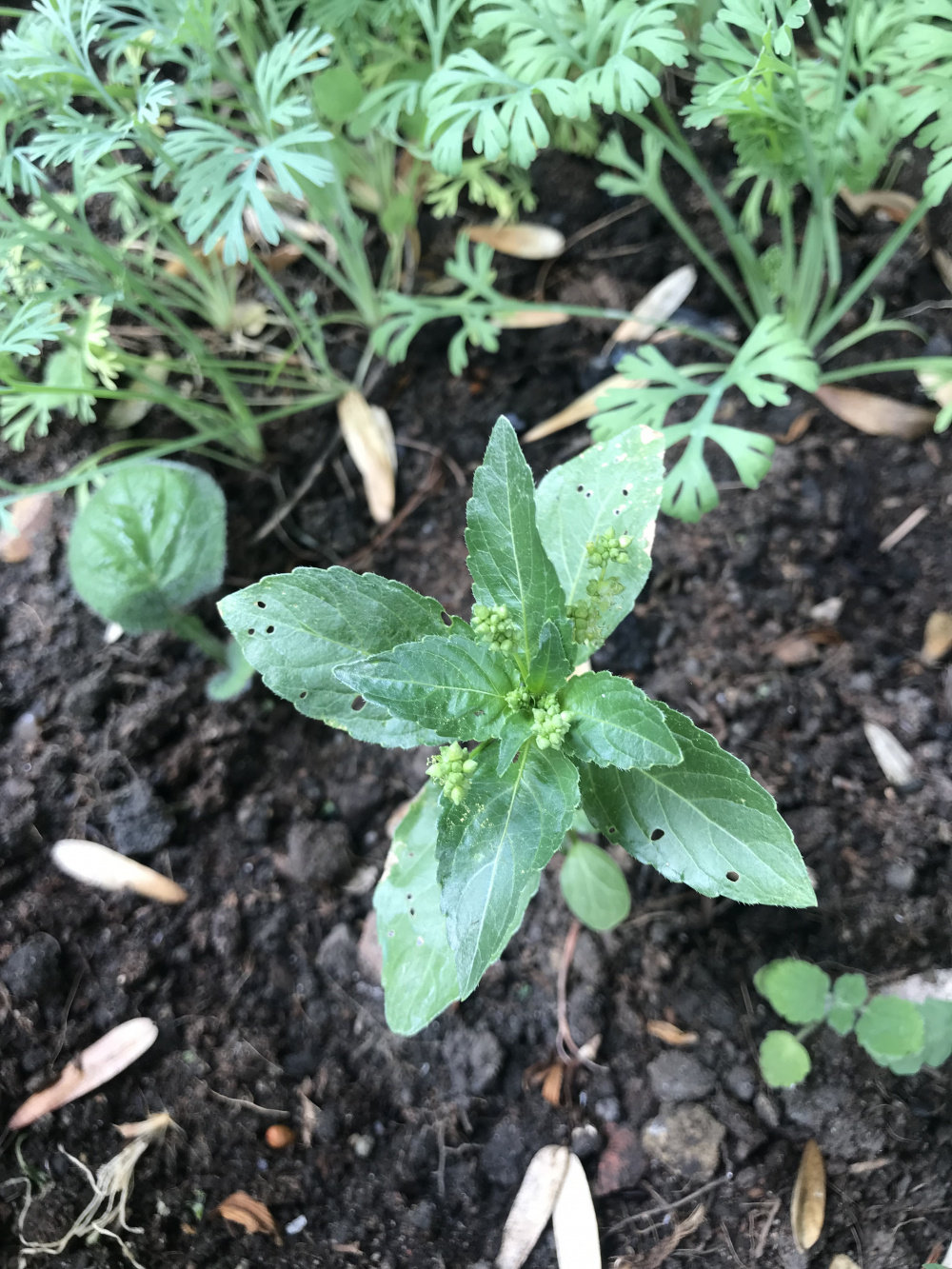 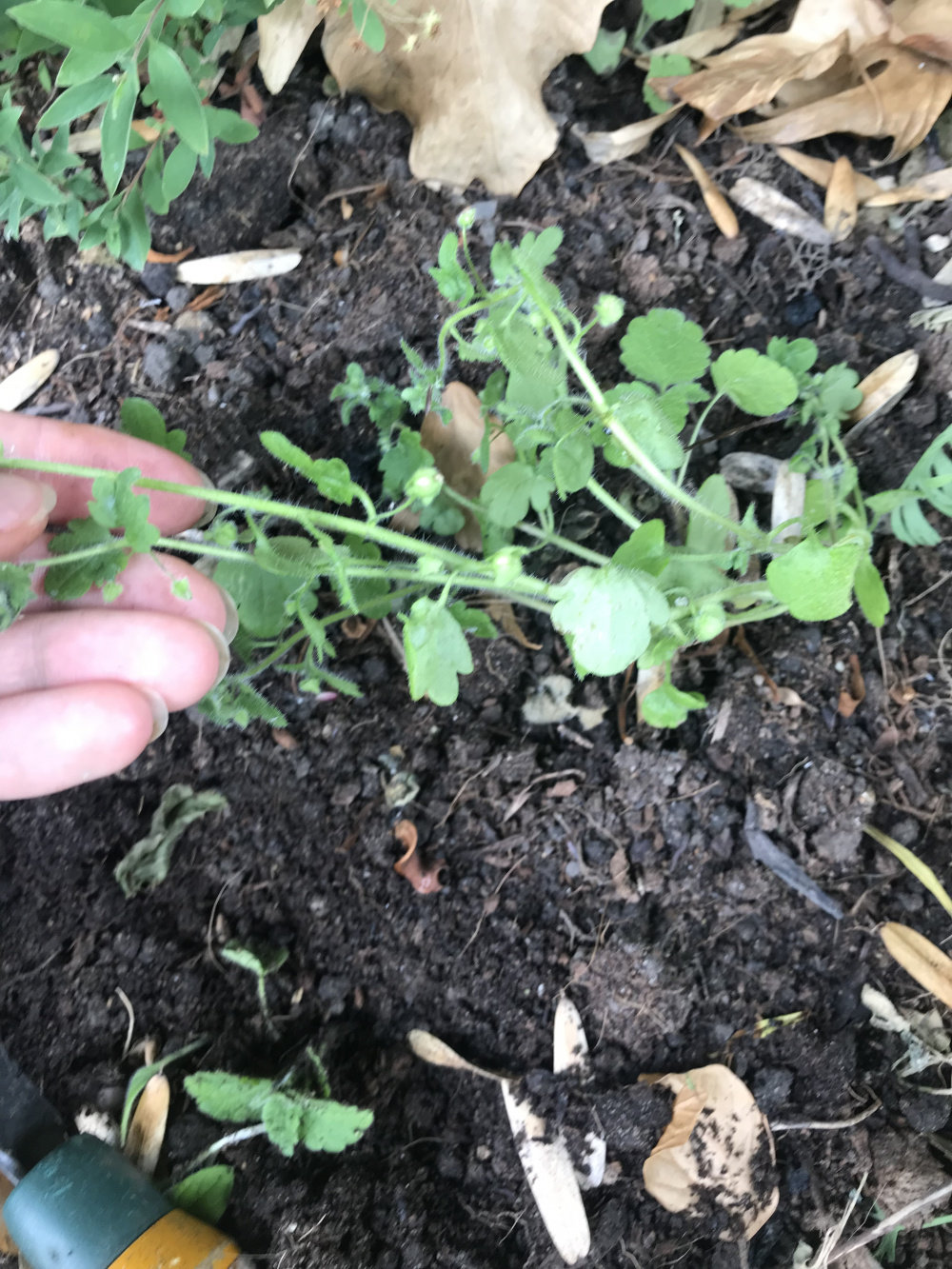 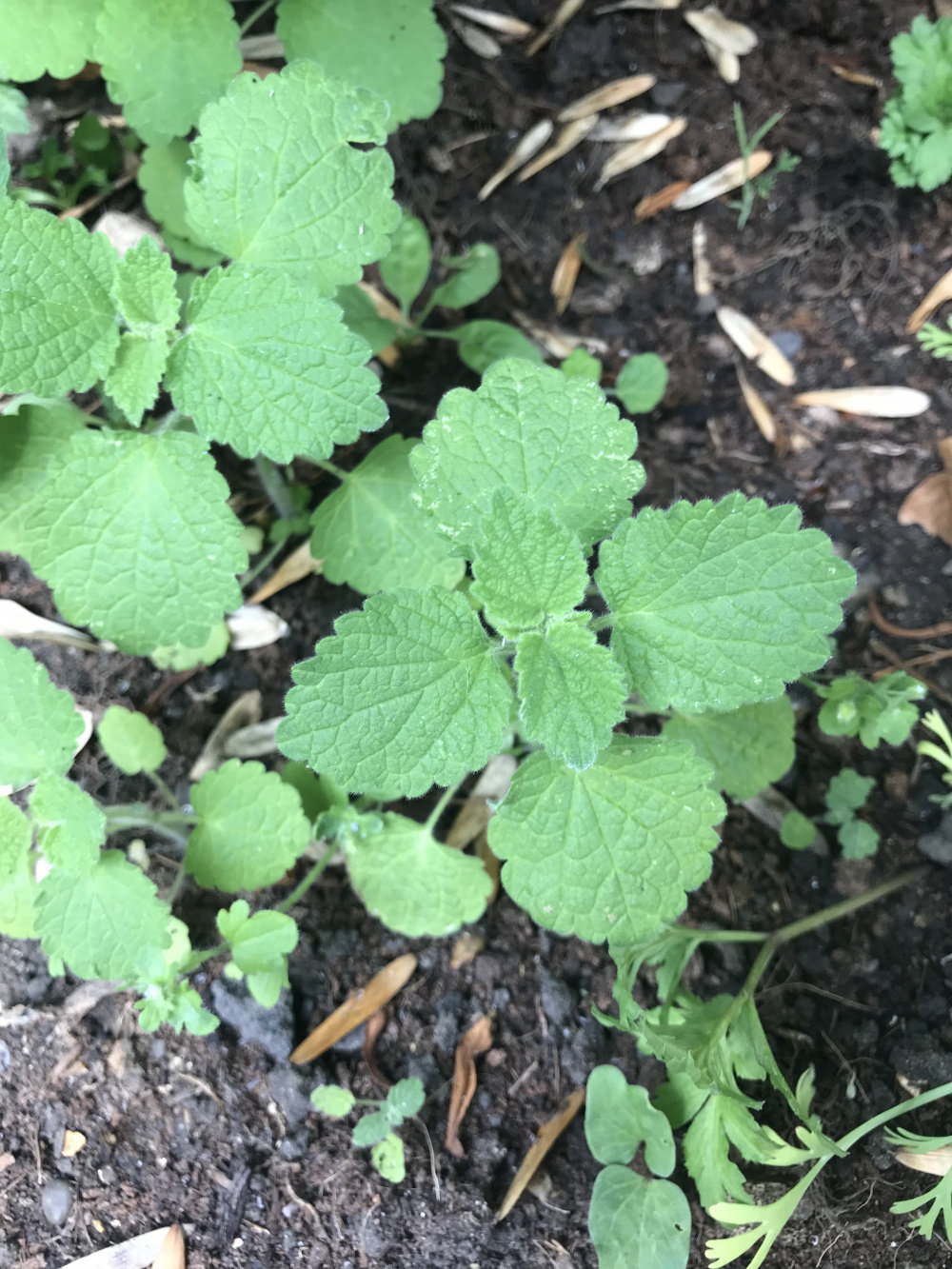