Glockenblume Posts: 10
May 2019 in Plants
I watched an episode of Gardeners World last autumn in which Monty was talking about Crocosmia. I recognised the plants as Montbretia which I had in my last home some 14 years ago and have never grown in my present garden.
Monty explained that this was another genus that was renamed in the big name change and it was indeed the same plant!
I decided there and then to buy some bulbs/corms online.
I was given a delivery date of 6 weeks, which I thought was a long time and wondered
( tongue in cheek) whether they were coming from China!
In the event, when they arrived they were from China!
The bulbs were tiny and I didn't recognise them but I duly planted all 25 of them into individual pots and waited.
A few weeks ago the first shoots started to appear but they were not the long thin grass-like leaves that I recognise as being crocosmia!.
I have attached photographs of them and hope that somebody might recognise them as I have no idea what they are! 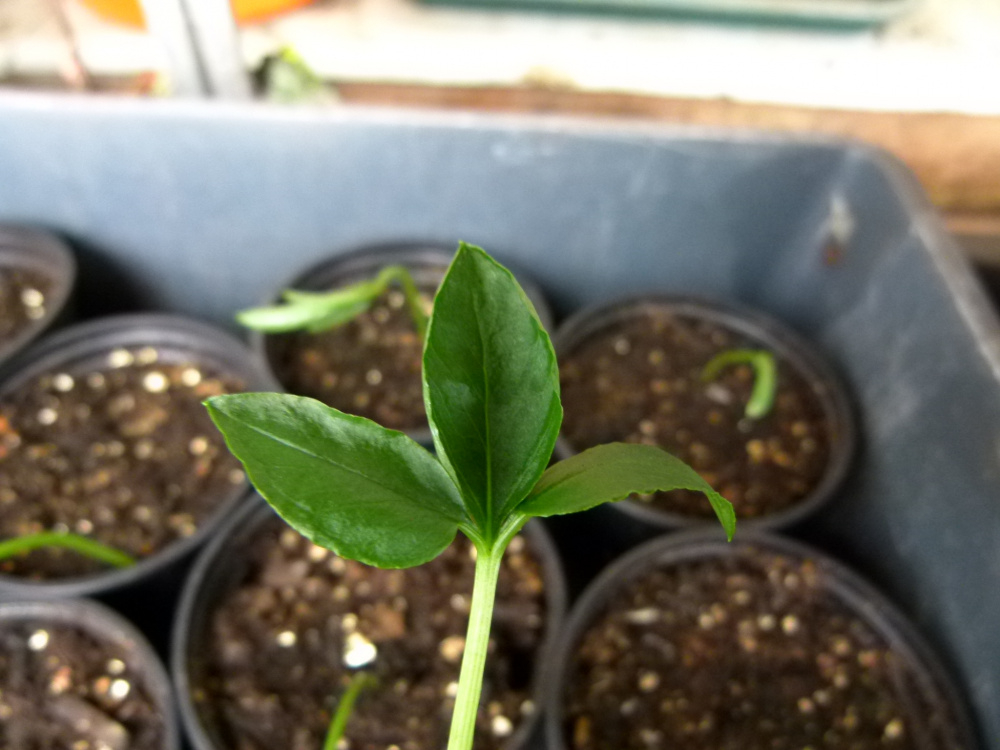 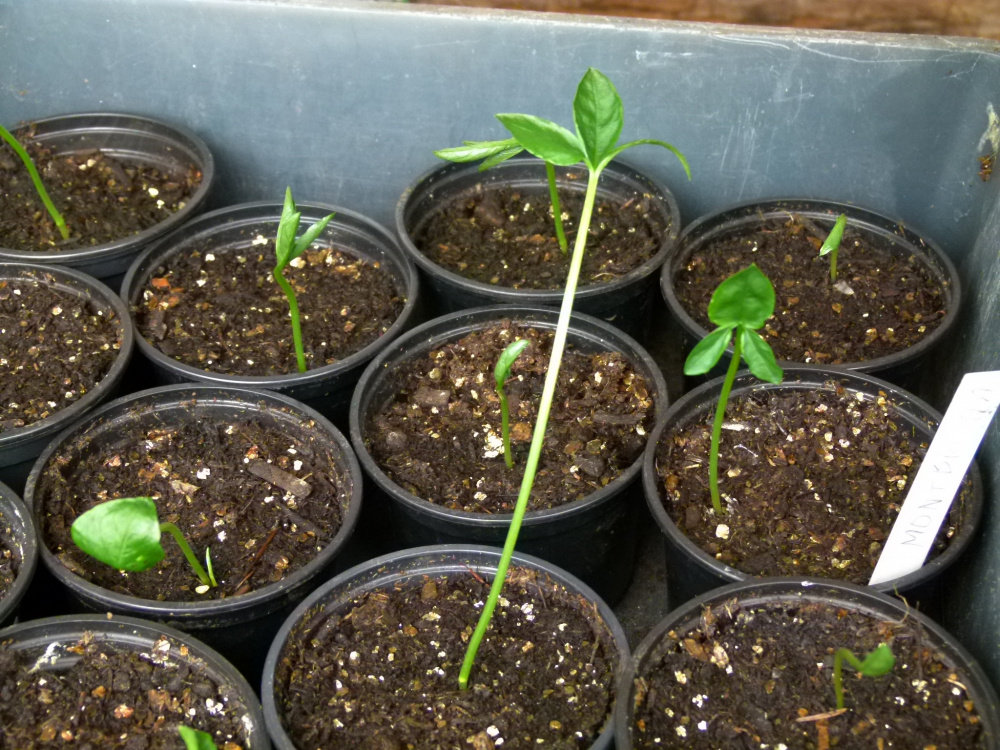