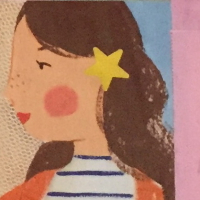 nonenone Posts: 49
May 2019 in Wildlife gardening
I have a quite large area of grass that's on a sort of rounded slope that hasn't been cut for 4 years so its a thatch. I'm thinking of making it into a wildflower meadow so I'm going to start cutting it this week, starting with the longest cut then gradually getting it down to as short as possible - as I understand it the next thing is to sow yellow rattle so my question is when is the best time to do that? Is it the autumn?