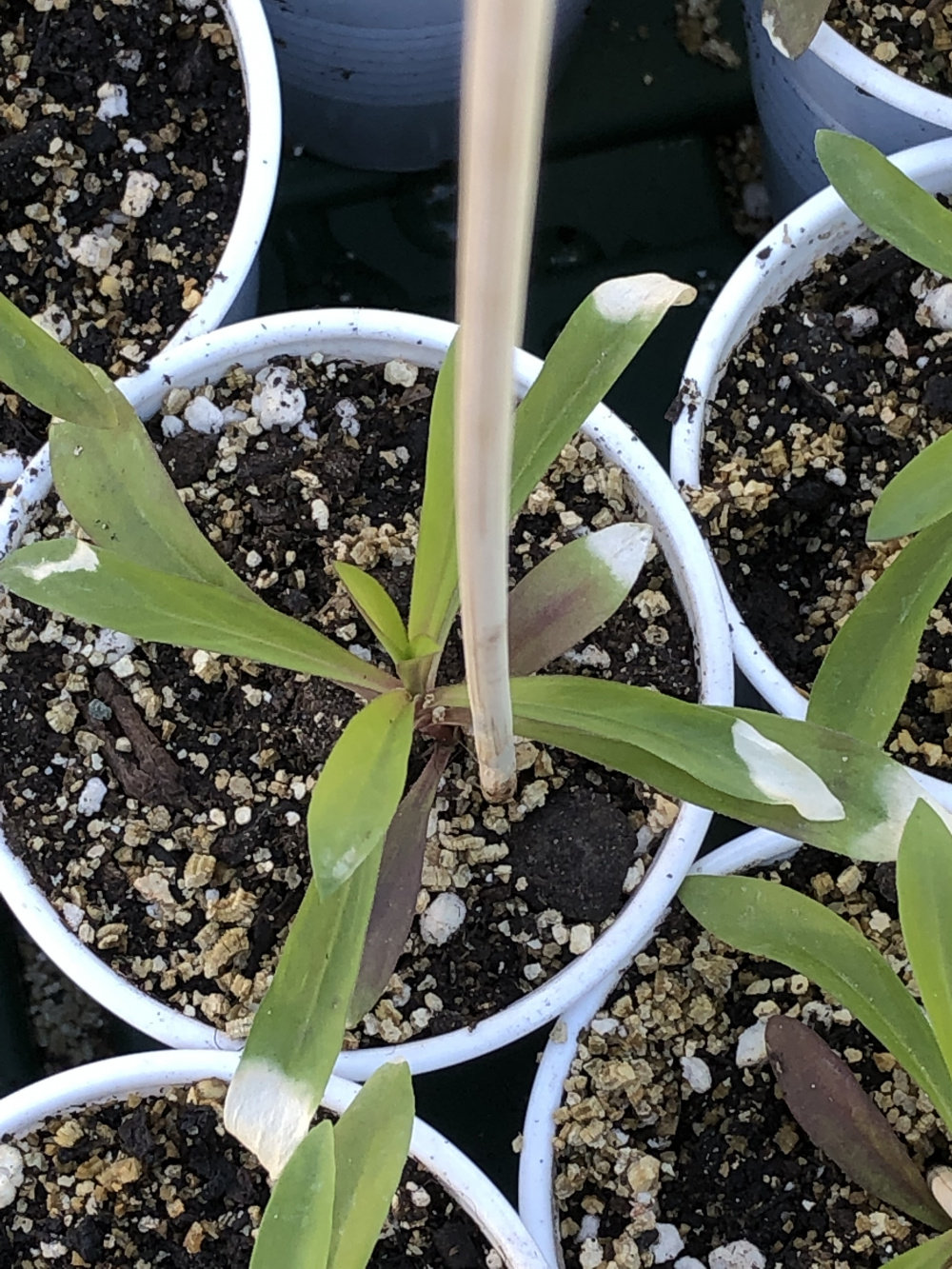 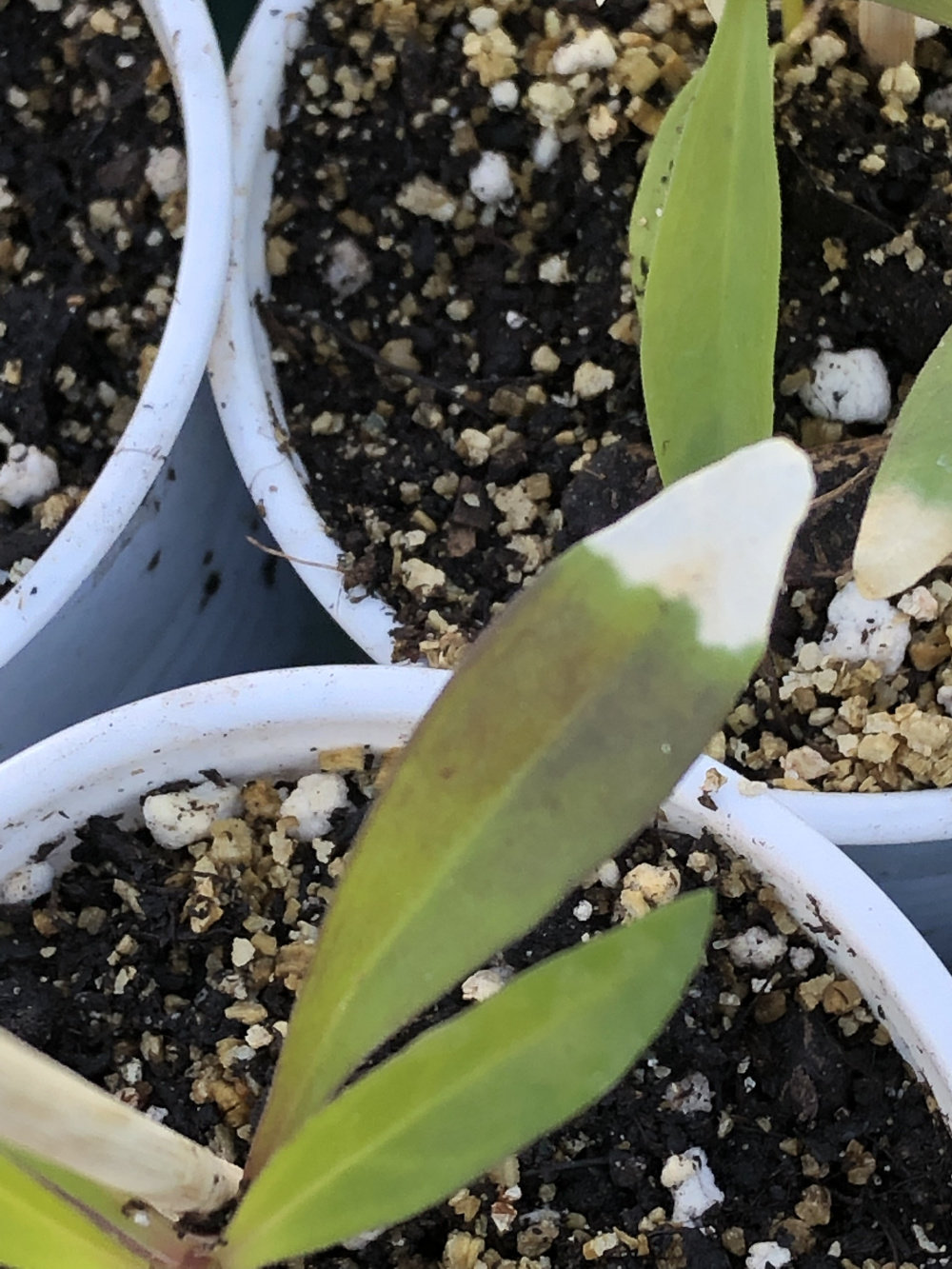 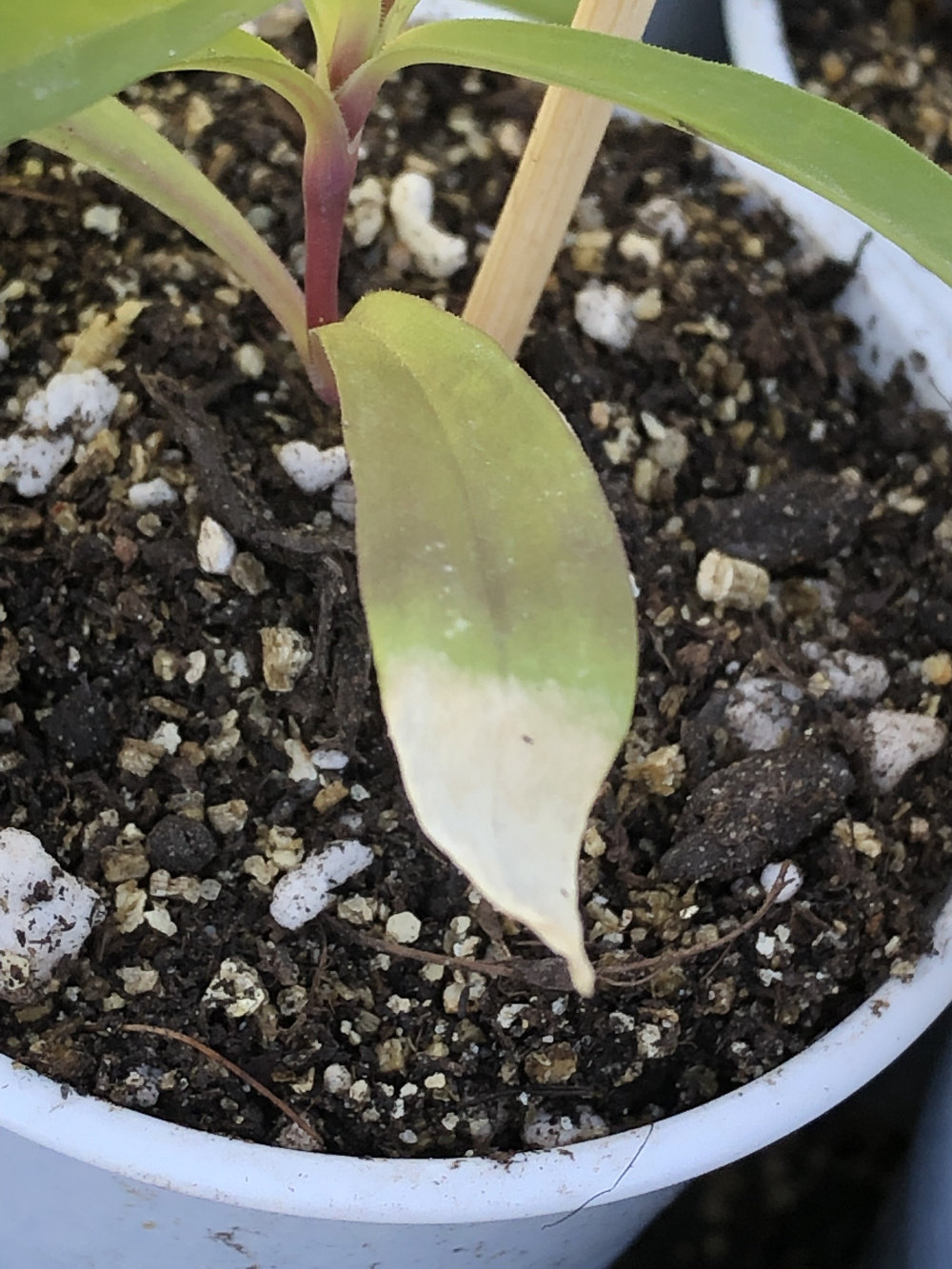 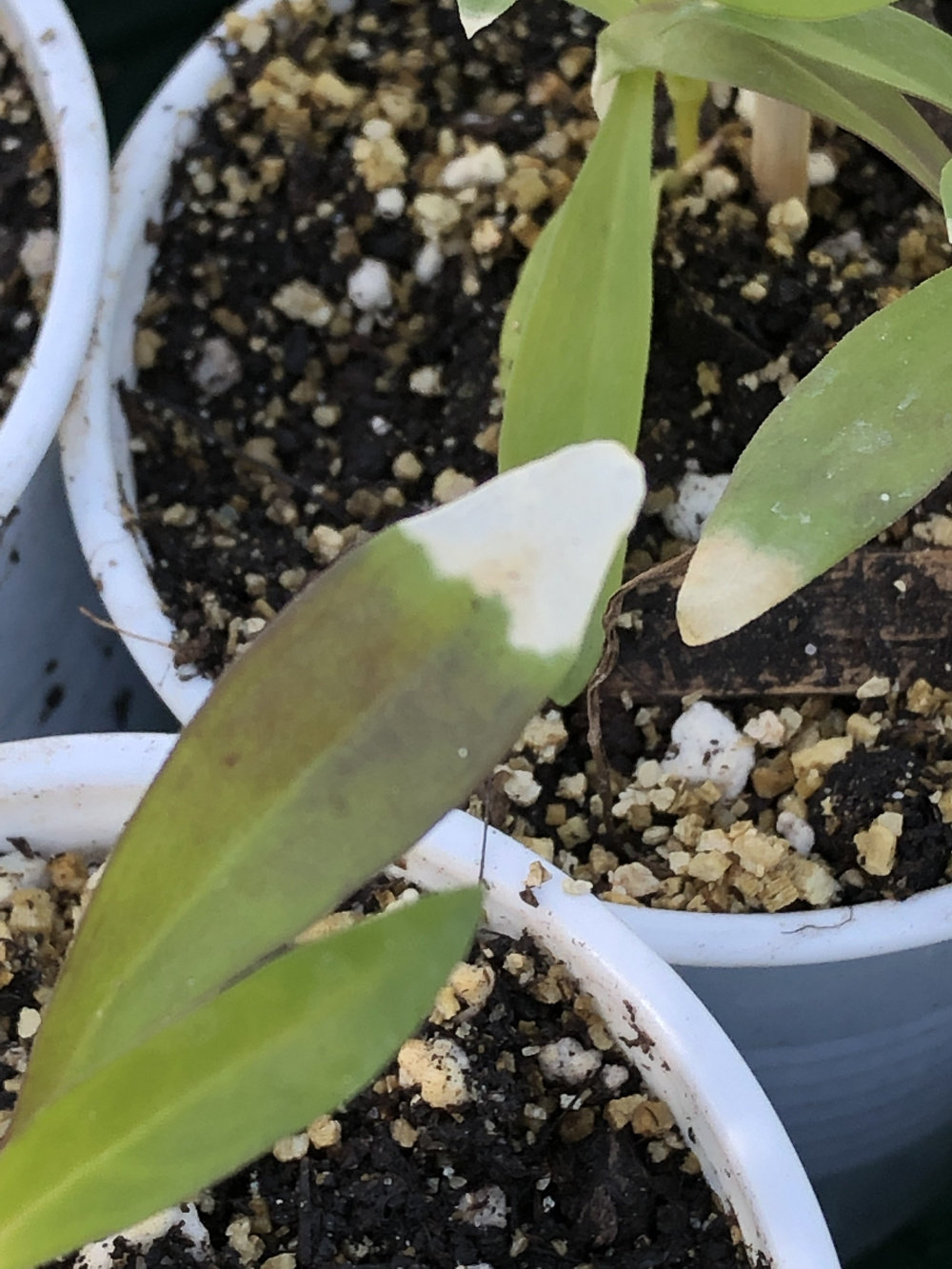 Anyone have any idea what is going on with these Dianthus? They are in a grow tunnel with a lot of other plants, other plants are fine but these Dianthus are developing white tips, looks like the green has been bleached, never seen it before. Is it insects? disease? any help would be appreciated!
0