techskel Posts: 32
April 2019 in Plants
I bought some French Lavender last weekend and it just stays wilted. None of the ones I've bought in previous years have done this. I've never had much luck with French Lavender & I had plans to over winter these in the house.

It was upright when I left the shop.
I've watered it, let it soak in a tub, not watered it, put it in the sun, put it in the shade.
It's potted in a 50/50 compost to grit mix & it will perks up very occasionally over night but wilts again by the time I've gotten home.from work

My English lavender old & new on the other hand are doing great! 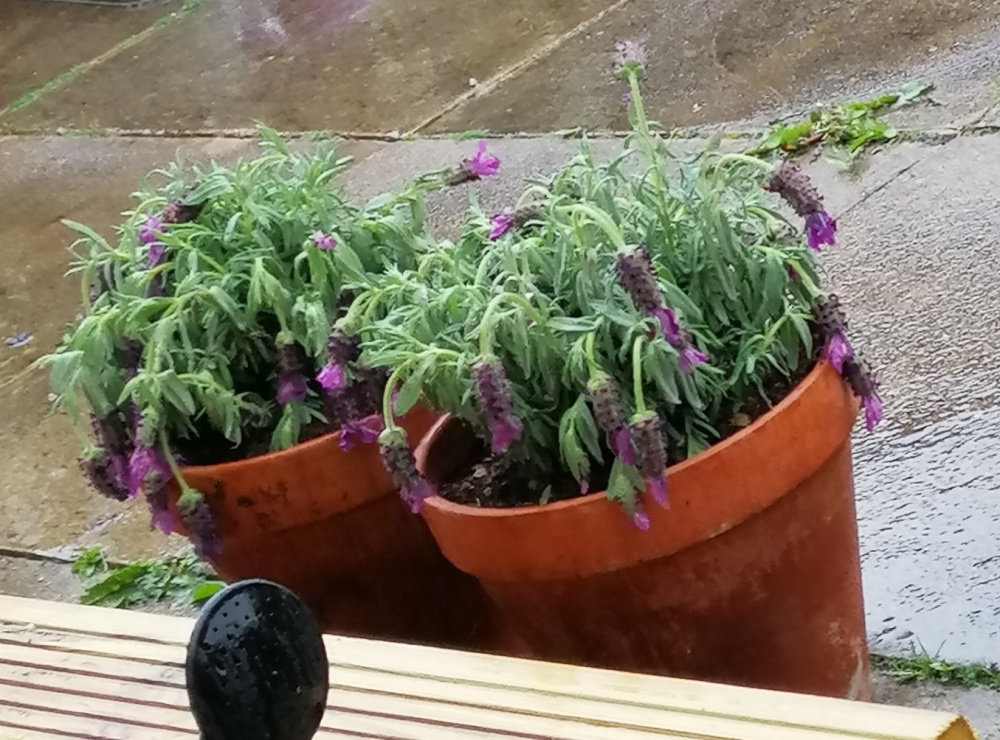