DaddyA Posts: 30
April 2019 edited April 2019 in Garden design
I moved into a new build last year.
My garden slopes down moreso towarss the back. The fences are built in a way that they also slope down!
I rent but it's from family so it is long term rent.
I've only had less than a year of gardening and have fallen in love with the plant world. I use my front side of the house for planting and testing out but we were not permitted to dig the grass in the garden until the one year check.

My garden is, to be exact, North-West facing .

All the gardens are identical except ours is slightly wider but it's still a small garden compared to the ones I've seen on here. We have a shed to the left of our garden and our neighbour has it to the right.

This means their trampoline is next to the lowest and shortest fence at the back of the garden, to the extent that children can lean over and might as well be in our garden! I need my children to have the privacy they deserve in their own garden without being shouted at (they are under 5).

I have some requirements which I have come up with after a year of living here:

I don't want to plant trees. There is a patch behind the back fence which I will use to plant a tree but not right now.
I need a plant or various plants to go along the entire right fence.
I don't mind if it doesn't cover the defence and the leafy part starts from the top of the fence (so essentially it may just look like a tree despite it not being an actual tree!)
It must be ever green. If it loses some in winter I may be okay with it but really I'd prefer it to fulfill the privacy requirement all year round
If I need to, then it should be easy to dig out and not go so deep that I have a new challenge on my hands
I already have two types of bamboo, a clump forming and one that spreads. They are in a pot but are not tall enough yet so please do not suggest bamboo for now although I'm more than happy to move mine there once it gets tall enough
I don't mind it growing frantically at the top i.e. it grows tall enough or sends random spikes upwards that makes it difficult for neighbours to view our garden from their upstairs window
I do like Photinia Red Robin because of the red. I love the red. I'd prefer something that is interesting to look at rather than just a plain green shrub
If it is fast growing then that will get bonus points
I don't mind any exotic and tropical suggestions. Although it is north facing, that side does get a good amount of light. I really don't mind thinking out of the box eg I've seen Cordylines with double or triple heads. They look cool too.
I don't mind diffeeedi plants along the fence.
I'd love the bush/plant to have the ability to make any ball or flying object to rebound off it back into their garden instead of having to throw things back every three minutes and wirry about my little one getting hit by the harder objects
Preferably something that doesn't come out too much from ground to top of fence level so that it doesn't eat up too much garden space.

Some people have suggested adding a trellis along that side but I'd rather just get something that grows up and tall. I feel like otherwise it would get damaged.

I may be chatting a load of nonsense as I am only one year into gardening and although I've learnt a lot I have a lot more to learn.

Thank you for reading. 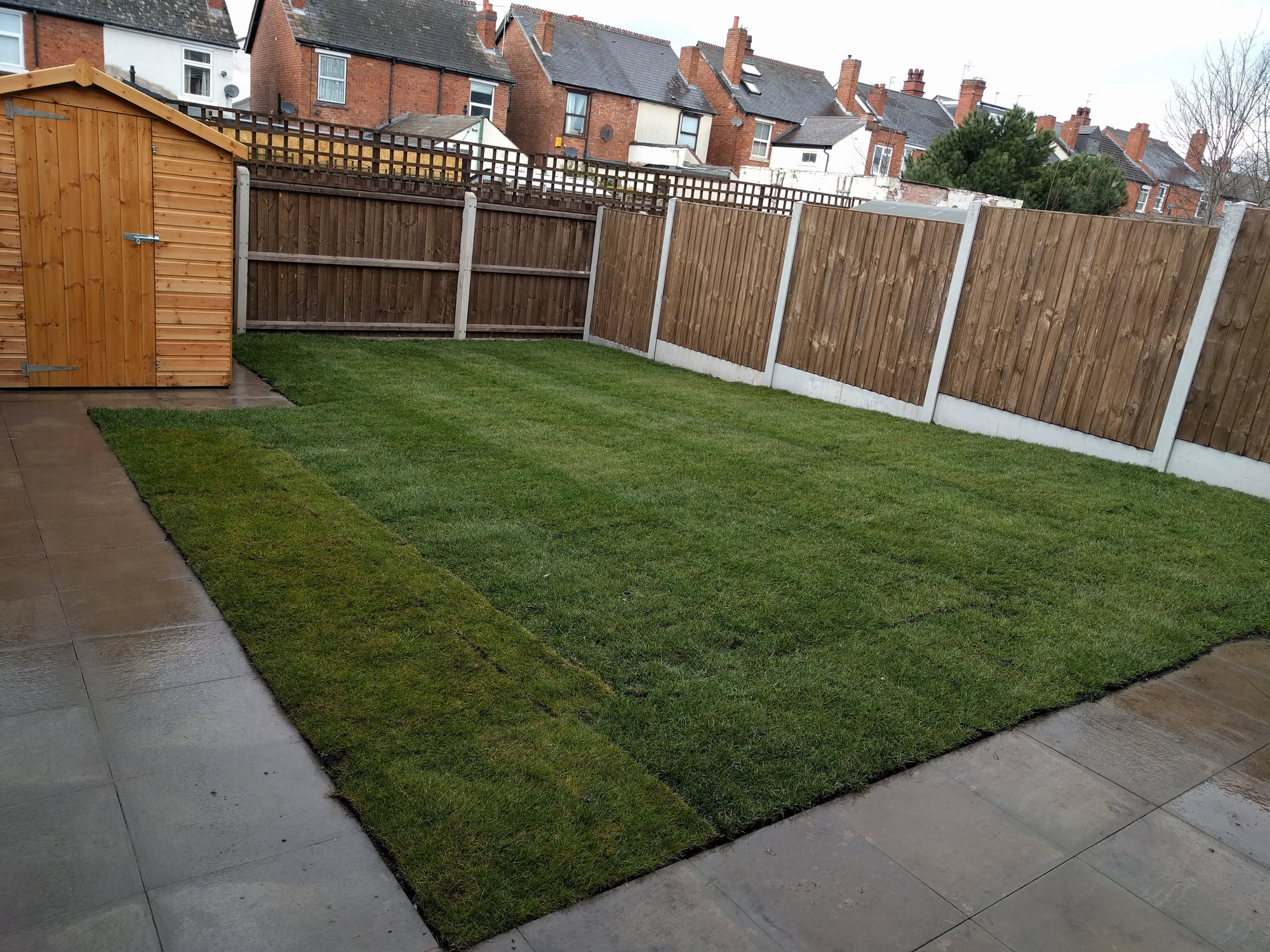 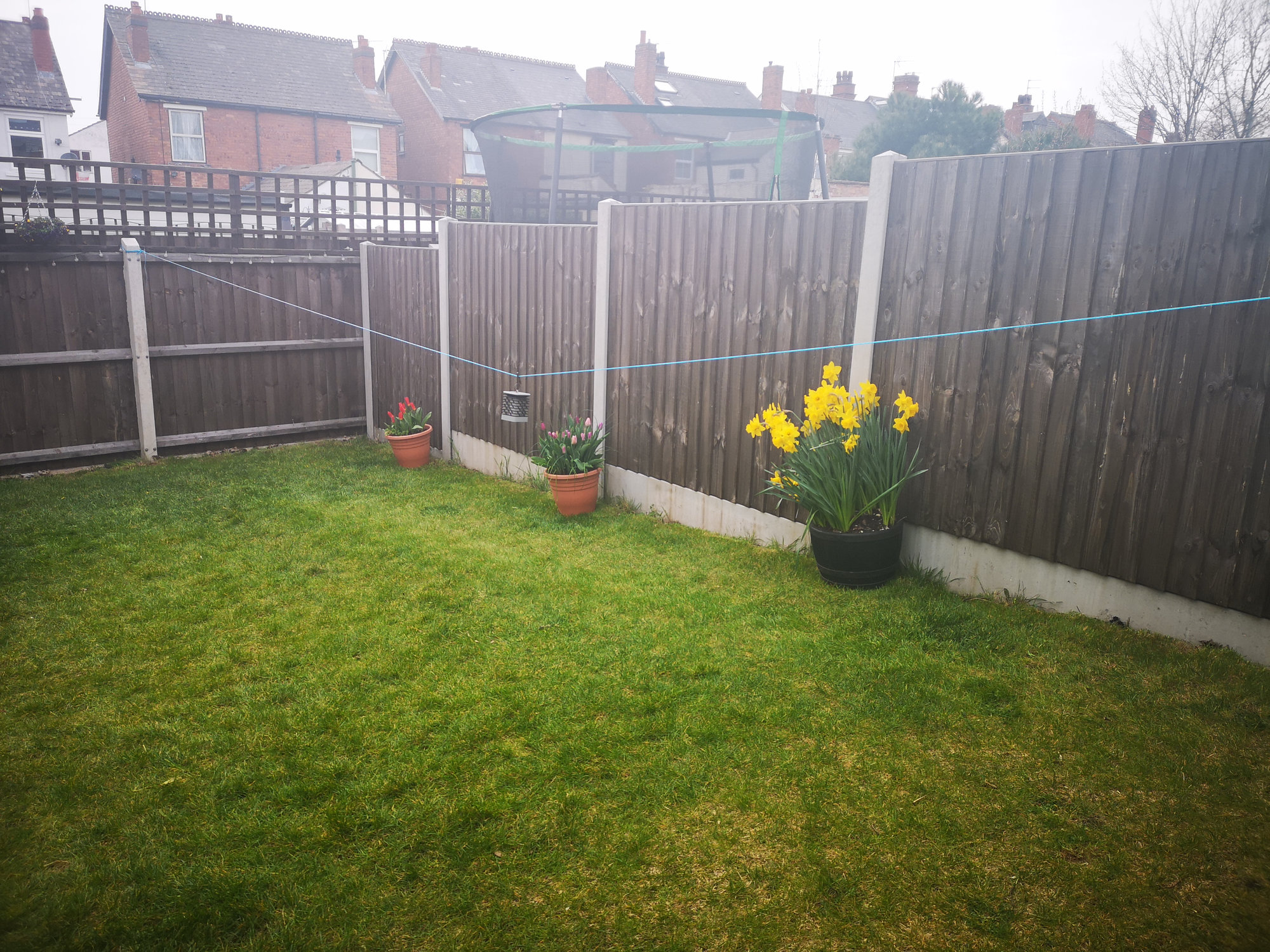