debakenny19 Posts: 9
April 2019 in Problem solving
Hi all, Help I have had this Jasmin in the ground for a year it hasn’t grown much although is showing signs of new growth.The problem is it has turned yellow and doesn’t look very healthy, any advice would be welcome. Thanks 😊 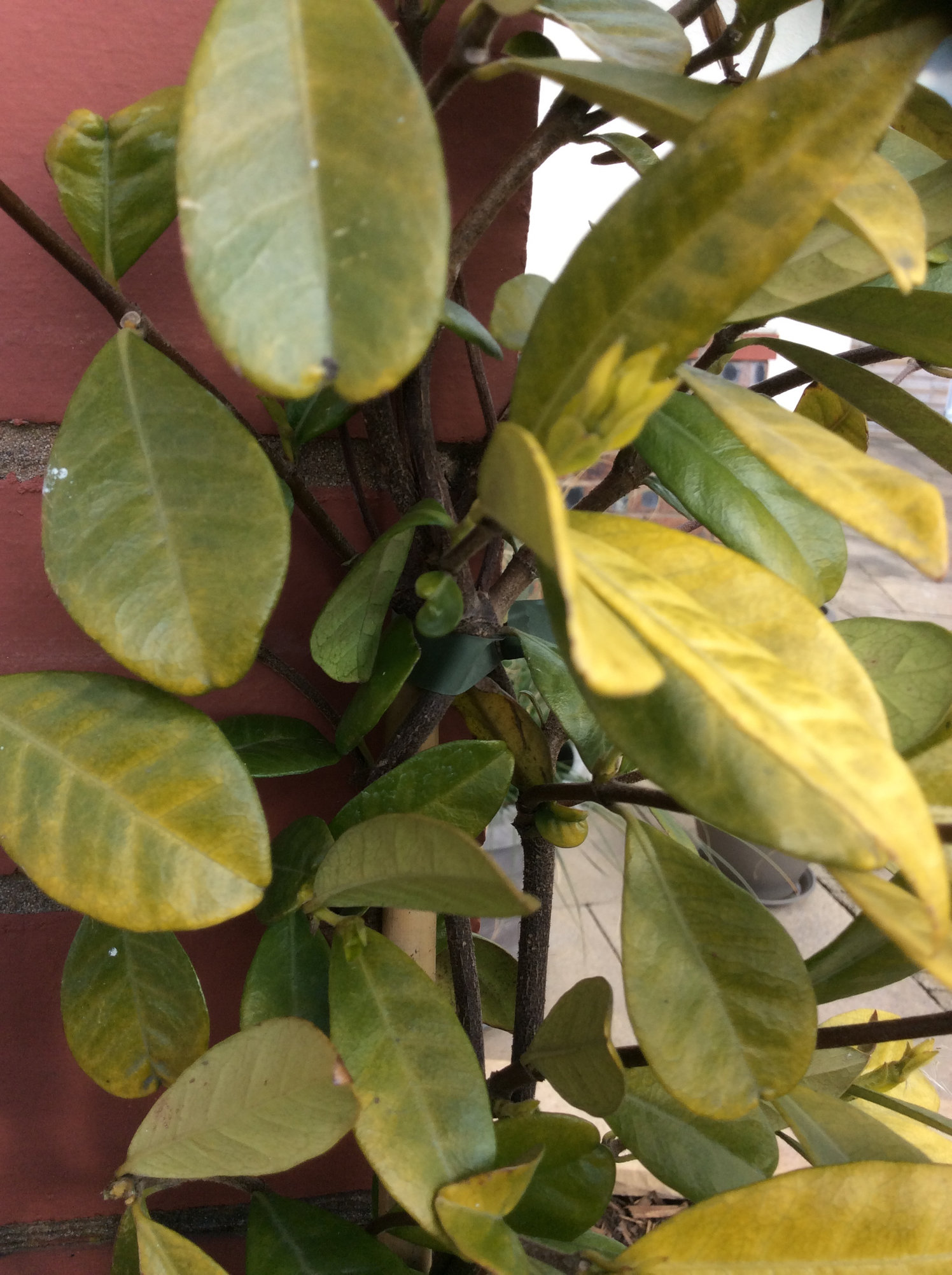