Dirty Harry Posts: 488
April 2019 in Plants
I ordered 3 from crocus but I'm not overly impressed- 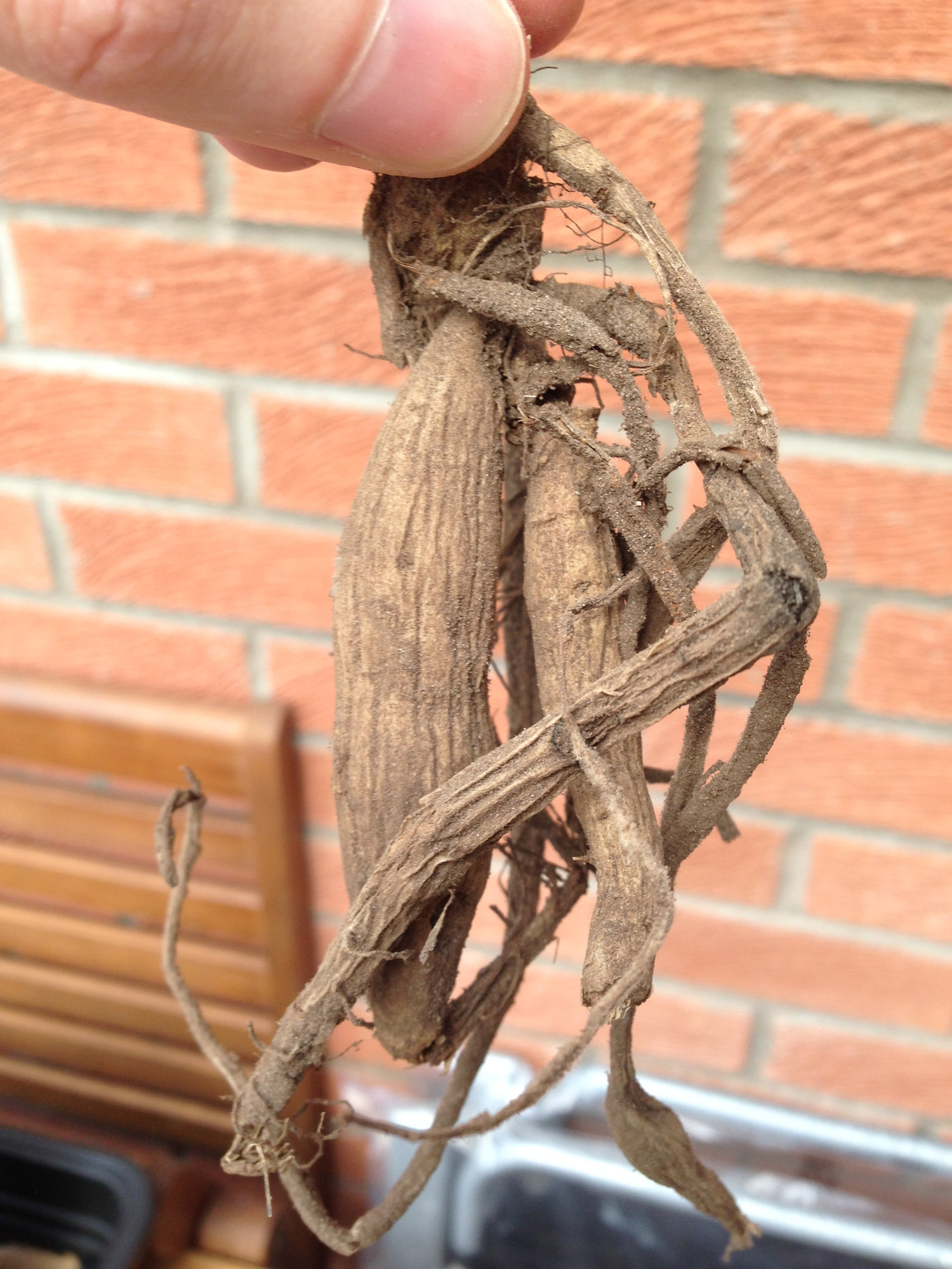 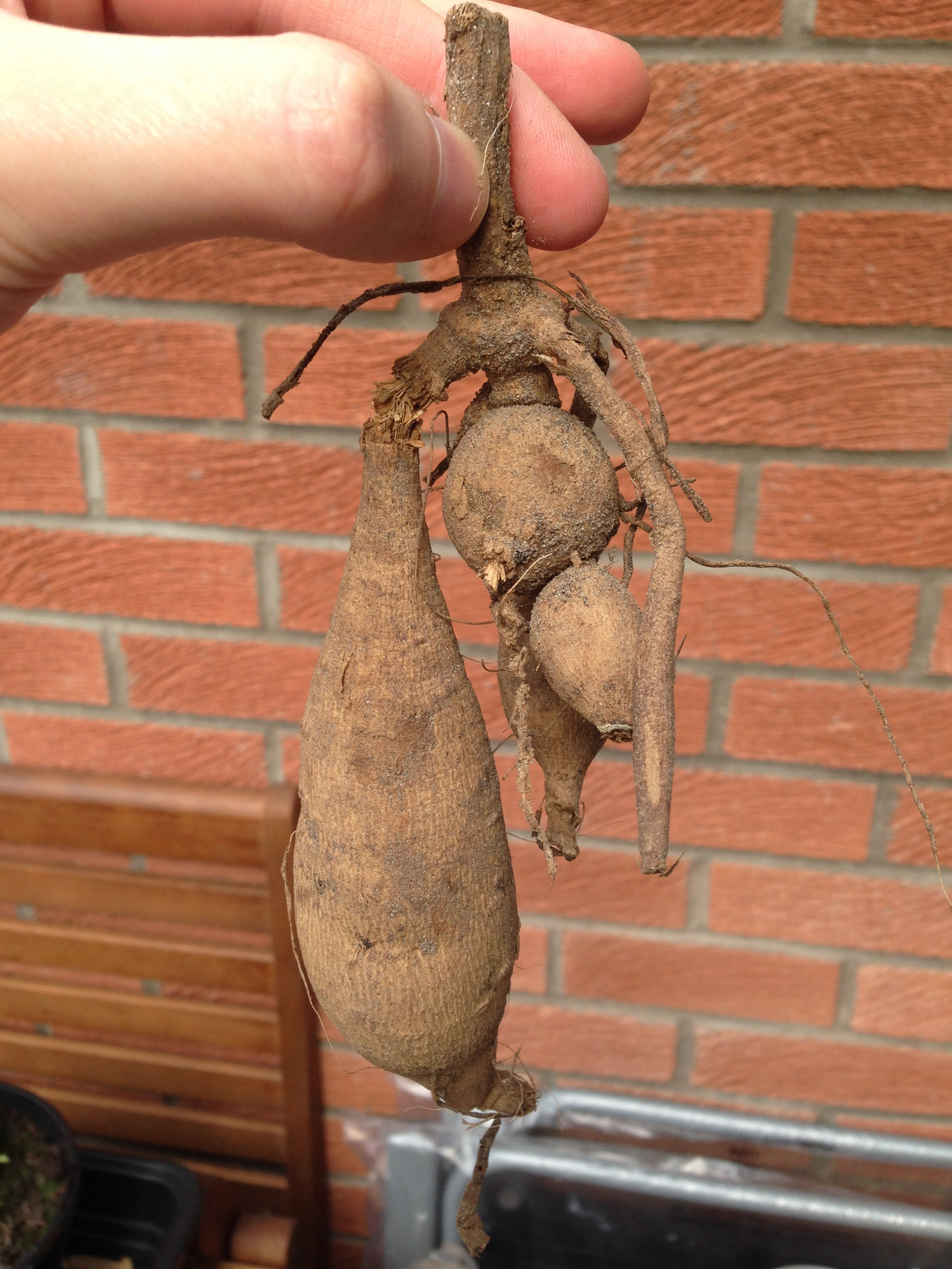 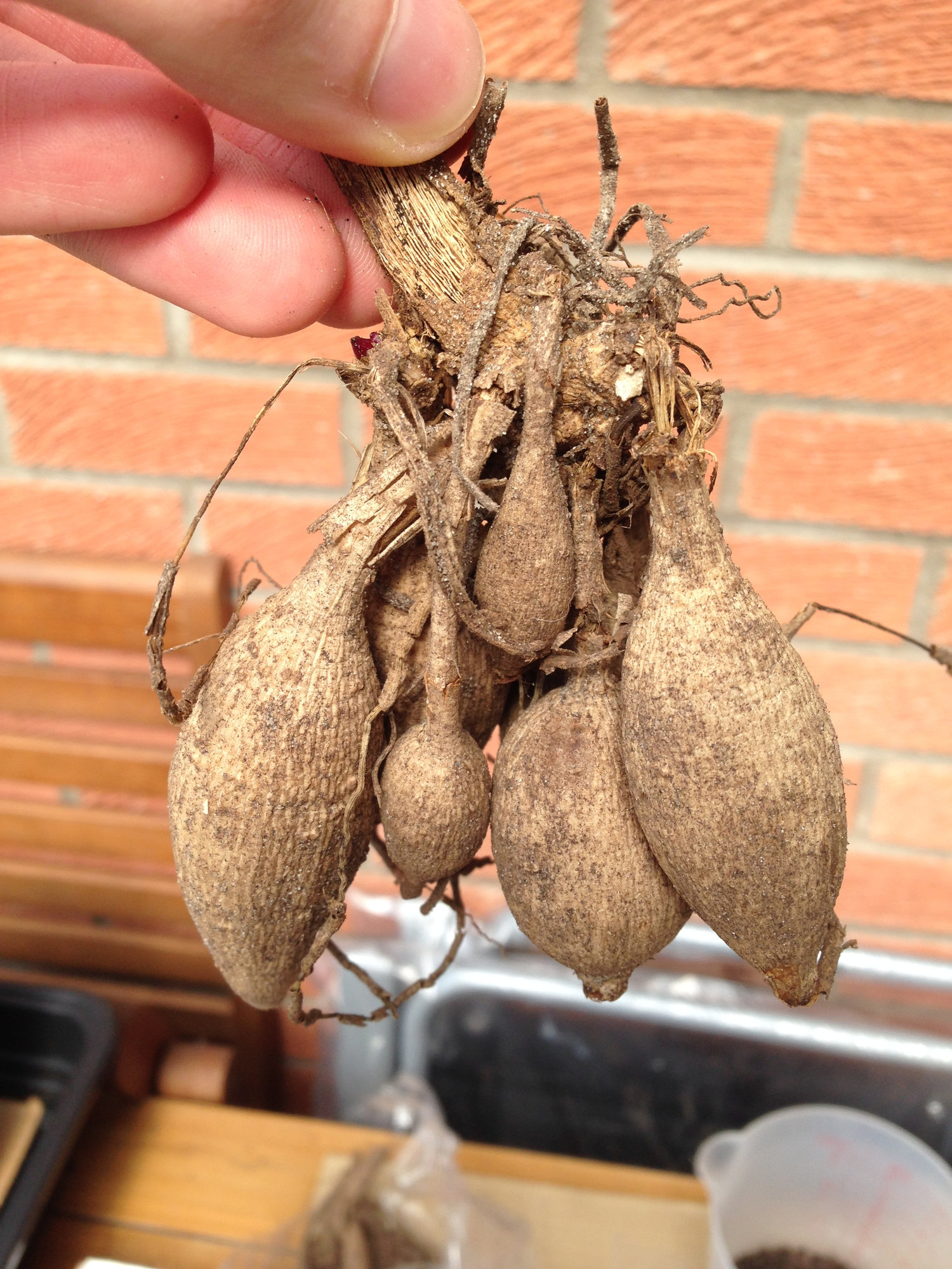 I've seen them in garden centres, half broken in places but often with so many tubers that it doesn't look so bad but are these three typical of what to expect?

Also, seeing as plenty of bits were already hanging off, can these be planted and expected to grow too?
0
«1234567»