Pics of my garden 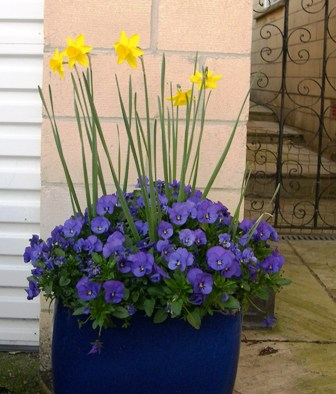 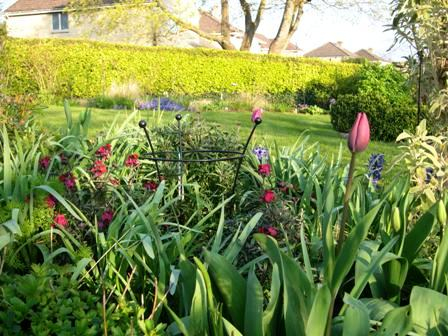 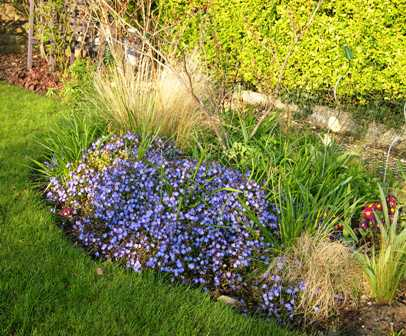 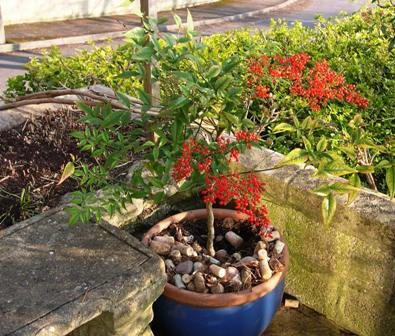 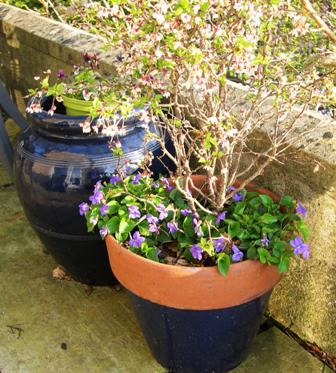