Are these tree roots?

Stephanie newish gardener Aberdeenshire/Moray coastPosts: 453
March 2019 in Problem solving
Hello
Having found brown-sleeved roots in the very old compost heap last year, I now find thick white roots in the leaf mould pile. It is in the same general area as the compost, about ten feet apart, with trees the other side of the garden wall and within ten feet in the garden itself.
As these roots are white I feel less convinced that they belong to trees - the gardening law of sod says I will chuck the leaf mould round the garden and then the world gets taken over by the weed from hell.
I have neither the time nor inclination to sift the roots out, though equally don't have an immediate other use or place for the leaf mould.
The roots seem to be in the middle of the pile and below, so haven't produced shoots which might become a plant, so might that mean I can stop fretting about the consequences of putting them on the garden?
Don't you just love the straightforward nature of gardening????!!! 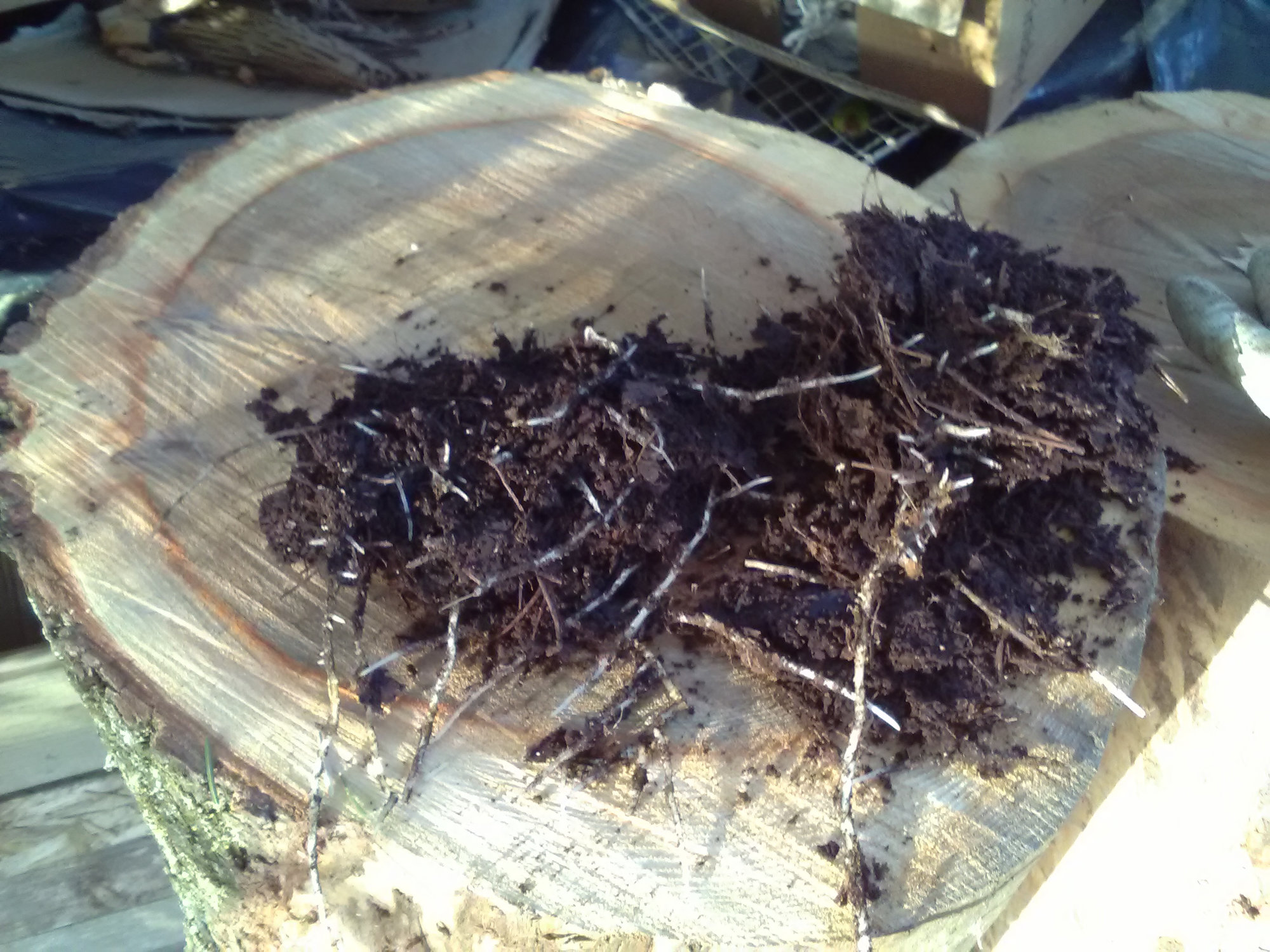 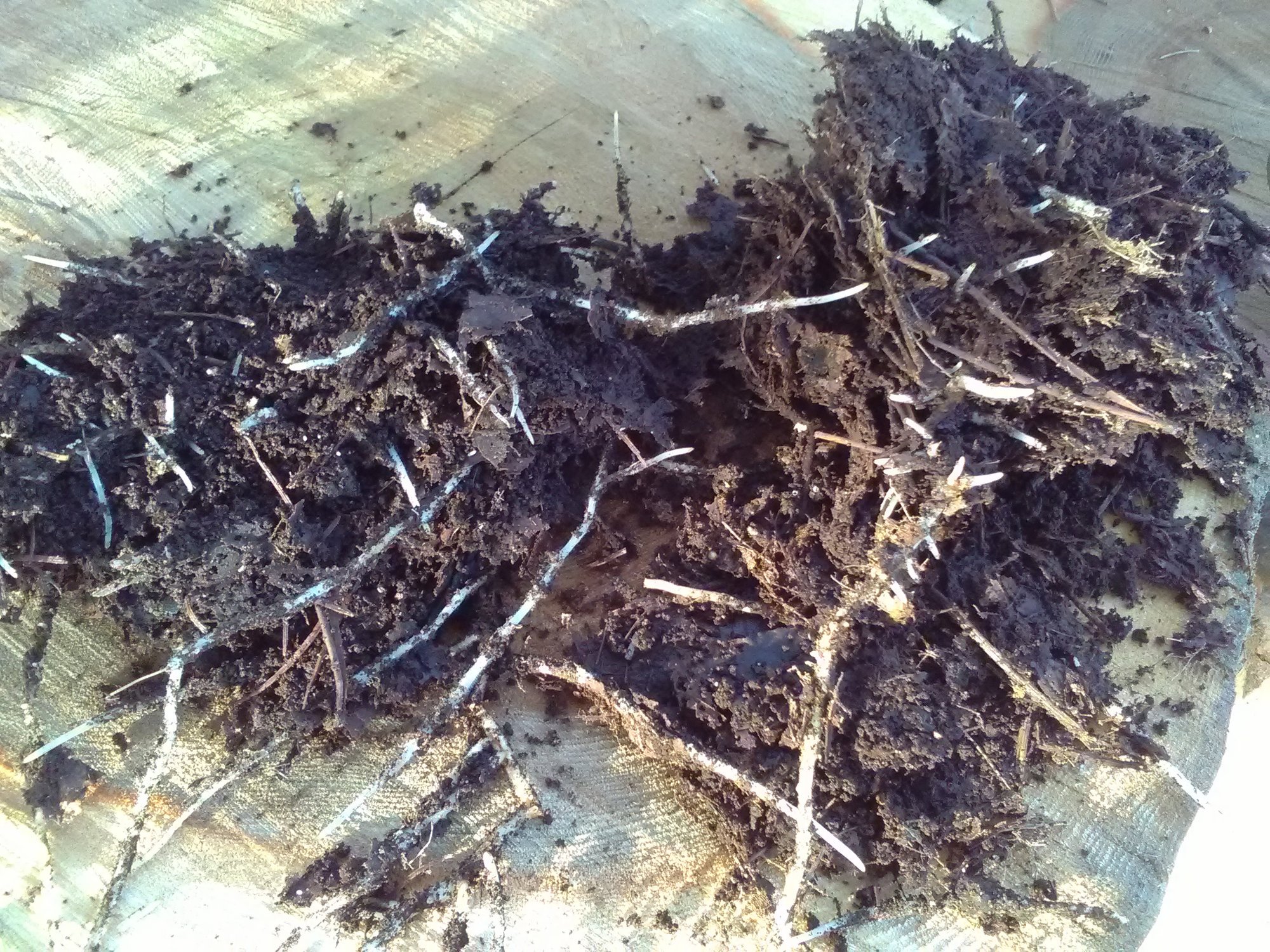