holliecoaker Posts: 2
March 2019 in Problem solving
can someone help me? Does this look like something has eaten these daffodils or have they been cut off? 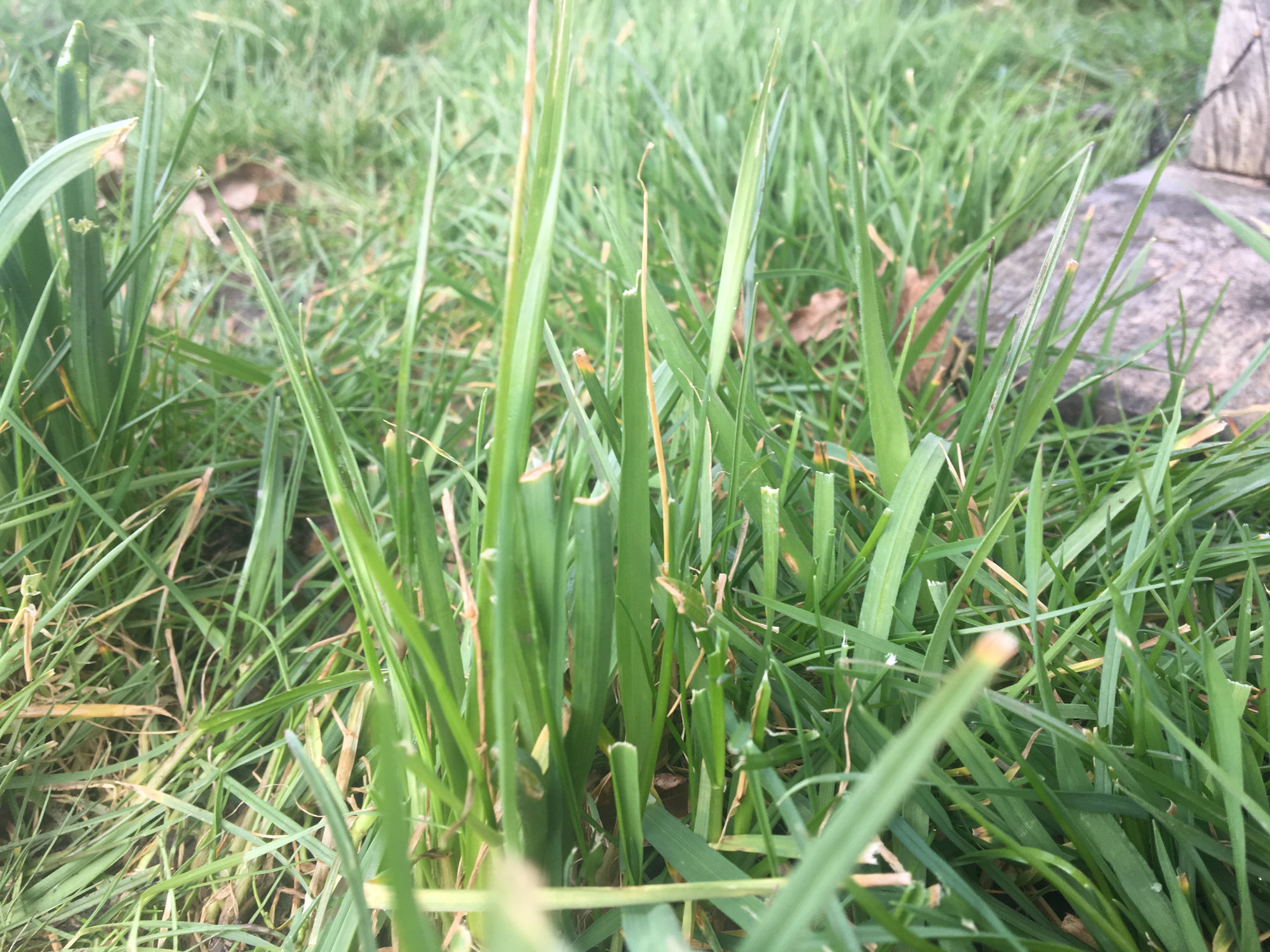 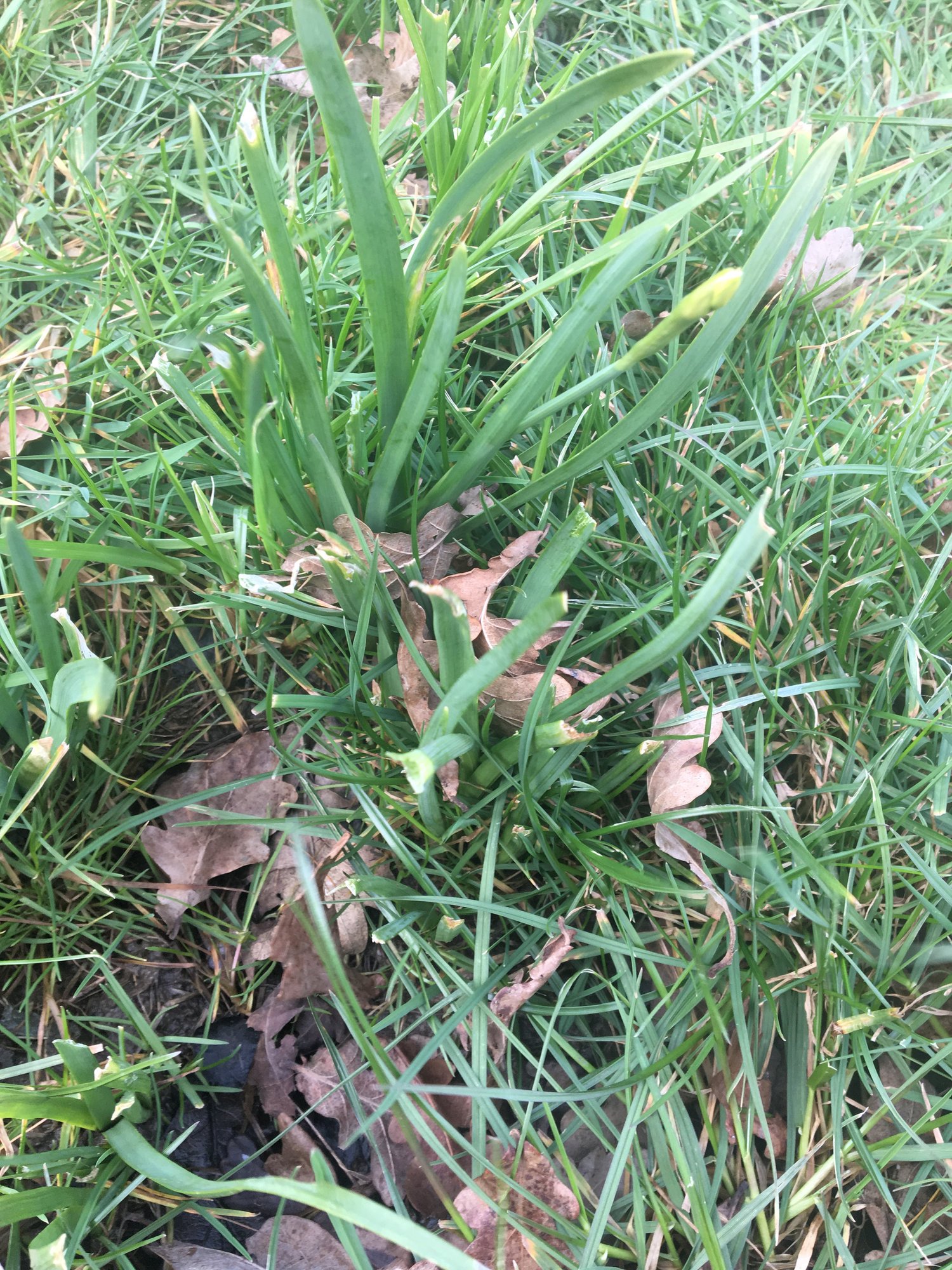 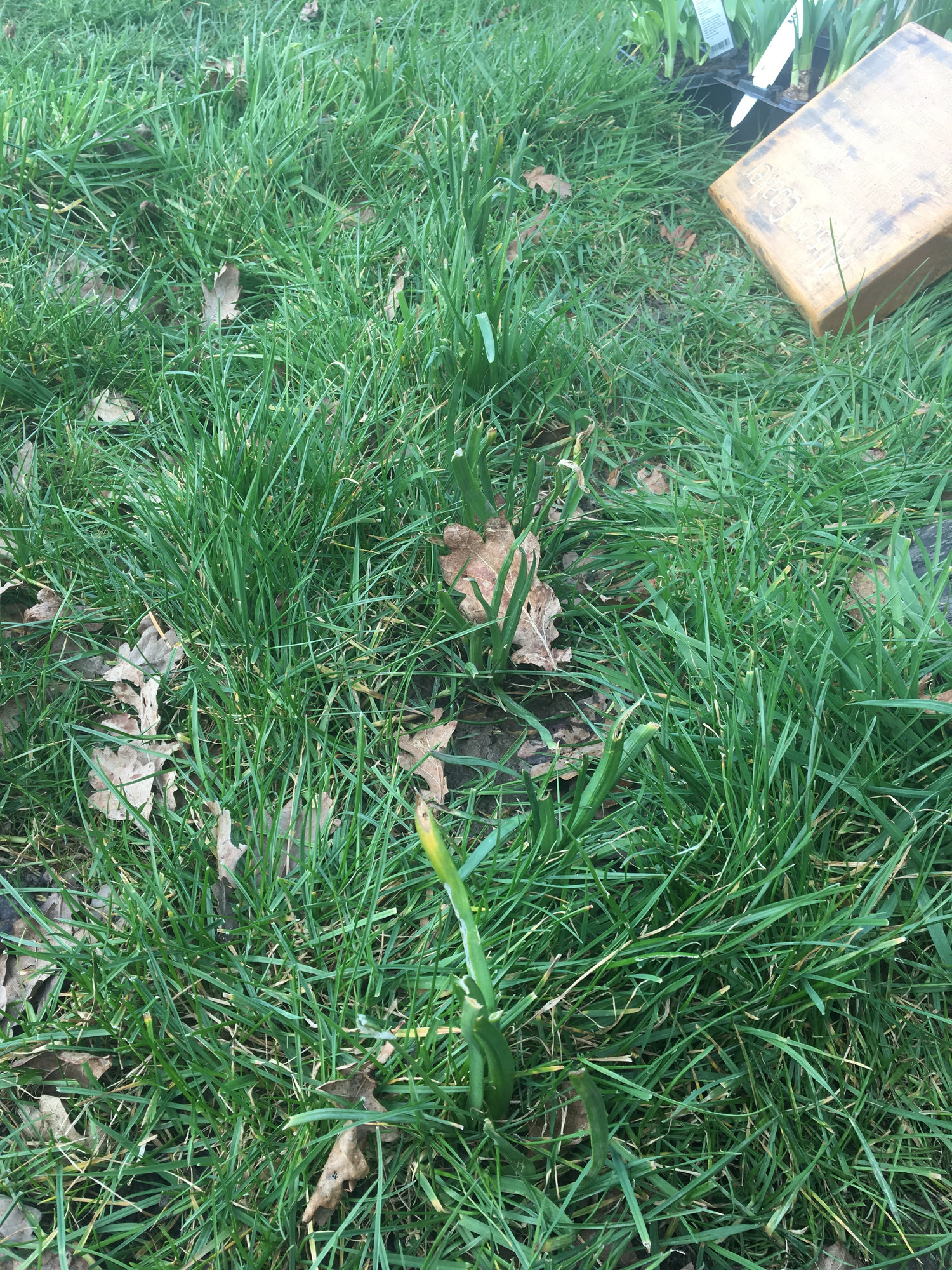