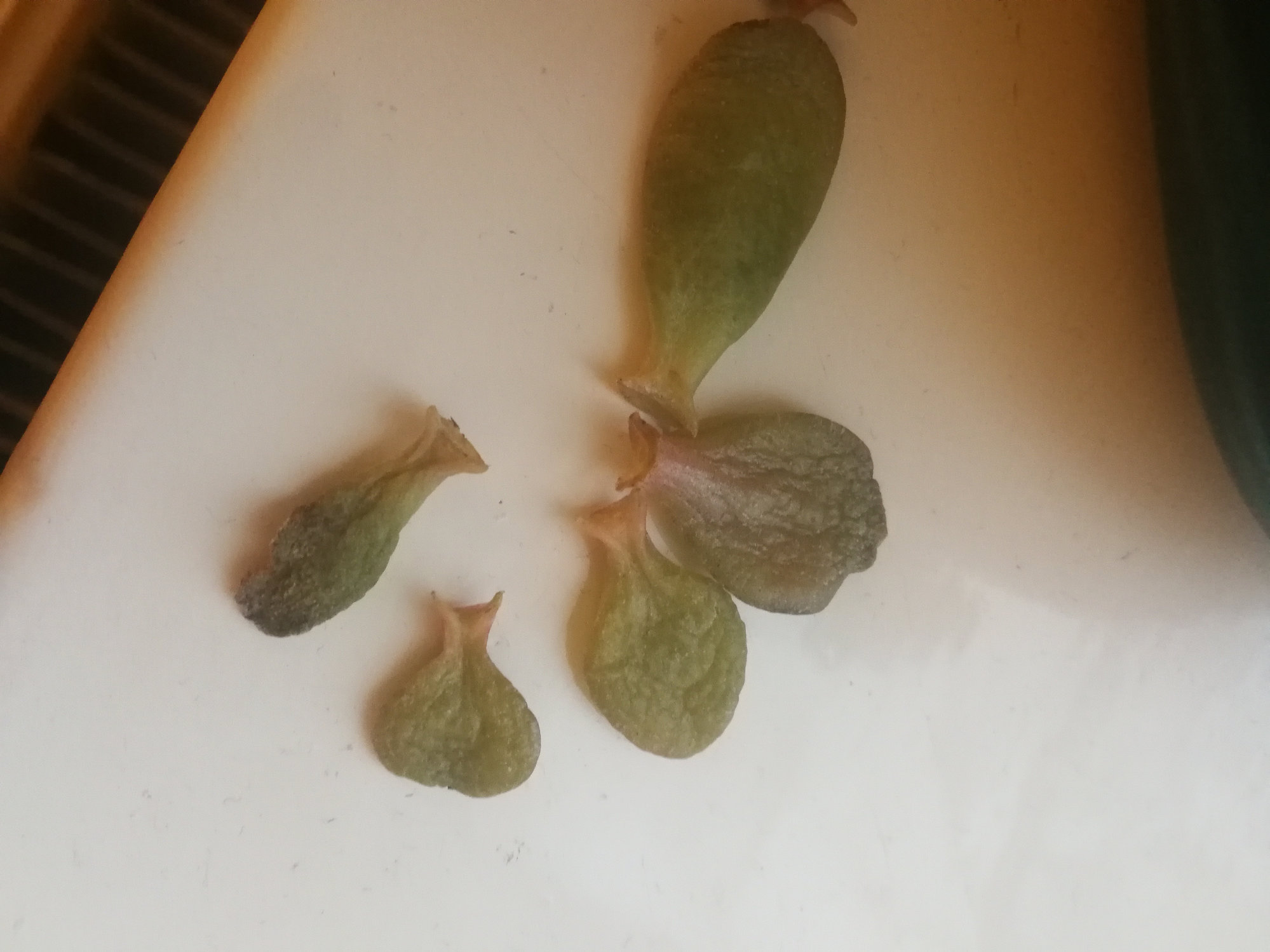 I've had this succulent for a couple of years and it's been growing well. Over the last couple of months the leaves have started dropping off. It has been living on a North facing windowsill in my porch, I thought it might have been too cold given it being the colder months (England) so I've moved it indoors but they're still dropping. Also thought I was overwatering... So I haven't watered for a few weeks... But they're still dropping and now appear wilted (previously the leaves had looked a bit swollen).

Any advice is appreciated! Maybe it needs re-potting?