Guernsey Donkey2 Posts: 6,582
December 2018 in Fruit & veg
I have two rhubarb that we planted a year ago, so they are just over a year old now. I didn't pull any of the stalks during the year as I was told to leave them for the plant to settle before harvesting.  Now one plant - Champagne has died right down, and the other - Victoria has old stalks which look o.k. but are gradually dying down and a new shoot (stalk with leaf) that appears to be growing now.  I read in G.W. that I could start to force the rhubarb plant now - so I am assuming that will be the Victoria or should I force both plants even though one has died down? Forcing is covering with a large container like a dustbin until the new forced shoots have grown good strong pink/red stalks, is that right? 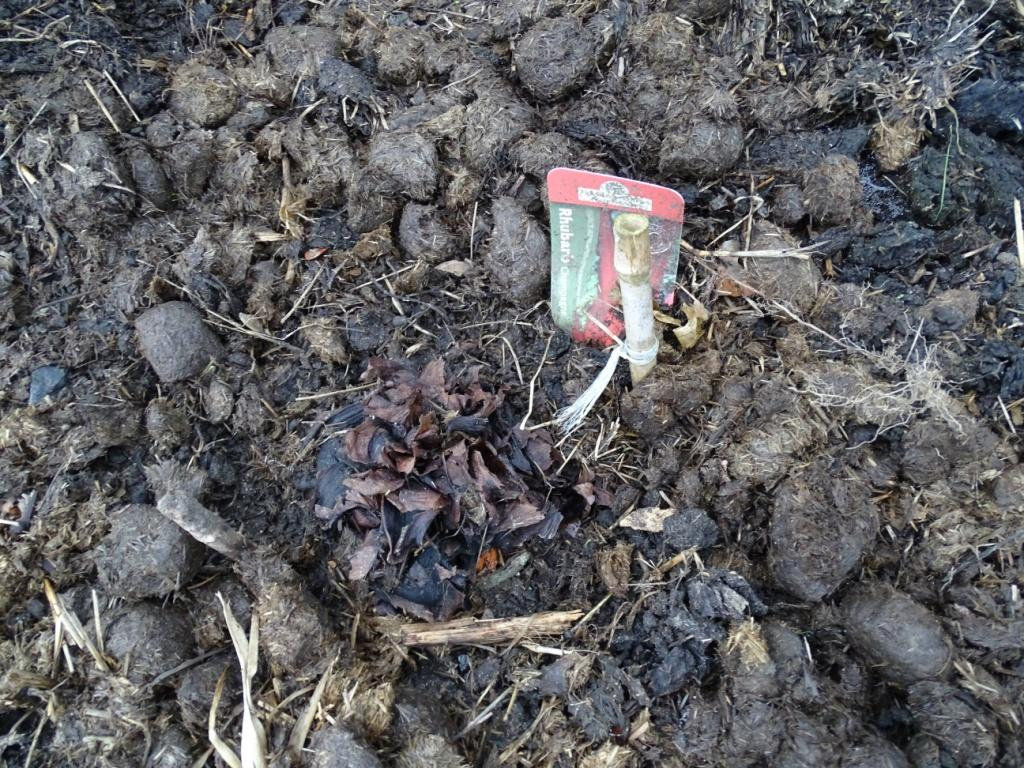 The first picture is the died down Champagne, you can see the blackened crown - will it come back in the Spring? 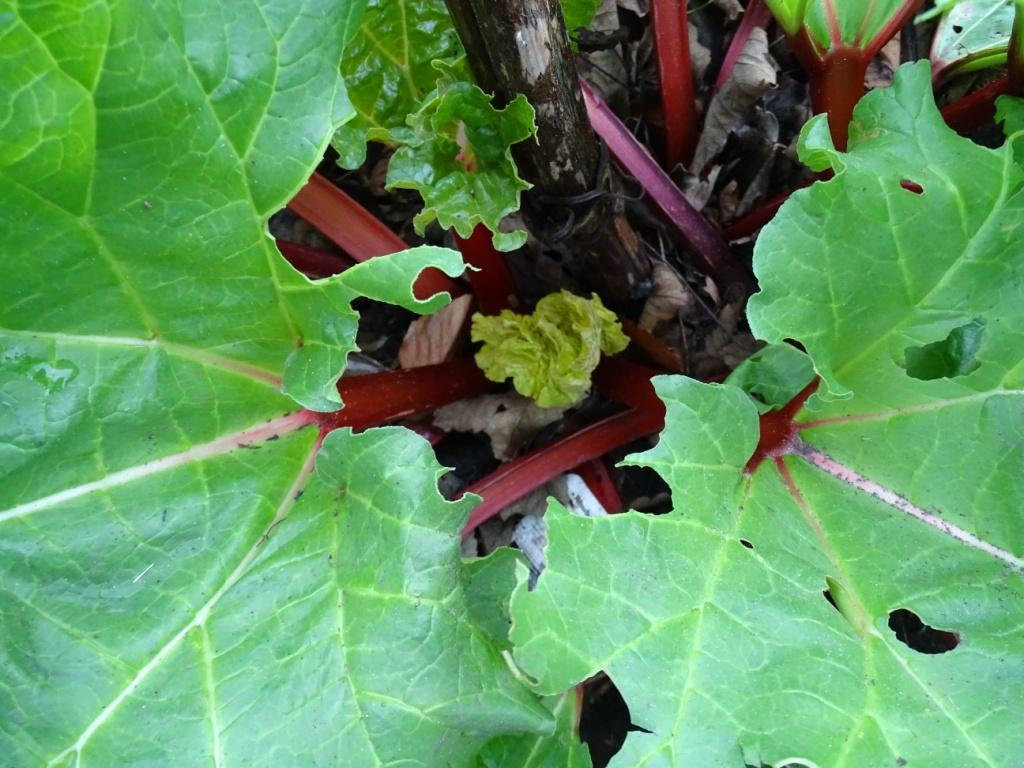 This is the Victoria, you can see the new green shoot, should I cut the old stalks off and just force the new shoot and should I cover just this new stalk and surrounding area but not necessarily these older stalks?  Hopefully there will be more than one growing through soon.