robbus Posts: 3
December 2018 in Fruit & veg
Hi. I am very new to fruit and I haven't a good eye. I have a few fruit trees non of which look like the prunning diagrams in the books. I have no info  on virierty .Any help would be appreciated. First pic is a apple. Second is a plum. The third is a pear which 2 branches broke off the year before and most of the branches seem to hang down 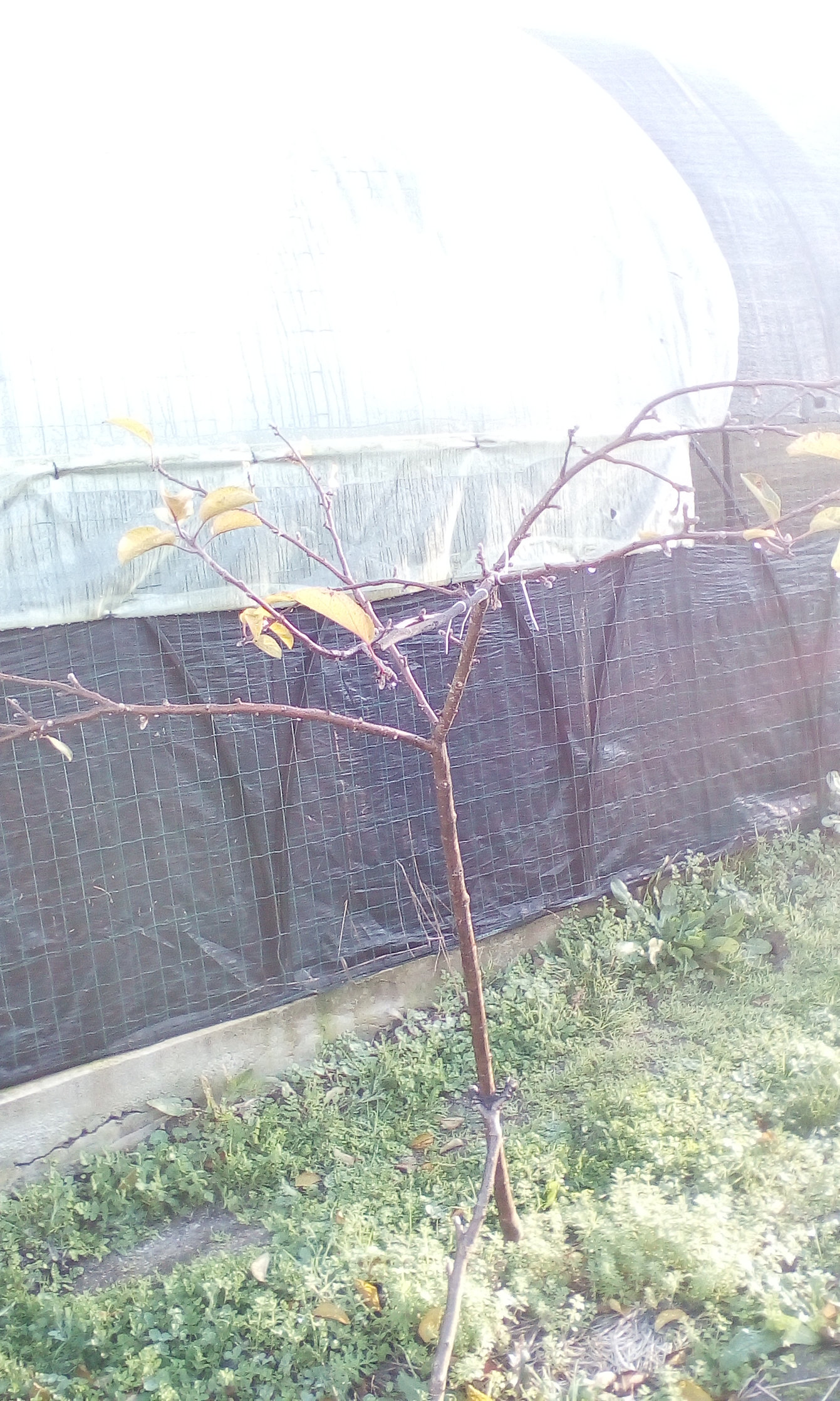 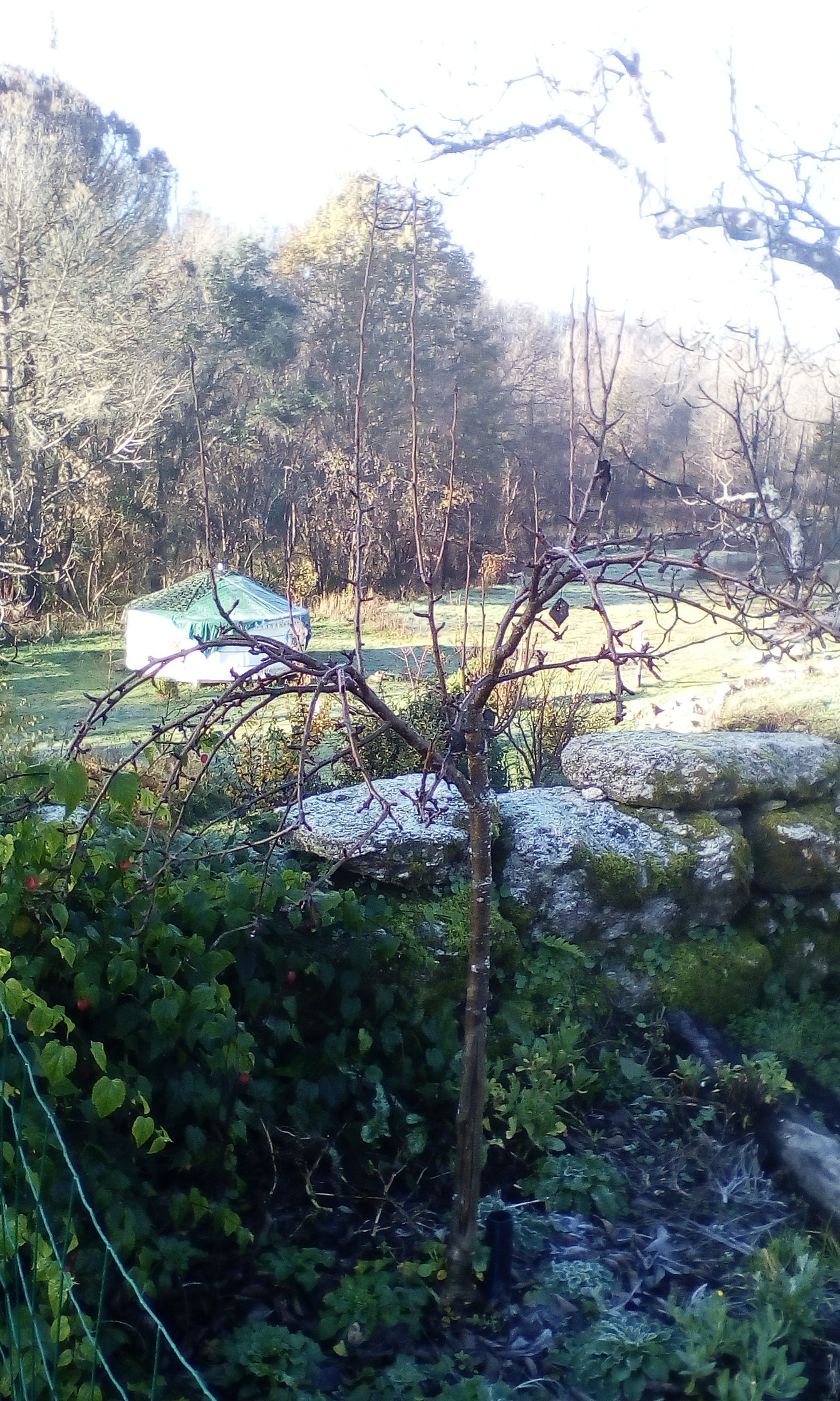