Seeds from China - Automated Greenhouse (what is growing?)

Newbie here - I recently purchased some seeds from china, Im not an avid gardener and not really green fingered, more of a computer geek who likes to build random things.

One of them random things was a fully automated greenhouse hence the seeds from china, Random and weird looking plants that i could grow in a fully automated climate. To test the idea i started with some rose cuttings - They are starting to grow nicely as the picture below 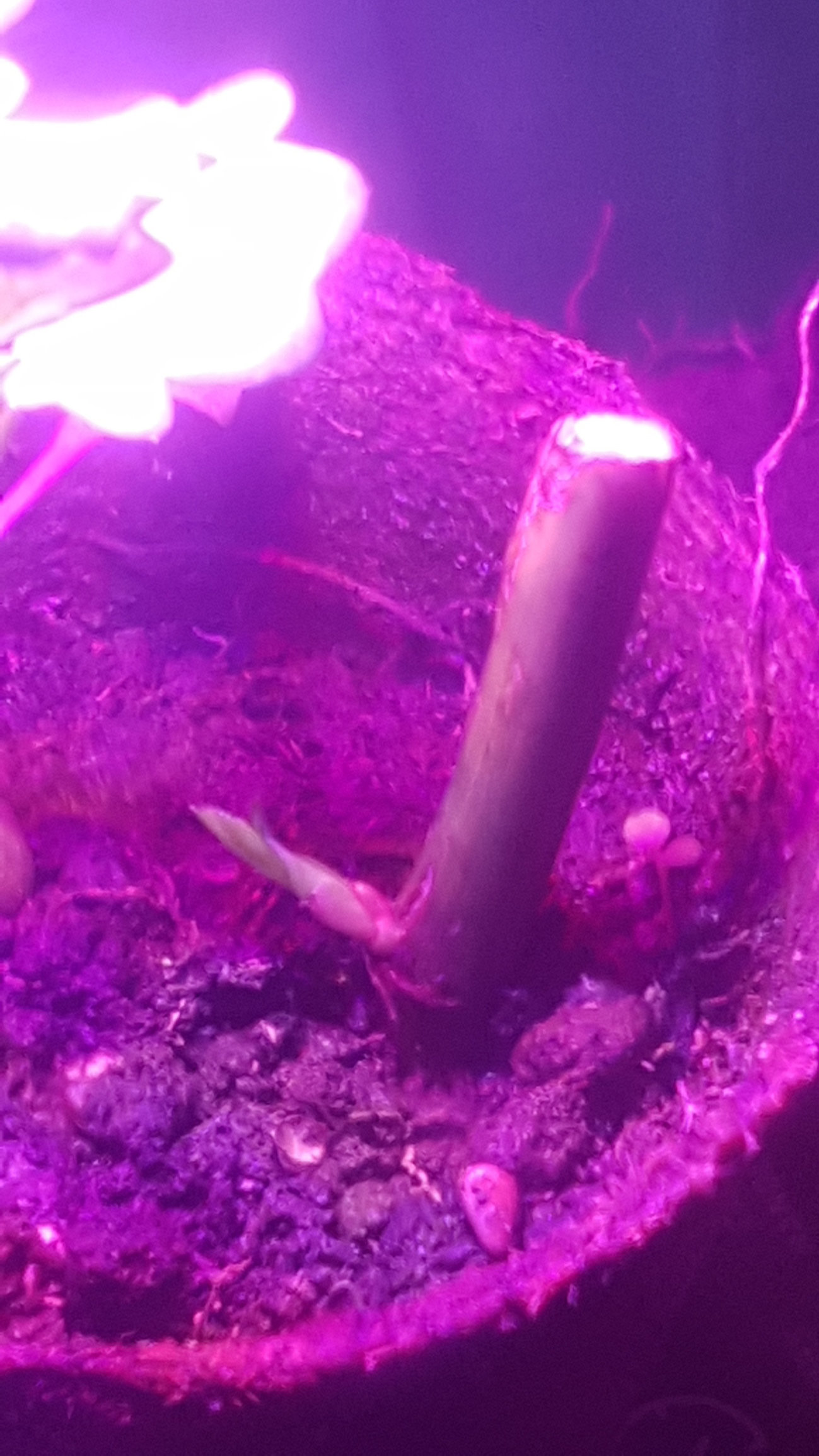 But i planted some random seeds - that were meant to be Blue Roses but upon them growing they don't look like rose seedlings,

Could someone help advise what this might be? Does it look healthy etc? 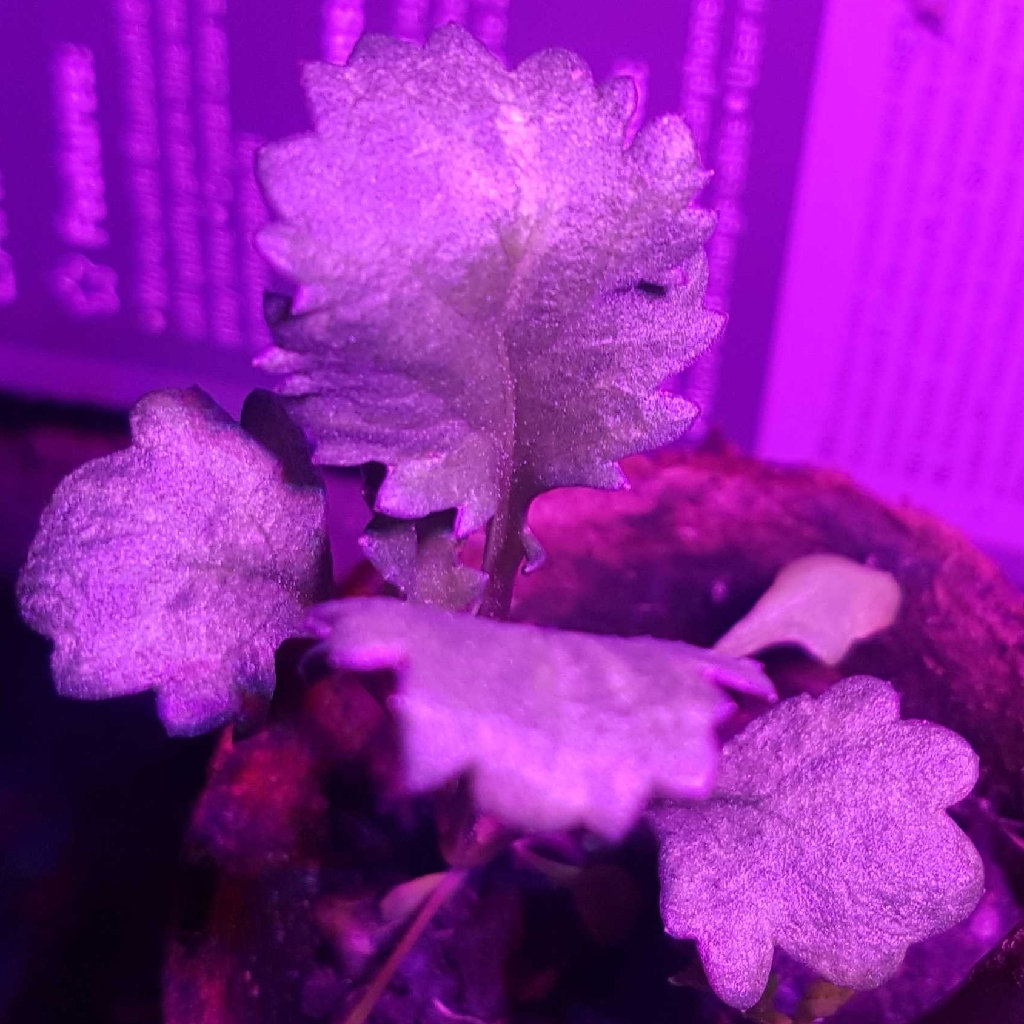