Feature Grasses for a Shaded Slope

PenninePJ Posts: 21
November 2018 in Garden design
Hello all,
Does anyone have a recommendation for a feature or specimen grass that can be planted at the top of my garden? The main problem, it is quite shady. Ideally, it should also be resistant to being eaten by deer! A tough ask I know. I have tried pampas grass with little success. It is to be placed close to the top boundary and needs to be seen above the pony tail grasses.
Many thanks for any suggestions,
PJ
(https://catsandapenninegarden.blogspot.com/) 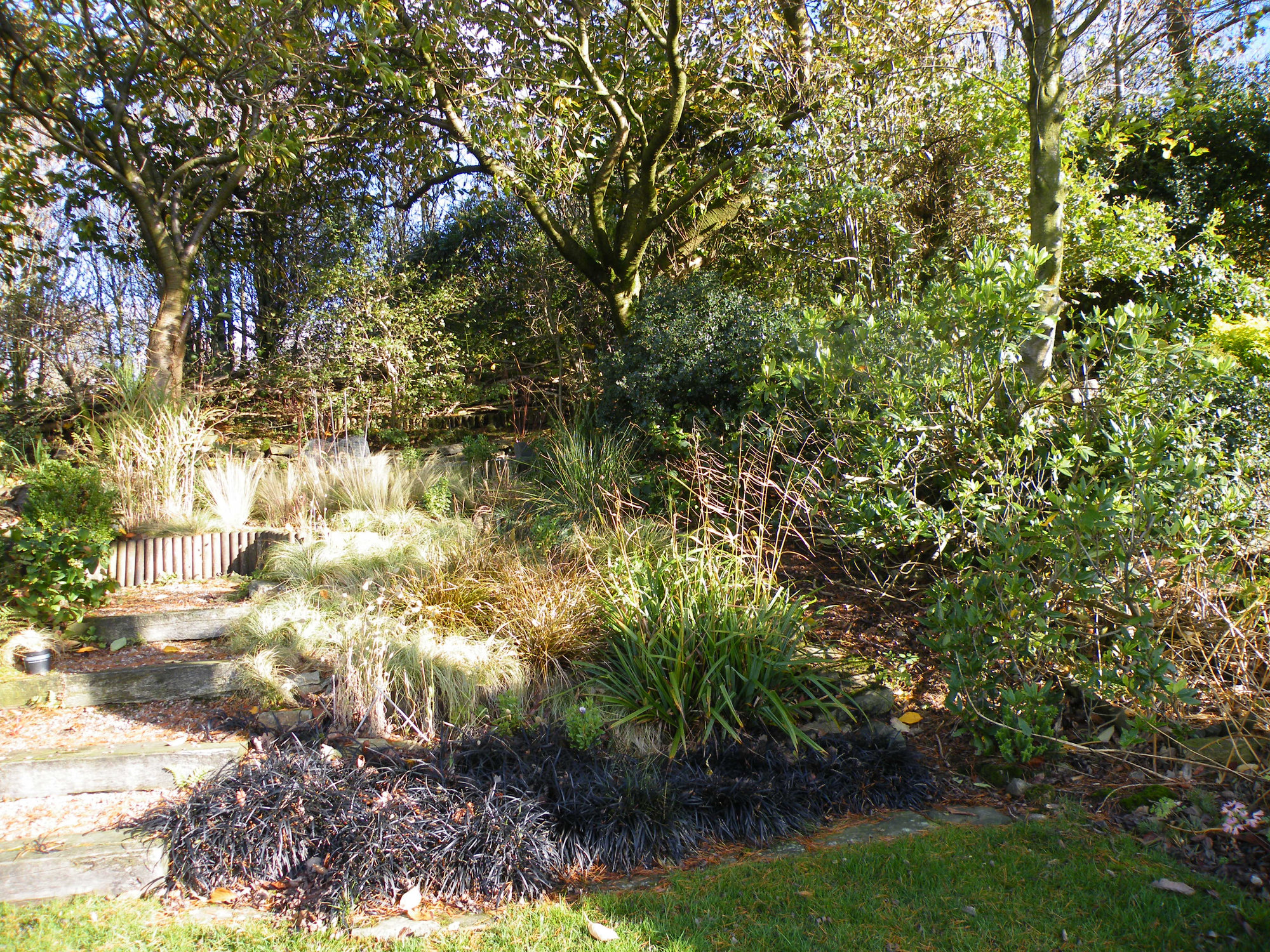