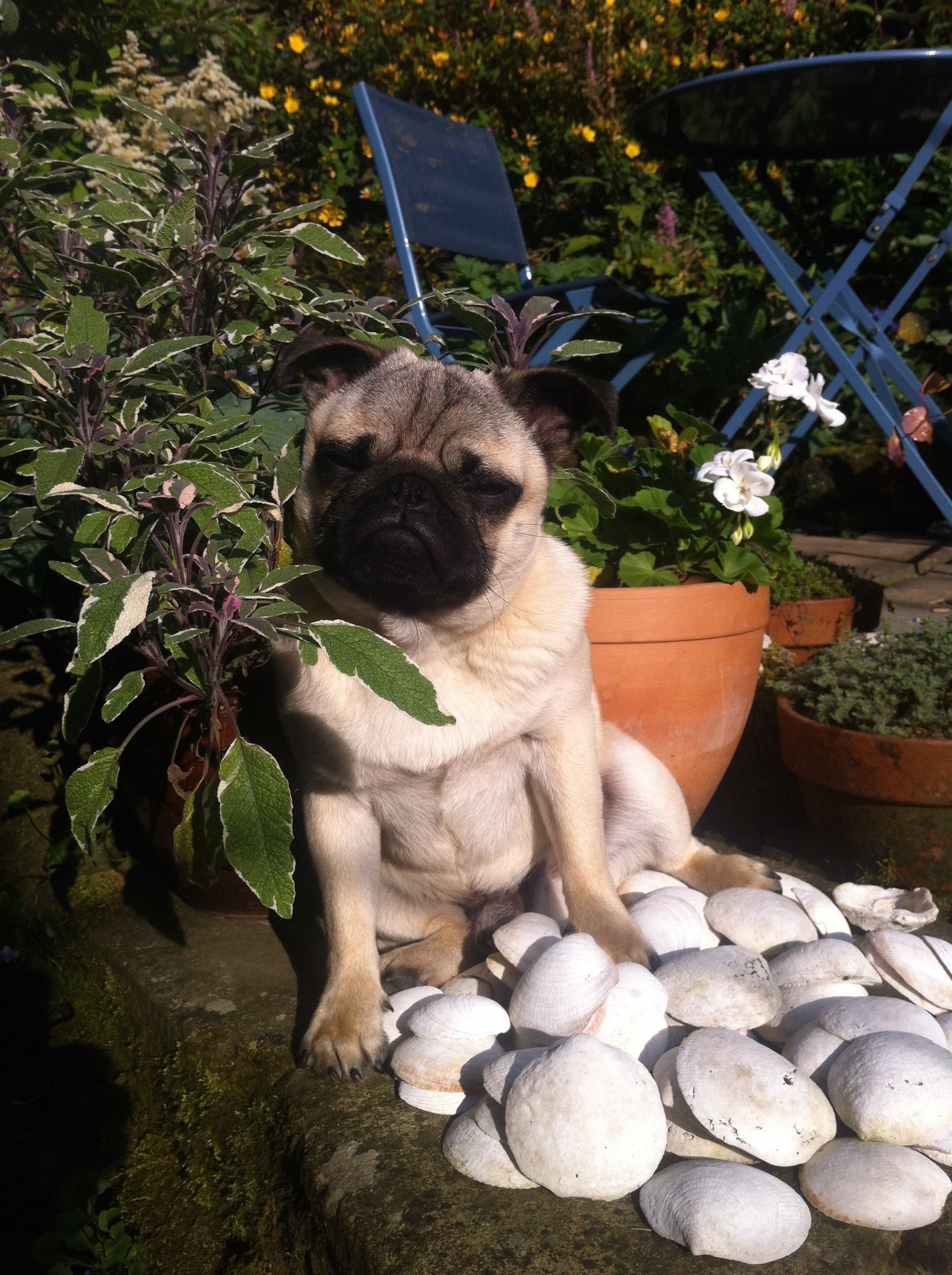 pugslovesun Posts: 274
November 2018 in Plants
Hi everyone, does anyone have experience of being able to grow an acer in exposed conditions. I live @ 900ft and its windy and even though my garden is enclosed, there's not really anywhere that escapes the wind.
I've got friends who have a beautiful acer which makes your sprits rise with its gorgeous colours and I am envious!!! Their's is small variety but don't know what.
Hope or a definite no go??
Thanks for reading.