Help - our new neighbour has wrecked our shared hedge 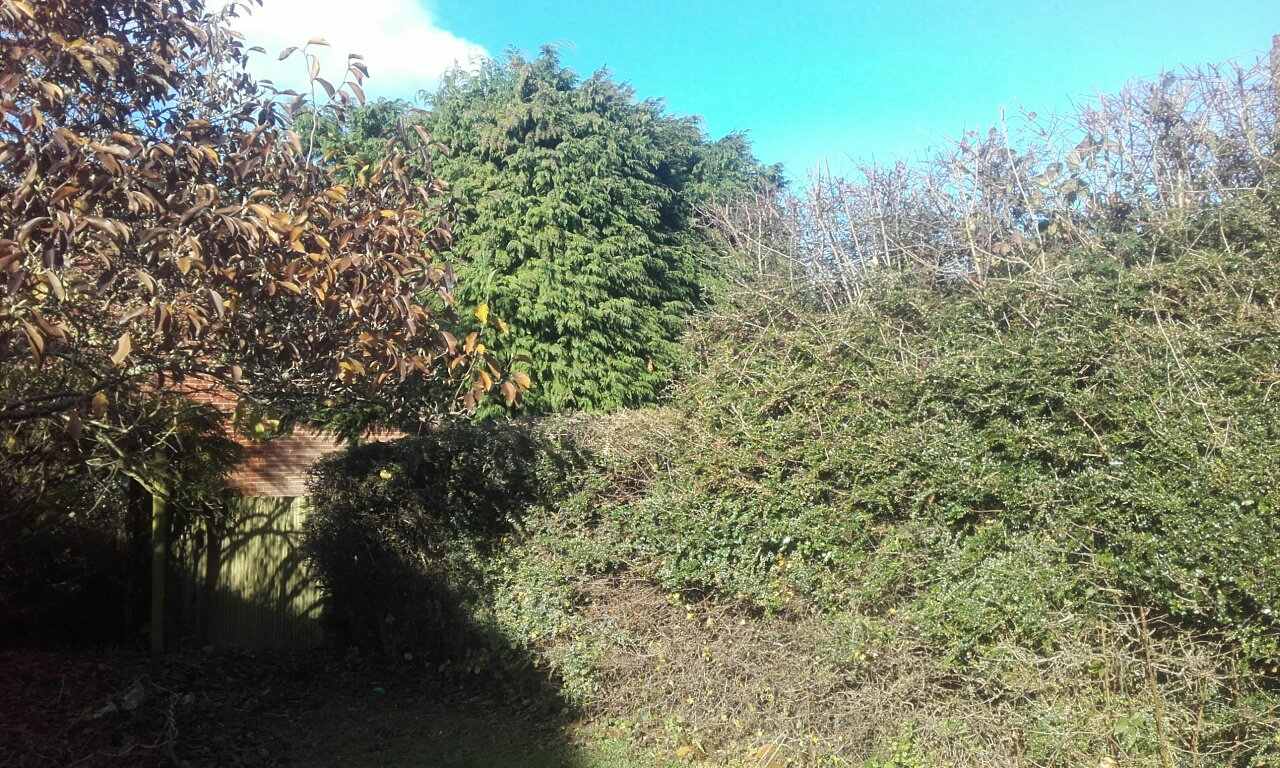 We had a lovely hedge between ourselves and our neighbour. It is about 70 years old, filled with wildlife and made up of hawthorn, box and other plants. For 15 years, we have had the hedge and it has flourished. Our neighbour was happy. We were happy.

A new neighbour moved in two years ago and recently came to our door and angrily told me that we were nuisance neighbours. He claimed the hedge, which was about 10ft, was blocking his light and said that he had spoken to the Local Authority and that they had agreed and, he said, there were laws against this. He gave me an official-looking leaflet about Leylandi hedges and told me I had to reduce the hedge to 6 feet.

To cut a long story short, although we knew what he said wasn't true, we didn't want to fall out with them. We agreed to reduce the height of the hedge, even though a local tree surgeon told us and our neighbour it would make no difference to the light in their house. They actually have several large Leylandi in their own garden which affect the light far more.

I was out when the tree surgeon came this morning and, directed by our neighbour, he cut more than half the length of the hedge to 6ft tall and left the other half at 10ft. It looks terrible. I am just devastated. I couldn't speak to the tree surgeon when I returned. He said the neighbour had bullied him and stood behind him, trying to get him to cut it even lower. What can I do?

Should we fill the space with a free standing trellis? Should we buy a mature tree and plant it in front of the hedge? Should we leave it to grow back?