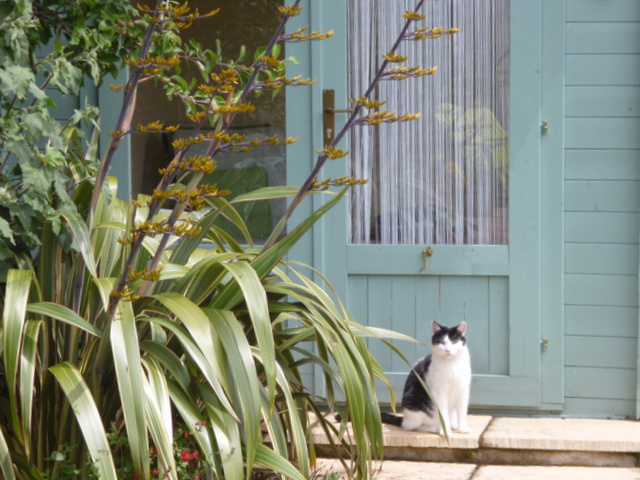 Tricia b Posts: 40
September 2018 in Plants
Is it too late to prune a physocarpus which has reached about 10ft.  I don't want to ruin it as it is a very attractive shrub but it's taking over a corner of the garden now and I would like to reduce the size considerably if poss?
0